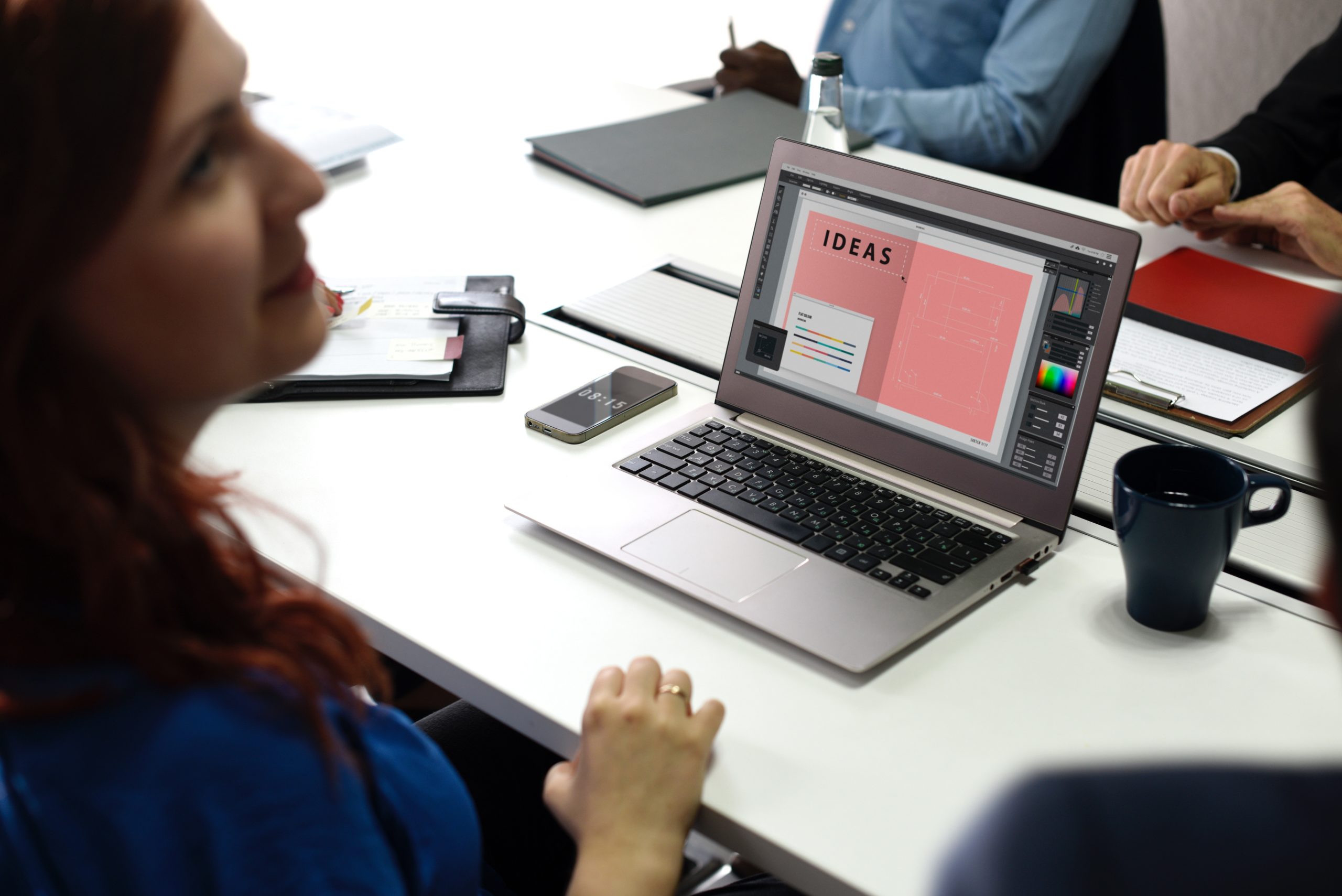 At the centre of any successful business is a great idea. But no matter how great your idea is, it means nothing nobody is using it or even knows about it.

For many new companies this can be a huge challenge, attracting you initial customers or users.

This is especially true for multisided user based platforms like Uber or Tinder which rely on users to provide both services. This is very similar to the classic chicken and egg situation, which comes first? In regards to a start up let’s consider Uber. Nobody is going to use a taxi service if there are no drivers, and no drivers will sign up to a taxi service if they have no customers to serve.

So how do you build a user base when you have a great idea but very little money. The simplest answer is to be prepared to work hard, but above all, to be creative. This is the approach many well known startups and businesses have taken which enabled them to get a headstart on their competition and catapulted their ideas into the mainstream.

Despite being a fresh idea which has become widely popular around the world, Tinder still faced the classic aforementioned chicken and the egg situation. Why would anyone sign up to a dating app with no users? Thankfully Tinder’s then CMO, Whitney Wolfe, had an innovative idea which tripled Tinder’s user base. She travelled around the country presenting the app around the country to colleges, using a very methodical process, inspiring users to download the app.

In an interview with Bloomberg, Tinder’s technical co-founder Joe Munoz explained “(Whitney Wolfe) would go to chapters of her sorority, do her presentation, and have all the girls at the meetings install the app. Then she’d go to the corresponding brother fraternity—they’d open the app and see all these cute girls they knew.”

Before leaving for her trip Tinder had 5,000 users, by the time she returned they had around 15,000. Also due to their target market, which was university students who are well known for their active social lives, word of mouth encouraged wider user of the app. At this point it is fair to say the ball is rolling with increasing momentum. Tinder is now the world famous app which has revolutionized the way people view online dating.

Similar to Uber and Tinder, but in a slightly different sense, Reddit needed users, but how could they get users to use their site if nobody was there? It is like try to convince strangers to come to an empty party, not very appealing and a hard sale to say the least.

That is when the founders decided to populate the site with fake accounts and produced content posing as users. Basically, by filling the site with accounts they controlled, they were able to shape the discourse and sharing of the site in the direction they wanted. As the real user base grew, those standards remained, allowing the fake accounts to fade away. Incredibly, due to this activity, the number of users began to pick up and today Reddit has over 250 Million of them.

Dropbox utilized a number of bright ideas to encourage users  to join with their most effective method being the referrals they gave their existing customers to spread word of mouth. This tactic was so popular that Dropbox managed to grow its user base by 40 times, from 100,000 to 4,000,000, in 15 months.

In April 2010 alone, Dropbox users sent 2.8 million direct referral invites. However, the smartest part about all of this is that Dropbox itself was designed to encourage sharing. They introduced shared folders, a nifty feature that encouraged users to invite others to share access to folders.

“We made a demo video for Dropbox. That was how we got our first couple hundred thousand users” explains Dropbox’s co-founder and CEO, Drew Houston, in an article for Business Insider. “But really, what ended up really working was we had this incentive referral program, so that if I invited you to Dropbox, you would get some free space, I would get some free space, so that two-sided incentive and kind of game-ifying ended up making something that was otherwise a pretty single-player utility into something that people used for sharing or that spread virally.”

The method to grow their business using referrals was not invented by Dropbox, but it now stands as a shining example of how a company can incentivise its users to invite others. This method has been used by many other startups and companies since then who aim to grow their user base without spending absurd amounts on advertising and marketing. 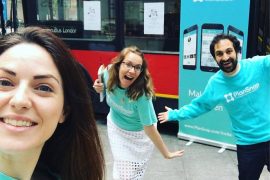 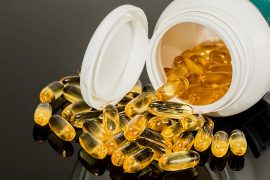