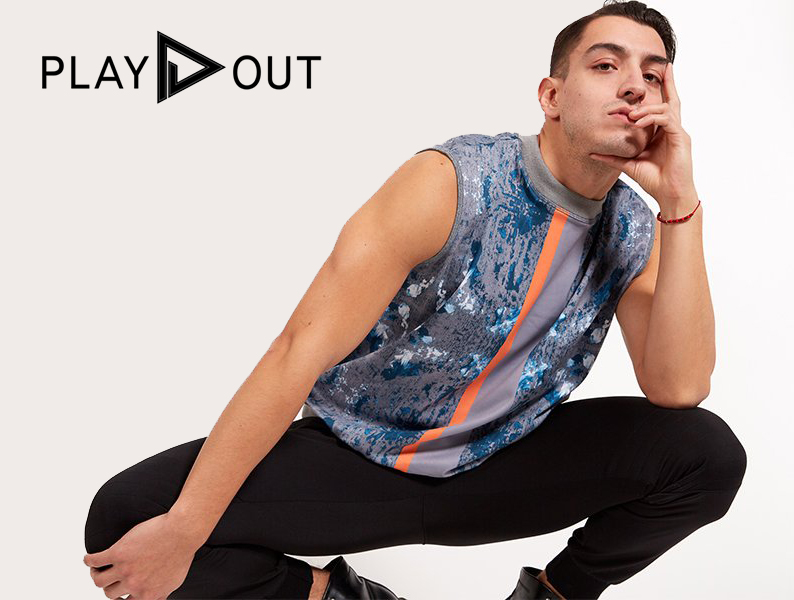 The ever-evolving world of fashion has been a scene of constant innovation and creativity, with physical and online clothing stores brimming over with a diverse range of brands, styles, and collections.

But a growing segment of the population is still largely left out of the picture amid the glamor and glitter of fashion weeks: the LGBTQ+ community.

At a time when the majority of Americans support gay rights and in an era where a record 5.6% of U.S. adults identify as lesbian, gay, bisexual or transgender, it is still a real challenge for the queer community to find clothing that truly expresses their identify and fits their personal style.

Abby Sugar was so frustrated with the limited options on the market for LGBTQ+ members of society that she decided to start designing and manufacturing gender-equal clothing for queer people, gender non-conforming, and transgender individuals.

The e-commerce underwear and athleisure brand aspires to help the queer community “shop their authentic selves” with its uniquely designed apparel that comes at affordable prices.

Founded on a mission of queer visibility and celebration and the promise of an inclusive shopping experience for customers, Play Out has had people of all sizes, gender presentations, and identifications wear its products.

“We are sexuality, gender, race, age, size XS-5X, and ability inclusive,” says Play Out, which has proven itself as a groundbreaking force to be reckoned with in the fiercely competitive fashion industry.

Abby, the company’s CEO and a graduate of the Founder Institute Silicon Valley Winter 2020 cohort, launched Play Out’s first styles in 2014 as the first and only gender-equal underwear brand to show at Lingerie Fashion Week and strives to be a leading voice in and for the LGBTQ+ community.

She re-envisioned the brand several years later with the help of E Leifer, chief design officer, who started their career as a painter and scenic artist and then transitioned into film production and creative direction in fashion.

As a queer, lesbian, gay, and non-binary owned company, Play Out has made it a core part of its mission to support this community and have partnered with a number of influencers and queer rights advocates.

It identifies as a social good enterprise, having committed to donating 20% of its net profits to the causes it believes in such as supporting LGBTQ+ and Black Lives Matter nonprofit organizations.

Play Out is an example of a company who is genuinely supporting queer fashion in a market where many brands have caused its celebration to feel like part a marketing stunt. It is nothing short of a trailblazer in the fashion industry and a voice for inclusivity and empowerment.

Disclaimer: This article mentions a client of an Espacio portfolio company. 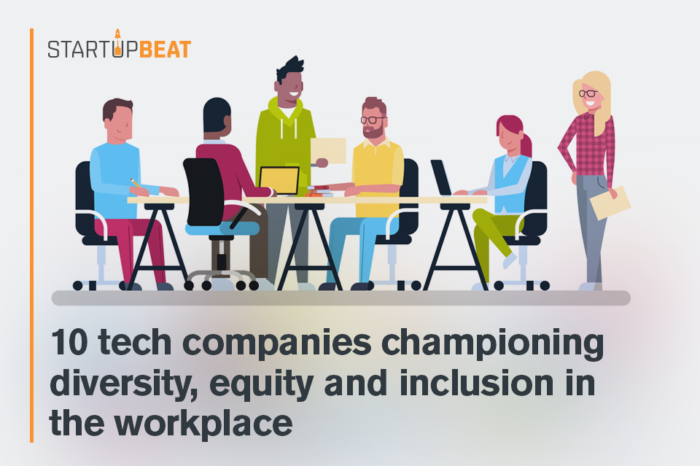 10 tech companies championing diversity, equity and inclusion in the workplace 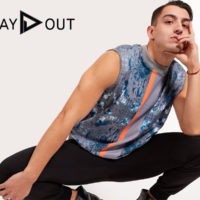