Not only will POP (an acronym for ‘People Over Profit’) aim be the only current airline to operate non-stop flights between the UK and two of India’s key secondary cities – Amritsar (Punjab) and Ahmedabad (Gujarat), but also it will be giving back a minimum of 51% of its profits to charitable causes in the communities it serves in both countries.

POP requires £5m to launch the airline’s first-year operation. This will be raised by a rewards-based crowdfunding campaign, which opened today, Wednesday 1st June, and which will continue for the next 60 days. The crowdfunding is being organised by London’s Trillion Fund Ltd and a bespoke Trillion on-line crowdfunding platform has been integrated into POP’s website – www.flypop.co.uk

POP’s vision is to create an ‘Enhanced-Value’ airline, providing non-stop flights between the UK and the second cities in the nations of the developing world. The aim, based on extensive market research, is to meet the demand of the growing visiting friends and relatives (VFR) market as well as the expanding leisure-tourism and business sectors, at the same time as improving the lives of the most disadvantaged in the communities that POP will be serving.

Rewards-based crowdfunding involves the pre-sale of POP Gold Passes, each priced at £500, to supporters who are attracted by a different kind of rewards package. The first 10,000 Gold Pass holders will win one free off-peak return seat to any POP destination and will, for the following five years when flying with POP, be entitled to eight VIP benefits both on the ground and in the air. These include extra luggage (a third 23kg suitcase), free and unlimited ticket name changes, priority check in/boarding, extra leg room seats (when available), complimentary meals and free Wi-Fi, and the earliest opportunity to purchase the lowest seat fares when released.

As a special ninth Gold Pass VIP benefit, each of the first 7000 people to buy a Gold Pass will have a name of their choice printed on the underside of the aircraft, which collectively will be in the shape of the ‘POP’ logo. Why the first 7000? Because POP needs to pre-sell that many passes to reach its first crowdfunding milestone of £3.5m with Trillion, at which point POP will be on its way to becoming a reality.

(Nino) Navdip Singh Judge, Chairman and Principal of POP, has a background as a senior manager both within the City and the world of Formula 1. He commented:

“This is an opportunity to make an investment in a new airline business with a unique proposition. We will be the first airline to respond to the emerging demand from the expanding Indian middle class for non-stop flights between the UK and India’s key secondary cities. But more than that, supporters will be funding social change through POP’s philanthropic-giving to community causes, breaking new ground in terms of corporate social responsibility.”

Nino added: “We are also giving the first seven thousand supporters the option to have their names on the aircraft belly of POP’s fleet. The POP belly logo will be designed out of supporters’ names. This is another example of how our community will be a part of POP from the very beginning.”

It is anticipated that the first POP flight will depart from Stansted Airport this year in Q4 (2016) to Amritsar using a 378-seat all-economy Airbus A330-300 aircraft in POP livery. POP initially plans to operate three services weekly to each of Amritsar and Ahmedabad.

THE ‘POP’-OSITION is to create an ‘Enhanced-Value’ airline to provide non-stop flights between the UK and the second cities in the nations of the developing world to meet the demand of the growing ‘visiting friends and relatives’ (VFR) market as well as expanding tourist and business sectors.

The initial target is to provide air services between the extensive Indian communities in the UK and South Asia by flying to Amritsar (Punjab) and Ahmedabad (Gujarat) in India, and to do so as a company committed to investing a minimum of 51% of its profits in the communities it serves in both countries. 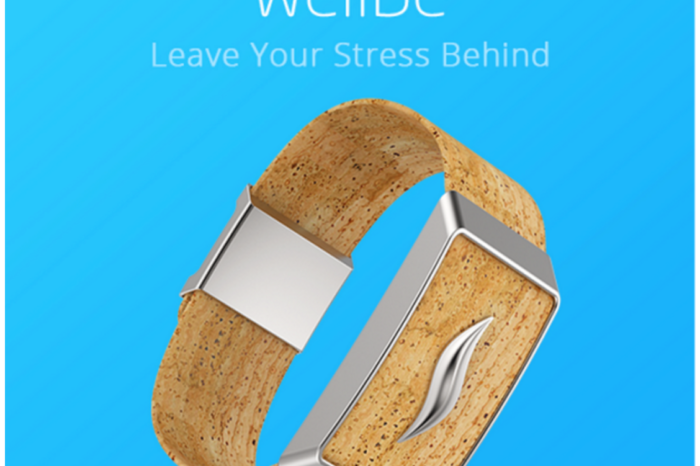