Portugal has extended a hand to Indian entrepreneurs with a new visa program that will facilitate access to the Portuguese market for startup founders.

At a bilateral summit in January, Portugal did something that lots of other nations appear to be turning against by initiating a policy to increase immigration and boost the Portuguese economy. Fancy.

Portuguese prime minister António Costa said, “Portugal has a long tradition of tolerance and openness to the world, something that has been recognized internationally. The capacity of interaction between people of different origins, cultures and religions is part of the DNA of Portugal.”

Part of a trip to India by prime minister Costa, the new visa program included a memorandum of understanding between Startup Portugal — the national strategy for entrepreneurship in Portugal — and Invest India.

The memorandum has three objectives: To provide a favorable business environment and the orientation needed for startups and business in India and Portugal. This means, essentially, welcoming would be founders with welcome arms and ensuring there is a slice of the economy for them to move in on.

The second objective is to coordinate efforts between the two governments, investors, incubators, consultants, universities and research/development institutions to strengthen the start-ups sector in both countries (however, it should be pretty clear to everyone that Portugal has more to gain from this agreement).

The third objective will be to assist startups throughout their life cycle in aspects such as financing, market expansion, business structuring advice and technology marketing. All in all, a pretty sweet deal.

There is growing pride in the Portuguese startup scene which, while not misplaced, is maybe getting ahead of itself slightly. Claims that Lisbon is as competitive as London or San Francisco are not totally on the money, yet, with VC investment still pretty small.

However, this is certainly not to say that the situation will not change over the coming months, or years, that could see Portugal increasing its own fortunes. 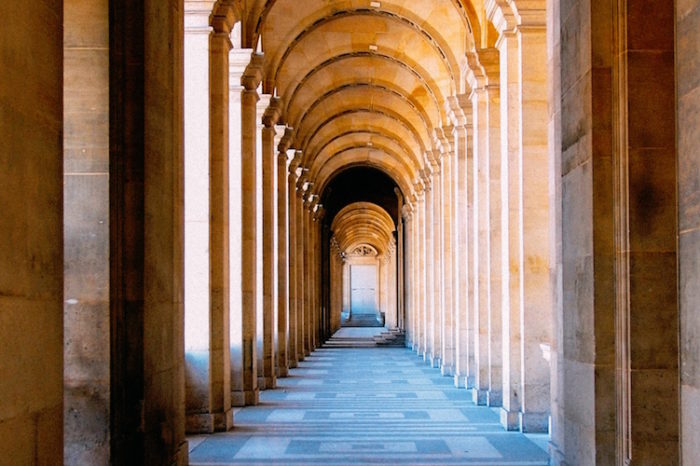