Some 50,000 people with autism enter adulthood each year in the United States. They have a developmental brain disorder that affects social and communication skills, and they often struggle to understand other people’s thoughts and motivations.

They also, says Coding Autism’s CEO Oliver Thornton, tend to operate well in structured environments, possess a meticulous eye for detail, have a love and adeptness for repetitive tasks, and can sustain concentration for long periods.

They make great employees, in other words, says Thornton – the co-founder of Coding Autism, a professional coaching and training company for adults on the autism spectrum.

But in the United States an estimated 80 percent of autistic adults are either unemployed or underemployed. The low employment rates, says the Autism Speaks foundation, reflect a nationwide lack of vocational training and support services helping students with autism transition from secondary school into employment.

Two programs however – one in New York and the other in Los Angeles – have committed to helping those on the autistic spectrum live up to their potential, providing them real skills for the job market where they’re natural fits: the tech industry.

Geeking out with Tech Kids Unlimited

Founded in 2009, and now partnered with the NYU Tandon School of Engineering, Tech Kids Unlimited (TKU) is a not-for-profit organization that provides digital workforce training to hundreds of New York students on the autism spectrum.

Founded by Beth Rosenberg, the mother of a teen on the autism spectrum, the organization offers classes on tech skills like graphic design, video editing, and game development to students ages 7-20.

“When you’re a teen and you have autism there’s very little to do after school during the day, Rosenberg recently told technical.ly. “We want to engage these teens, we want to help them think about their own futures.”

Technology, explains Rosenberg, is the way to reach them. As she told technical.ly, Rosenberg discovered in her son an interest for technology that she’s since found many other youth on the spectrum share.

But TKU’S founder isn’t merely interested in nurturing a hobby – Rosenberg wants to teach them real skills they can one day bring to the job market.

“Some [of the students will] go to college, but no one wants to hire them,” she said. “They’re weird and quirky and not self-starters. We want them to contribute to society in a wonderful and meaningful way doing what they love to do, rather than bagging your groceries at Target.”

On the other side of the continent, the startup Coding Autism is doing their part to carry forward Beth Rosenberg’s mission by working with adults on the spectrum.

Based in Los Angeles, Coding Autism shares TKU’s determination to tackle unemployment in the autistic community, as well as their conviction that tech skills training is the best vehicle to do so.

As with TKU, the startup’s purpose isn’t to somehow comfortably integrate these adults into society, but rather to capitalize on their potential. Coding Autism offers a 20-week intensive boot camp, providing training in software engineering, quality assurance and web development.

“Those on the spectrum often share an attention to detail, a fascination with repetitive tasks, concentration and preservation over long periods of time, analytical/pattern thinking, and visual learning skills,” says Thornton. “All of these characteristics align exceptionally with the characteristics of a coding professional.”

Any service paid to the autistic community, then, is more than matched by the benefits these capable employees will provide the tech industry. 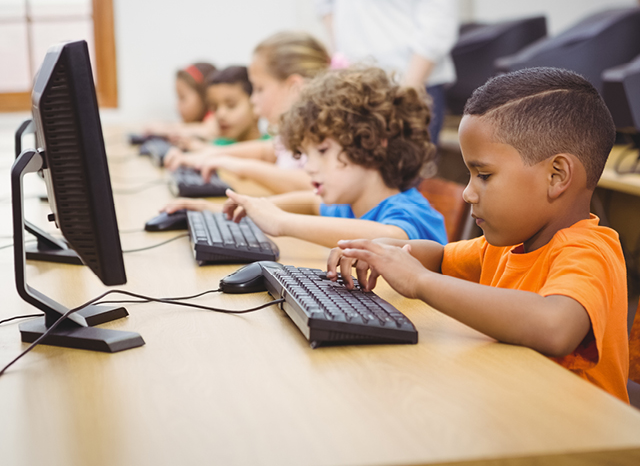 Code With Us: Evolving Education 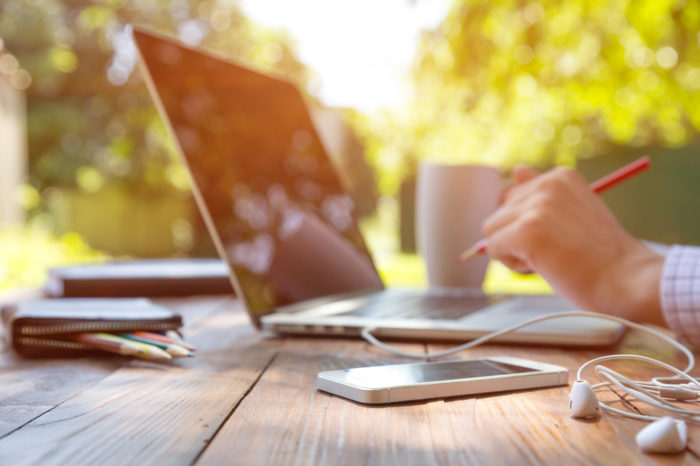 The best — and worst — of being a freelance web developer 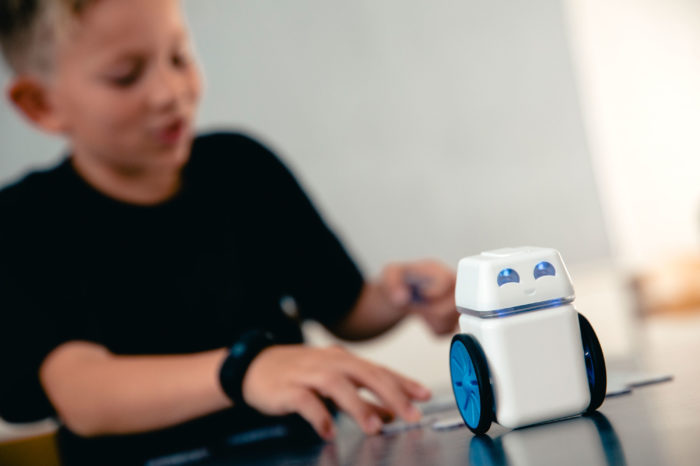 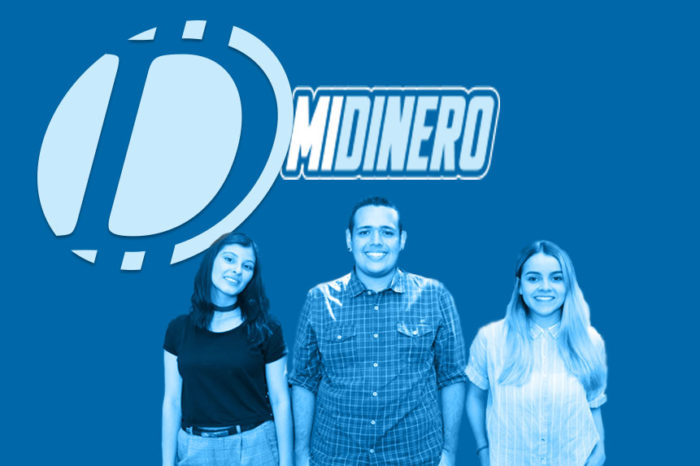