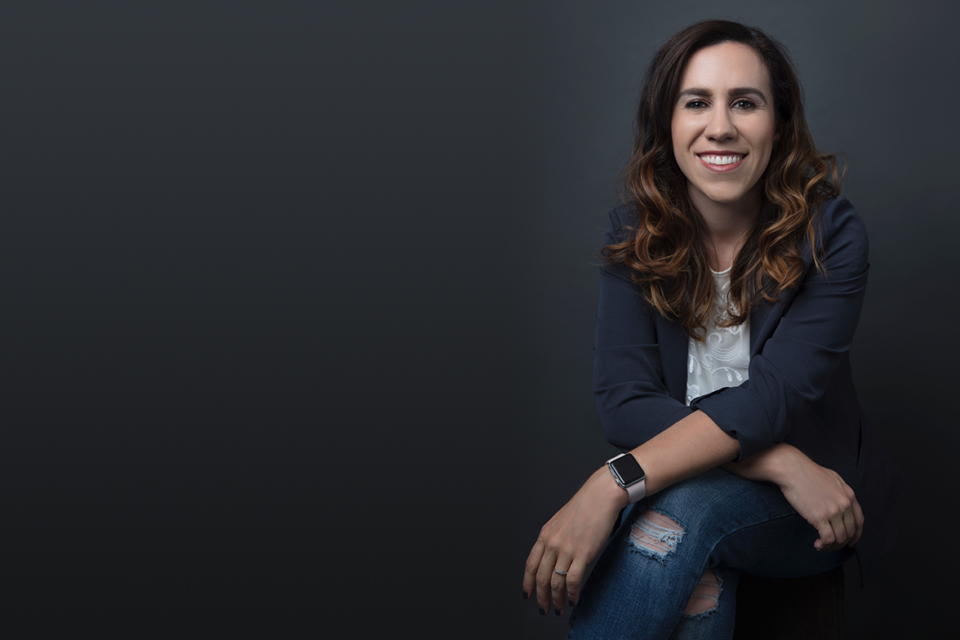 Founder Institute has announced that 30% of its startups today are women-founded. The information came via the global accelerator’s Impact Report, which coincided with the organization’s 10 year anniversary.

Featured in the report is the Female Founder Initiative (FFI), which was launched in 2016 by Rachel Sheppard and Megan Todd to reignite efforts towards gender equality in startups. Highlights include:

Said Director of Global Marketing Rachel Sheppard, “We’re really proud of the Founder Institute’s Female Founder Initiative. We believe in our mission and look forward to the years ahead.”

Additional highlights from the organization’s impact report include:

The Founder Institute was founded in 2009 by Adeo Ressi and Jonathan Greechan. The idea for the organization came from operating TheFunded.com, where it became apparent that many entrepreneurs lacked the structure and support network needed to be successful.

This article includes a client of an Espacio portfolio company 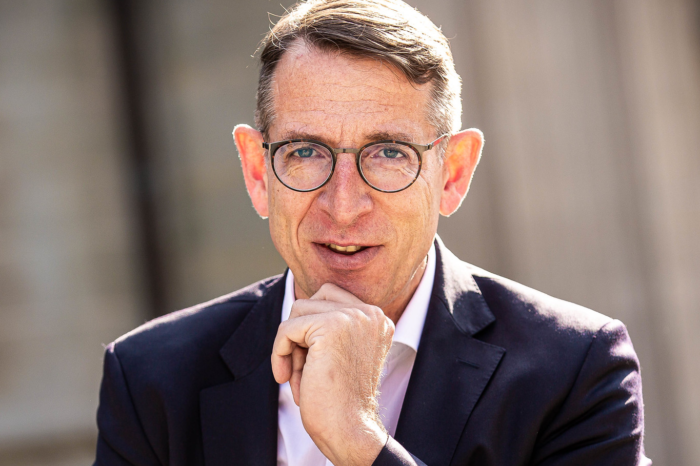 Female entrepreneurship and disruptive startups to be center stage in Cascais 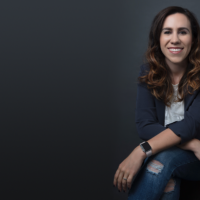