Salereporter launches iOS app to supplement its consumer base

Fast growing technology company Salereporter announced on Monday that it has released an iOS version of the App. The company had announced previously that the development was in progress and it planned to release the App for the consumers by mid April.

“We are delighted to announce that we have released our much awaited iOS App”, wrote the company founder Riti Patel on the company blog post. The company had started testing the concept of real time deal notifications to locals with select businesses in Washington DC and Houston area with the Android version. “We received very encouraging response from both the businesses and the consumers”, Ms. Patel continued.

Businesses tend to like the App because it helps them to reach the local potential customers when they are not busy as expected. This helps them generate more revenues instead of letting the stores remain empty. At the same time, consumers are getting pretty good deal without the burden of collecting coupons. The Company claims that Salereporter is perhaps the simplest App ever created. “You just need to download it. You don’t have to waste your time checking what could be there. We bring exactly what is around you!” 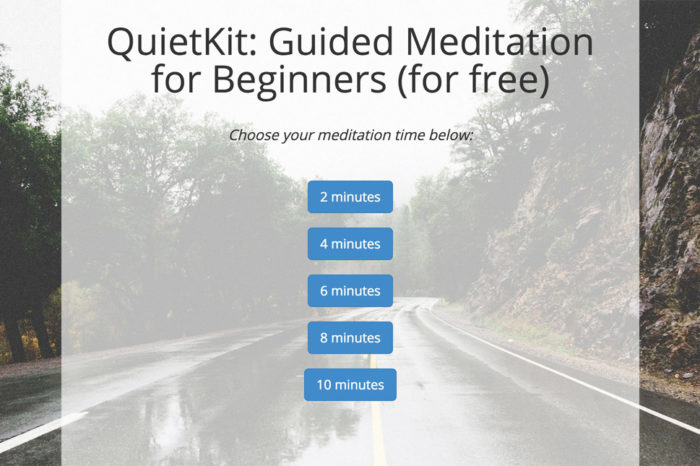 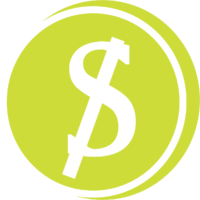 Salereporter launches iOS app to supplement its consumer base