Hello, a startup which has built a sleep monitor called ‘Sense,’ has passed the $800,000 mark in its Kickstarter crowdfunding campaign. The San Francisco-based company says Sense is designed to measure sleep habits and environmental data about the bedroom, which includes noise, light, humidity, and air pollution. The device also includes an alarm that Hello says wakes the user up “at the right point” in the sleep cycle in order to make waking up easier.

Sense currently has more than 6,300 Kickstarter backers with 27 days left to go in the campaign. Hello was founded earlier this year by former Thiel Fellow James Proud. 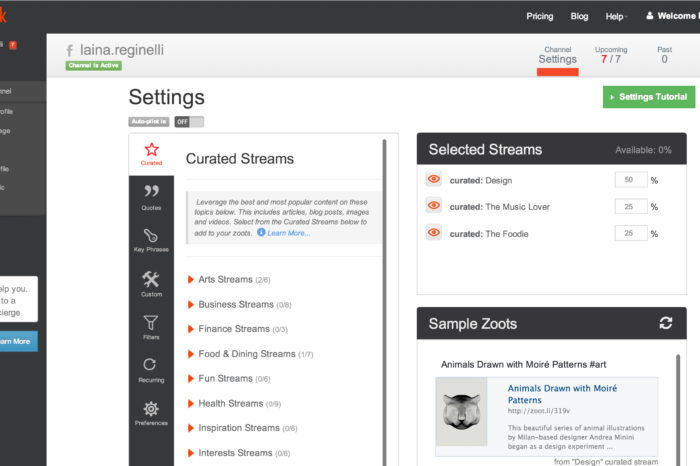