With the release of their new iOS app today, Humtap brings music video to the masses. Humtap is a mobile social network, and the first for creating and sharing original music and music videos. The free app’s technology enables users to add production quality, and royalty and copyright free music, made by the app from user’s voice, to their video by simply humming or singing into their iPhones.

“We’re taking social video to the next level by empowering users to create their own, entirely original music and soundtracks for the content they share. It’s something that’s never been done before,” said Tamer Rashad, Humtap’s Founder and CEO, a former Wall Street executive and Managing Director at Merrill Lynch. “With four billion videos viewed daily on Facebook alone, largely due to user generated content, we see massive opportunity for our technology to launch the next mobile video star.”

When Facebook and Snapchat added sound capabilities to their platforms, experts guessed it was only a matter of time before social feeds become more musical. Humtap’s patented technology now makes social music creation a reality. The app combines the experiences of watching user-generated videos, streaming music, and sharing unique content all in one neatly packaged design. Yet unlike Soundcloud, YouTube or Vine, Humtap is the first to enable users to make original music and add it to videos all within the app. Also, Humtap is the only technology and app that truly makes original music for users compares to popular apps like Smule, Dubsmash Cymball and Flipagram.

The process of making music using Humptap is easy and intuitive: First, users can take a new video or select existing ones from their iPhone libraries. Then, they can then hum a melody or sing into Humtap. The app then returns their vocal recording in the form of an enhanced, fully produced song that can be played back in three genres: Rock, Hip Hop, and Electro. The app attaches their music to their video, which is then ready to be shared with friends. Users can also layer or mute their own singing voice in the music.

Users’ music videos are displayed on the app’s feed and can be shared across social media platforms like Facebook, Twitter, Instagram, and others. Those that prefer not to sing or hum can still attach music by selecting other users’ music, accessible from the preset music menu which includes happy music, dance music, and other musical themes.

“We see this as just the beginning for social music collaboration,” Tamer continued. “The fact that several major record labels have expressed interest in our technology validates the potential here. We’re excited to see how users respond to Humtap and will be looking for their feedback as we continue to hone the technology and iterate on the app.”

Humtap is a mobile social network for creating and sharing original music videos. The startup was founded on the belief that all people should have the ability to express themselves by creating music. In democratizing music making, Humtap eliminates the need for costly equipment, enabling users to create music videos on their iPhones with just a few, or even one, click. Based in San Francisco, Humtap’s founding team has deep music engineering and music production expertise from leading industry players and university experts. The company has filed more than five patent applications. For more information about Humtap, visit: http://www.humtap.com/. 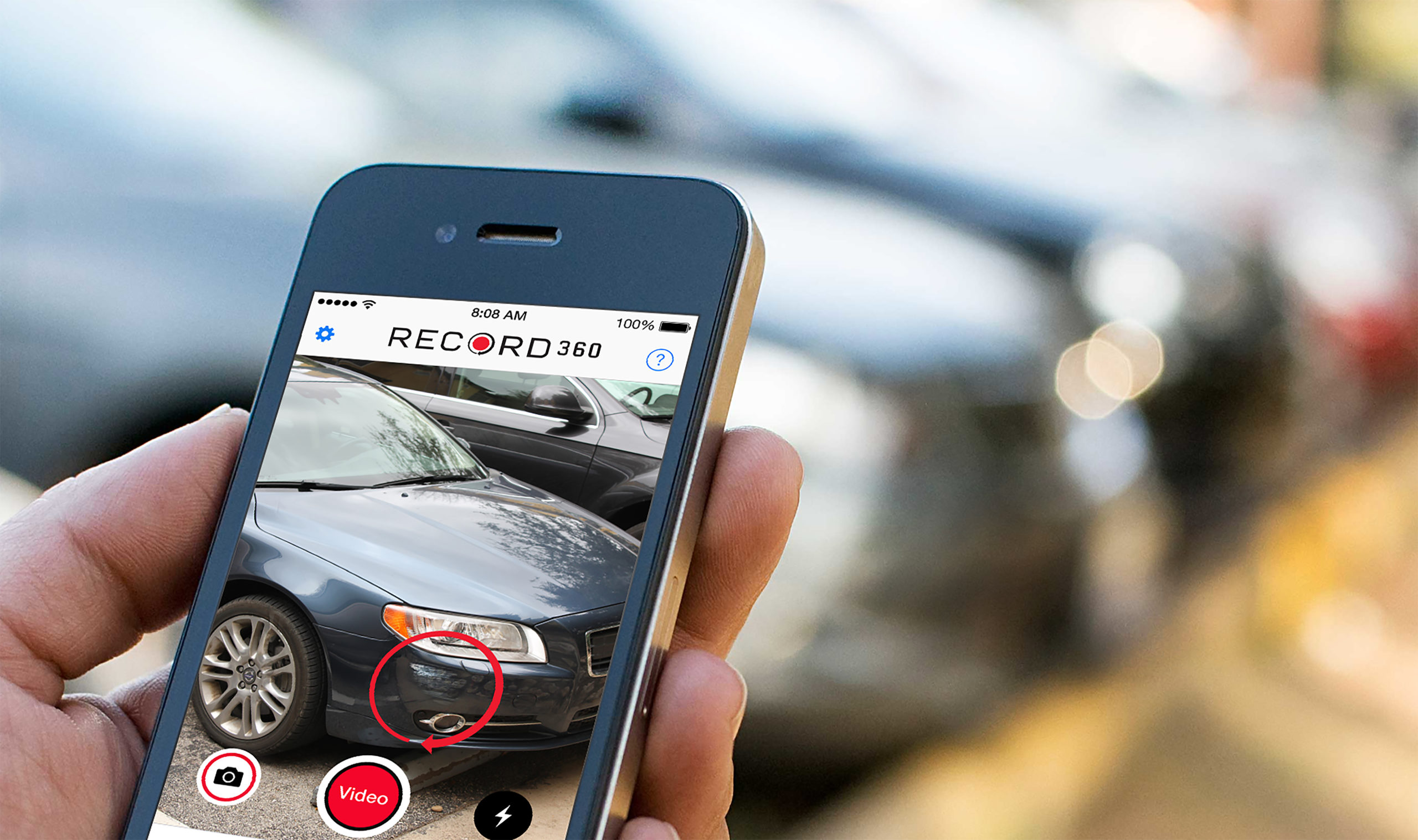