The Canadian startup also announces the launch of STAGE TEN Connect, the iOS app allowing field producers and audience members to capture and stream live video from remote locations and participate in social programming directly from their Apple mobile devices.

STAGE TEN is a social video production, distribution, and engagement platform for amateur and professional creators who want to easily produce high-quality interactive OTT content to meet the demand for more differentiated video content on social networks. The company’s mission is to empower storytellers worldwide, using their proprietary technology to deliver the core capabilities of a live production studio and control room in a simple, easy-to-use web application.

“Since its founding, Twitter has been an unparalleled source of live stories and real-time information,” says STAGE TEN CEO, Dave Lazar. “Their recent investments in the live video ecosystem reinforce their position as a leading platform for live social content. Our integration with Twitter gives broadcasters and creators yet another choice of where to stream, how to monetize, and where to connect with and grow their audiences.”

As traditional TV viewership steadily declines – with viewing down 43.6 percent since 2012 –  the consumption of social video content on social networks is on the rise – around 500 million people watch Facebook videos every day and 82% of Twitter users consistently watch the platform’s video content. Still, professional live show production has remained complicated and expensive.

With the STAGE TEN Connect iOS application and browser app (for Android devices), anyone can stream live footage to STAGE TEN’s Social OTT production platform, from any smartphone. Prior to STAGE TEN Connect, streaming live video from the field would require expensive hardware, transportation, and infrastructure solutions. With Connect, field producers and audience members can participate in interviews, contribute as guests, or live stream from remote locations – all while communicating seamlessly with their production team, directors, and other guests.

“Our mission is to empower journalists, creators, and storytellers by lowering the barriers-to-production for broadcast media. STAGE TEN Connect enables anyone to share stories and stream live video from the field without satellite trucks or expensive uplink equipment,” explains Trevor Mengel, Chief Business Officer of STAGE TEN. “This update delivers the ability to tell new and engaging stories and enhances our customers’ ability to be first on-scene and break news before their industry-rivals. 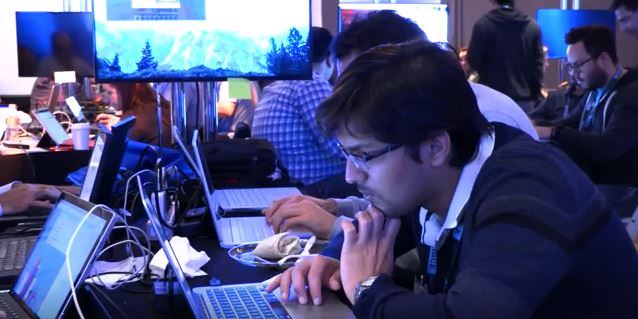