Startups to make and break friendships

Humans are awkward beings and finding like-minded folk to share our interests and ideas with can take us a substantial amount of time. And in the same way some of us struggle to make good friends, we may also find it difficult to end damaging friendships.

Technology has changed the way we interact with each other, supposedly making it easier to connect to others and allow us to communicate without even having to step outside. What we’re not brave enough to say directly to someone’s face, we can now send indirectly to their phone or computer screen, whether that’s a good thing or a bad thing is up to you to decide.

The following apps have put a different spin on finding the right social circle for you.

Mobile app DADA has taken a different approach to online socializing. Say goodbye to whiny statuses and cryptic tweets and say hello to a unique, non-verbal way of communicating.

DADA is bringing budding artists and enthusiasts together through visual conversations. Users create drawings directly on DADA, post them and can then receive drawings from others in reply. Artists can even profit from the artwork they make on the platform.

“We believe that artists need to spend their time honing their skills and developing their own distinctive voice, instead of promoting themselves. On DADA they can draw, meet and collaborate with others, and experiment while they get exposure and even profits from the art they create”, says founder and artist Beatriz Helena Ramos.

While DADA allows users to communicate in a subtle, indirect manner, Plum has gone one step further and made linking similar individuals an anonymous affair.

Plum, which stands for ‘People Like You and Me’, is a community platform using algorithms to connect individuals with the same passions, interests, and concerns without having to reveal their identities.

Plum uses behavioral data based on browsing history to build an interest graph that connects users. They can then establish bonds with each other through private conversations and personal groups.

“Our aim is to reduce or eliminate the friction involved in connecting you with like-minded people who are outside your current social network.” Says Plum Co-founder and CEO Russell Cowdrey. 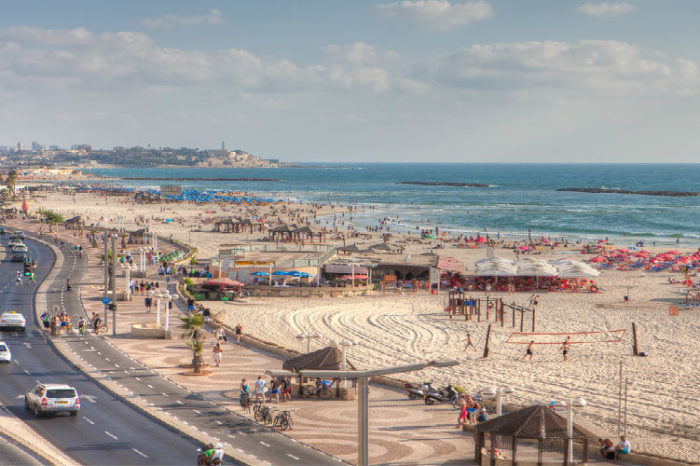 Startups to make and break friendships