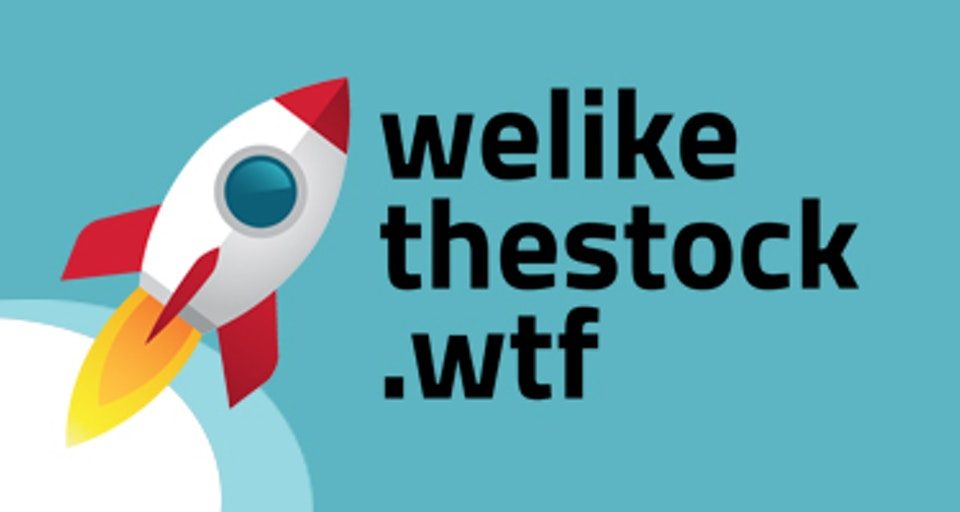 A pair of friends, Chad Minnis and Christian Freed, have introduced the Super PAC “WeLikeTheStock.wtf,” putting the power of stocks back into the hands of the people by giving them an organized political voice.

WeLikeTheStock.wtf is giving power to small retail investors, by giving them a political outlet to hold politicians accountable when they build favor to powerful Wall Street funds.

The group is looking to support the movement by raising $250,000 USD to buy a full-page ad in The New York Times, which will feature artwork and messaging from users of the Reddit community r/wallstreetbets, which rose to prominence after its users coordinated the GameStop short squeeze.

Said Chad Minnis, “A Super PAC by and for Retail Investors. No ulterior motives. No political angle. Just a massive national megaphone to be handed over to r/Wallstreetbets.”

Minnis and Freed said that this is a new twist on Super PACs, as it won’t take large donations from wealthy groups of donors. It will be “the first retail investor Super PAC,” they wrote in a press release; one that focuses only on contributions from small donors

Minnis is an operations manager for a concrete mixture company in Northern California and Freed is a day trader. The duo decided to register the paperwork for their Super PAC with the Federal Election Commission after seeing the news coverage of the GameStop short squeeze and the subsequent inaction from Capitol Hill

The founders leading this new Super PAC has already found success from that broad community of motivated stock enthusiasts. 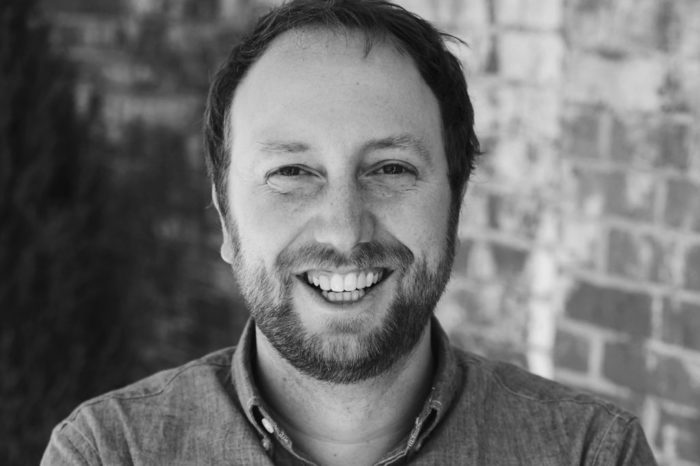 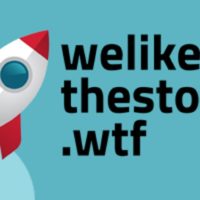