The good the bad and the badass: Drone mishaps and the latest advancements 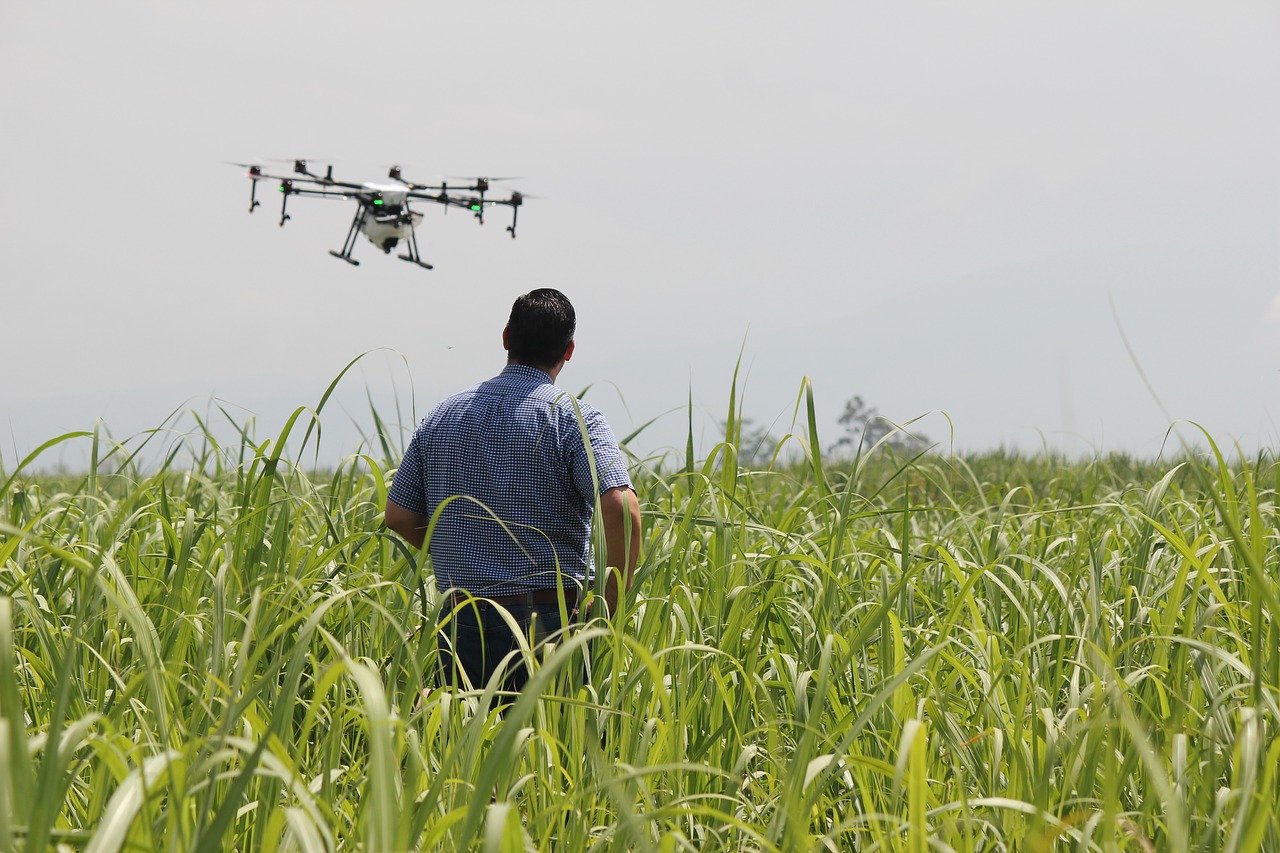 With drones becoming many people’s favorite time-spender and annual sales being in the millions, the news seems to be increasingly filled with stories of drones getting up to mischief.

In Kentucky, a man shot down a drone under the suspicion the thing was spying on his daughters. During wildfires, civilian use of drones to capture aerial footage has interfered with rescue helicopters. And there have even been cases in which inebriation, or drunk drone driving, has caused problems. In response, New Jersey is poised to vote on a bill to ban and fine irresponsible drone use.

Regulation is increasingly on the minds of legislators but at the same time, advances in drone technology continue to increase capabilities, lower costs and stimulate an ever increasing number of possible uses for the technology.

For instance, your probably well aware that as long ago as 2013, Amazon was talking about drone delivering our impulse purchases directly to our homes, and in 2016 they began trials.

But you may not have heard of Switzerland’s announcement towards the end of last year, that they are working on a network of drones to deliver lab samples like blood tests and other diagnostic materials, from hospital to hospital, via a network of autonomous drones.

And Boeing (yes, that Boeing) and Bell Helicopters just announced a real working prototype of their delivery drone, the Autonomous Pod Transport (APT). Standing at 5″ tall, it can deliver 10 pound packages 50 miles. They have plans to develop a version that can carry 200 pounds up to 300 miles which could revolutionize the cargo and shipping industries.

And for the drone hobbyists, Airlango recently exhibited their newest intelligent drone prototype, Mystic. The revolutionary autonomous drone has some extra features that make it… well… smart.

Founded in 2015 by researchers in artificial intelligence, algorithms and software, Airlango specializes in detection and AI. They aim to make interactions natural and effortless between human users and unmanned aerial vehicles, through recognition software.

The Mystic drone has a gesture interaction mode, which enables users to prompt the drone and give commands with 6 simple physical gesture commands. It also has an autonomous “follow-me feature”, that uses facial recognition to automatically detect its owner and stay nearby.

The autonomous drone would make capturing snapshots of activities like skiing, surfing, motocross, hanging at the beach, biking, or literally any other moment that one might want to capture on film wouldn’t have their hands-free to man a camera. No more interruptions of the fun to take pictures. An autonomous intelligent drone would be like having your own personal photographer following you around. 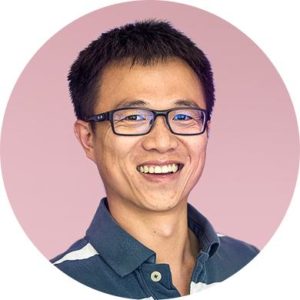 “With Mystic, the users don’t have to worry where their drone is or what it is doing. On the contrary, they can wander freely, knowing that the UAV is smart enough to stay by their side, and take photos and video”, says Yinian Mao, co-founder and CEO of Airlango.

“Using advanced tracking and the neural processing engine of the last generation of the Snapdragon chip, we lead consumers from the era of user-monitored devices to the era of autonomous robots to attend all the necessities of the users”, says Yinian Mao. 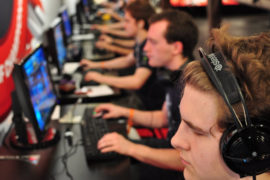 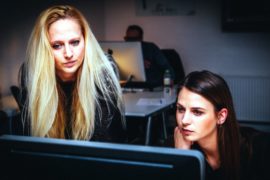 Recap: A global look at female entrepreneurial success in 2017 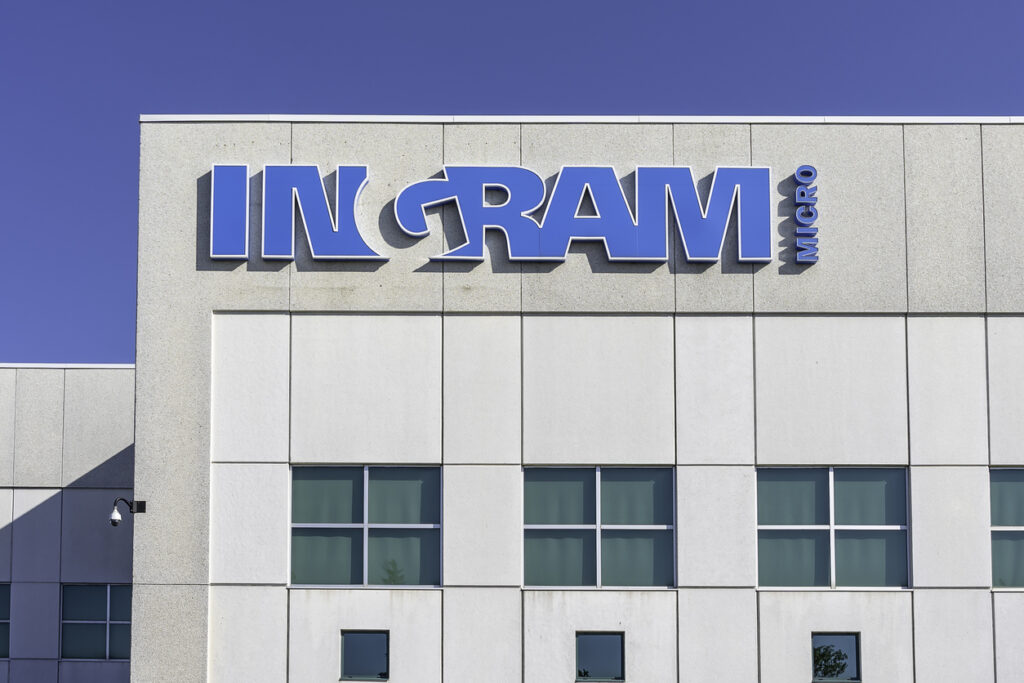