Founding Team: A leading employer in the Stock Photography Industry since 2006, Dmitry Shironosov

Why we like it: Because we’re visual creatures. And we’re also very busy creatures. We’re only going to stop and check out something if it really catches our attention.

Well then, when you want to market or promote a product, the solution seems easy right? Find something eye-catchy. A quick five minute scroll through a stock image site. But that’s easier said than done. Many stock image banks online overlap and it’s hard work to find a rare or fashioned stock photo. If you want to stand out, you have to do better than that.

Everypixel is an image search engine that is beta-testing a special aesthetic filter. They have worked on a neural network to create an aesthetics detection algorithm that can see the beauty in photos the same way humans do. With this neat trick all the trashy stock images that designers and photo editors are forced to scroll through to reach a quality image, disappear from this search engine. Poof.

There’s one awesome fact we just have to emphasise: “It can see the beauty in photos the same way humans do!” Technology never fails to surprise. The team at Everypixel asked designers, editors and experienced stock photographers to help them to generate a training dataset as an example. They tested 956,794 positive and negative patterns (ít’s science, we have to be specific) and programed the algorithm to see the beauty of images in the same way as us.

If you want to see how good your visual choices really are, you can try out their aesthetics detection algorithm for yourself here, by uploading an image to see how it ranks.

The final aim of the algorithm will be to rank each photo in the Everypixel search engine and move it closer to the first search page based on its rank. It will also regularly renew search results to meet recent trends and minimise the large photo base microstock agencies accumulate. 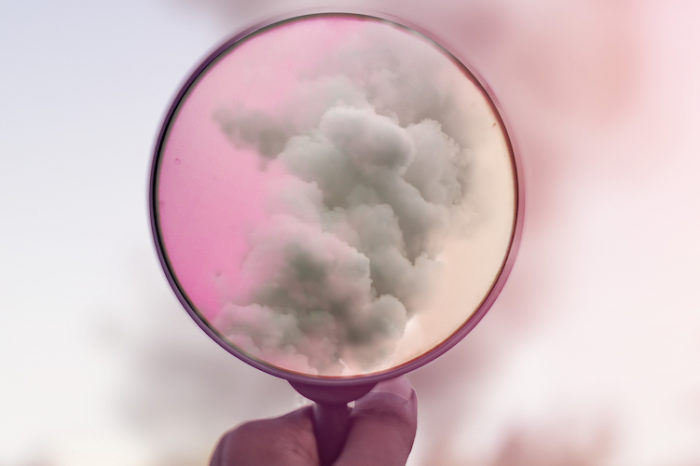 The benefits of hanging out your washing in public: Three lesser known facts about customer reviews