The Lightning Pitch: Why everyone should thank GoLocalApps for AppToolKit

Why we like it. Designing an app could not be easier… or could it? Apparently – according to GoLocalApp – yes, yes it could be. Much easier, in fact.

If you’re not a guy in glasses, in a simple t-shirt and with an over-the-shoulder computer bag – yep, your stereotypical tech wiz – then getting onto AppToolKit, from GoLocalApp, would give you plenty of time to get to your Friday night drinks and Sunday family day.

AppToolKit, is a program that lets app developers track and share their app reviews, create smart websites for their apps, and create screenshots for app stores. It’s been created for the non tech guys, both in marketing and developing who want to manage their apps quickly and easily from the one place.

Fun fact -there’s more than two million apps on the market and more than a million app developers. Not so fun after all. Realistically, this makes your competition pretty strong. But you shouldn’t let that deter you. If you have a brilliant, app-worthy idea that will save the world (or maybe just your local community) it should be on the market.

Now you might be thinking, since there’s so many app developers out there, surely there’s a better app you can download to help your cause, right? Wrong. Although there are many apps that allow users to monitor reviews or create screenshots for app stores or app landing pages, no one product does all of it in one place.

Who doesn’t judge a book by its cover? If the book cover is your incentive to open the book, the screenshot is your doorway into the app. When you’re giving an app 30 seconds of your time, then you’re going to be judgemental at first glance. With AppToolKit’s Screenshot Builder you can draw your users in with an inviting capture of what you’re all about. And you’re not just limited to portrait scaped views, horizontal screenshots can be added as well. Apparently at the moment, AppToolKit is the only app that lets you do this. 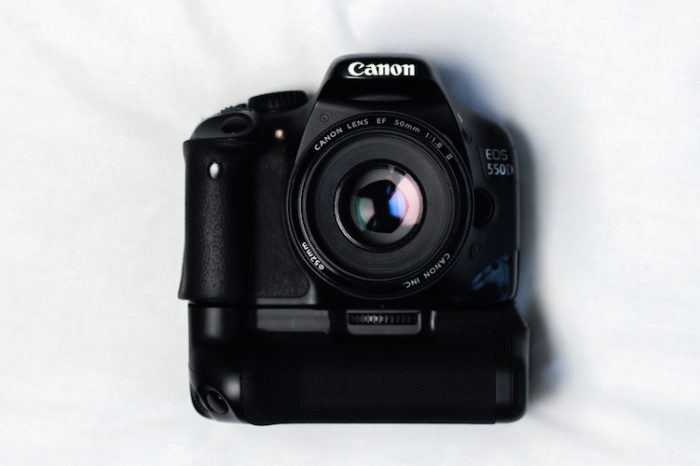 The Lightning Pitch: Why everyone should thank GoLocalApps for AppToolKit