Twitter hashtag now a US-bound business thanks to this startup 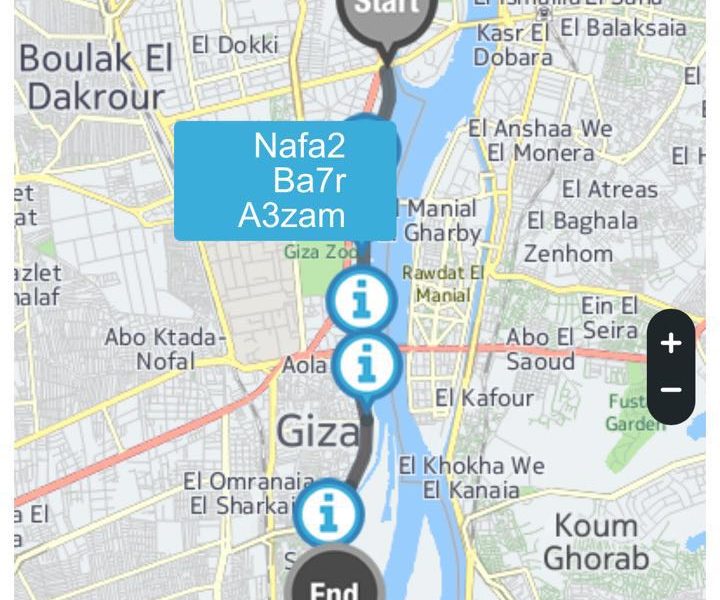 Bey2ollak, a phrase Egyptians often used when discussing information overheard from any source, is also a startup that took Egypt by storm.

The app now available for Android, iOS and even Blackberry for free – started off as a hashtag (#Bey2ollak) tweeted out by Egyptian users to help report real time traffic conditions in Cairo and Alexandria to fellow drivers.

Five cousins — Aly Rafea, Mohamed Rafea and Gamal Sadek, Mostafa Beltagy, and Yehia Ismail — built the app from the ground up, including business development and marketing. Before being sponsored by Vodafone Egypt, Rafea reports they were “lucky” because the app cost them nothing but time, since collectively they possessed all skills require to develop it.

The app was an immediate sensation, launched first on Blackberry, it reached 5,000 on the day of the launch, then reaching over 46,000 users in less than a year, thanks to Vodafone’s sponsorship, which included intense marketing. “We received an email from someone at Vodafone and they told us ‘We want to get together and see how we can help you.’ Three weeks after the launch we finished the deal with Vodafone,” reports Rafea to TNW

“We got in contact with successful European and American entrepreneurs, who made us think globally. They made us open our eyes to new things, like looking for international markets. They helped us to start thinking about the app in different ways,” said Rafea.

The Bey2ollak team hopes that their success encourages innovation in their home country, and inspire young entrepreneurs to take steps forward.

“We want to encourage more people to start their own business because it will help. After the revolution, we want people to dream. We’re lucky that we came up with an idea and actually made it come true,” reported Rafea. 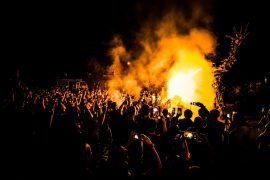 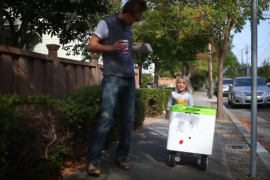