It’s good news for startups in the UK, it seems, after reports show that the British government has dished out £250m ($325m) in startup loans over the past four years.

According to Greg Clark, the UK government’s business and energy secretary,Start Up Loans – an investment company funded by the government through the British Business Bank – generates a return on investment to the economy of £3 for every £1 spent.

In an email statement published by Bloomberg, Clark said, “British entrepreneurs and small businesses are the backbone of our economy.

“This government will build on the success of startup loans to give entrepreneurs the support and opportunities they need to start a business, grow it in Britain and turn it into a global success story.”

The business and energy secretary said that there were 5.4 million SMEs in the UK at the start of this year, creating more than 15 million jobs and contributing £1.8trn to the UK economy.

Half of the loans that go to people aged between 18 and 24 go to people previously unemployed, or not in education or training, while one in five go to deprived areas of the country.

The Start Up Loans Co., which is responsible for allocating the loan, offers fixed-interest loans of up to £25,000 pounds, as well as business support for entrepreneurs.

In capital city London – known in the startup world for its so-called Silicon Roundabout – more than 10,000 startups have received government loans in the last four years in London, amounting to £66m.

Europe heads to SV – Mind the Bridge and EIT reveal businesses for SEC2SV, 2016 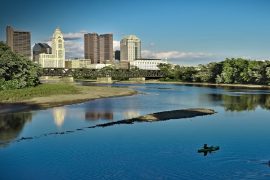 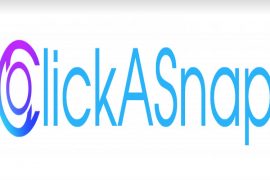