Unreel helps content creators be the boss of their own work

Why we like it: Too long have content creators been bound by the shackles of traditional distribution – it’s time they were liberated and Unreel Entertainment vows to be that liberator.

At the moment, creators only get a tiny fraction of the glory for their work as existing channels control most of the content.

Unreel, launched in 2015 by advertising veterans Dan Goikhman and Krish Arvapally who have both pioneered advertising companies, aims to give video creators an alternative which gives them the freedom to make their own decisions about content distribution, lets them take control of their fan base and monetize content on their own terms.

Hot take: How Quintype is changing the face of media

Basically, Unreel.me is a place where creators can have their own platform with their own unique domain name – and it’s all for free. From there they can upload videos or sync content from other channels like Youtube and Facebook so it appears on their own page. Creators can customize their platform with plugins which allow viewers to stream from anywhere. They can even get their own branded iOS or Android app.

Unreel is powered by their AI bot BumbleBee which uses algorithms to analyze engagement data across social platforms so content creators can see what viewers are most interested in enabling creators and viewers to have a proper line of communication.

Unreel users have their own site and get to choose how it looks and how it functions. They have the option to sell subscription bundles to their site or they can make it completely free. They can also make money from selling merchandise through Unreel’s integrated shopping cart.

Other cool features include ‘Reel Genie’, an automatic reel machine which shows highlights of their videos based on the most engaging scenes, ‘The MEME Machine’ which enables fans to create GIFs and MEMEs while watching videos on your site and an instant search which lets fans find their favourite scenes and videos.

With a combination of powerful analytics and advanced features, creators have more control over their content and the ability to build a relationship with the people who watch their videos. 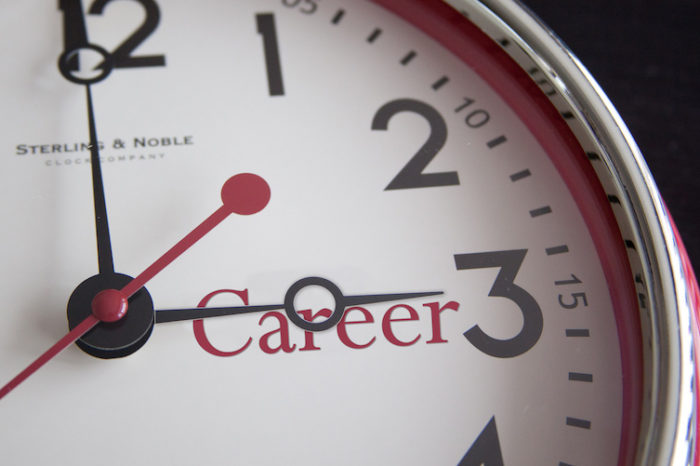 Unreel helps content creators be the boss of their own work