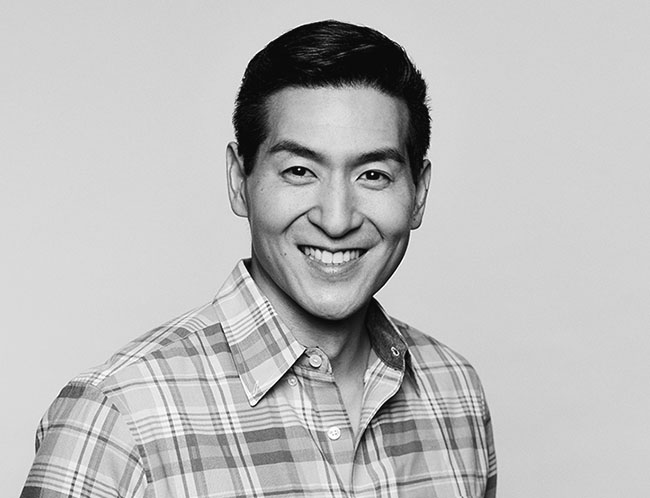 Founded in 2008, the virtual event features hundreds of startups, investors and founders. Startups from around the world will pitch their ventures to leading investors and venture capitalists.

The keynote of Founder Showcase will be Tim Chang, Partner at the venture capital firm Mayfield Fund. Chang was twice named to the Midas List of the top 100 VCs, and led the firm’s investments in MOAT, Basis, Fitmob, Ript Labs, Grove Collaborative, and Massdrop.

Prior to Mayfield Mr. Chang worked as a Partner at Norwest Venture Partners.

Today Founder Institute is in 65 countries across over 180 cities. 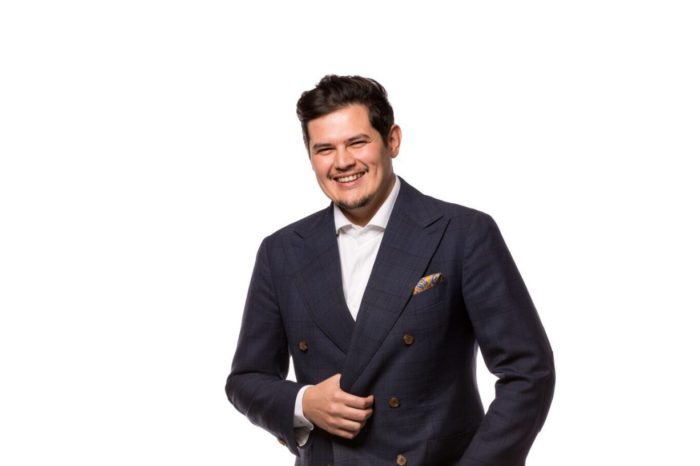 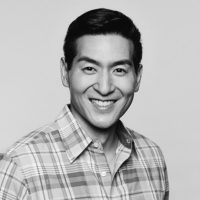