WATCH: Can AI teach us the best way to shoot a basketball?

Artificial intelligence has already shown to have a wide capacity for growth and adaption, but can it give humans a guide to physically centric fields such as sports?

At a recent Seattle conference hosted by Microsoft called Sync Week, developers tried to find out just how close they could get to answering this question through one of the most popular sports in the U.S.: basketball.

Using sensors attached to their wrists and to the ball, the engineers are able to track the different points of where a ball’s arc and bounce are most likely to be successful.

The ultimate objective of the exercise is to get kids and athletes interested in practices of Science, Technology, Engineering, and Mathematics (STEM) and show them that there are a variety of real-world manners in which they can apply the trades they learn.

To find out more about how the developers tried to hack their way into the world of basketball, watch the full video clip below courtesy of our friends from The Decoded Show: 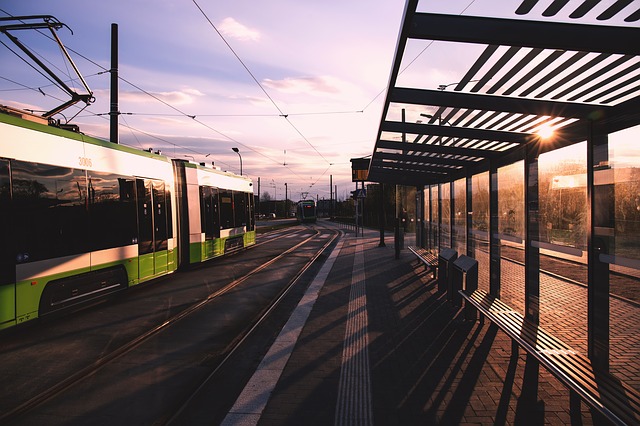 WATCH: Can AI teach us the best way to shoot a basketball?