For the richest country in the world, the U.S. has a number of alarming infrastructure issues that politicians on both sides of the aisle have failed to properly address over the years. These problems are highlighted when government offices, both large and small, need to choose from private enterprises to do the assessment studies to measure the cost and appropriate partner for engineering projects.

Catamaran, a startup born from the Ivy League halls of Cornell University, was designed by CEO Varun Sekar to help fix these holes in the process of building public infrastructure in the U.S. Through one of its two signature products, called Marina, the New York-based startup can quickly and effectively conduct an analysis of upcoming construction and engineering efforts.

Through their Software as a Service (SaaS) contracts made with governments and firms, Catamaran can give a city or municipality a more cost-effective way to measure which company would be best to carry out its infrastructure needs. Considering that more and more American cities are on tightening budgets in the public sphere, Catamaran is getting popular at just the right time.

Not only is the traditional route of hiring a third-party firm to conduct an analytics study a waste of valuable taxpayer money, it also wastes a lot of time. That’s why Catamaran has promised completed studies in as little as seven hours. With an advanced software model that runs through the varying options of matching engineering-based companies that could complete a given project, impact studies are done of how the various service providers could get done in terms of construction and financial details.

Varun has worked as a consultant for numerous infrastructure companies in 18 different states and he has become a thought leader on the subject of public infrastructure.

Though the startup was just founded this year it has been successfully carving out space in the industry and we’ll have our eyes on it in the years to come as it tries to revolutionize the longstanding relationship between cities and data firms. 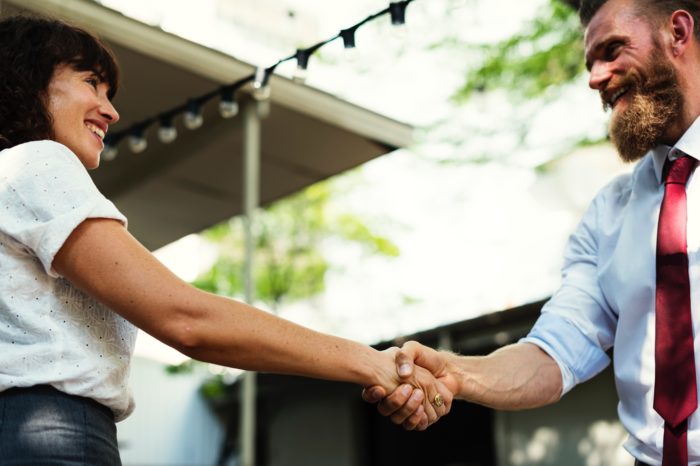 The recruitment model is broken: Here's how technology can fix it