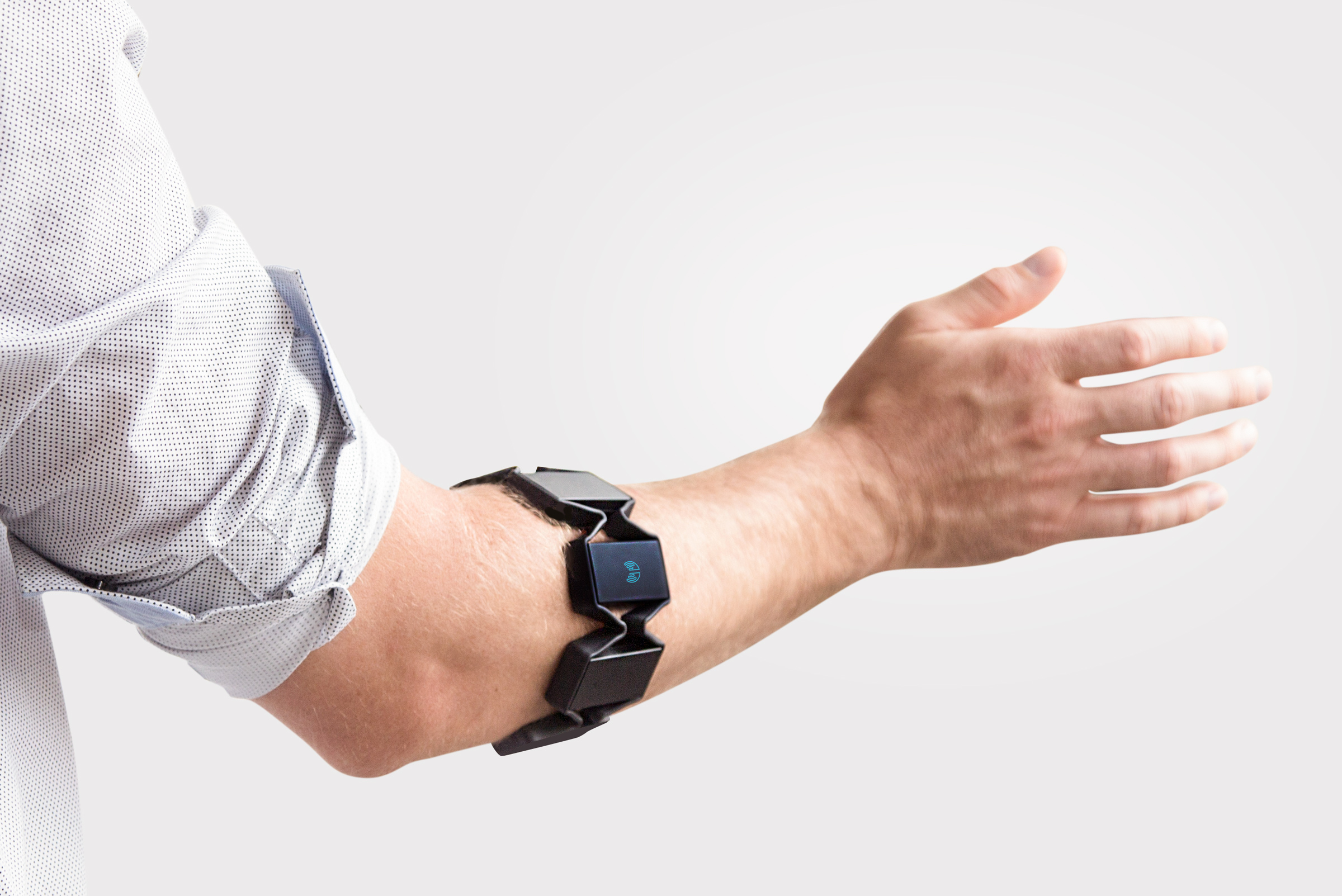 James Bond films, Minority Report, and of course Inspector Gadget are all full of them. Since the dawn of cinema, films have been obsessed with creating ultra-modern inventions that serve as the springboard of ideas for the next generation of elite tech. Although some have remained firmly in the domain of the imagination (ski pole gun, anyone?) there are some startups out there who are bringing the future to the here and now.

Thalmic Labs is a Canadian startup founded in 2012 that uses an intelligent armband to allow the user to control any internet connected device.

The armband functions with Electromyography (EMG), which picks up on electrical signals from the muscles in the arm, translating hand and arm movements wirelessly to a computer or device. A click or double-click on a mouse translates to a tap of the forefinger onto the thumb, and a twist of the wrist turns up the volume of a favourite playlist.

Unlike the Nintendo Wii or Microsoft’s Kinect, the user doesn’t even have to be in front of a camera for the gestures to be registered. The digital website Digital Trends even went as far as to say the Myo armband “makes using Kinect look like drunk charades.”

This breakthrough technology could go much further than just scrolling through your emails, however. On their website, Thalmic Labs show that their Myo armband can be used in a variety of different ways, from allowing surgeons to scroll through medical images hands-free to world-famous EDM DJ Armin van Buuren using it in his DJ sets, and even helping researchers at Arizona State University translate American Sign Language.

Maybe the most incredible way this technology has been applied is in the creation of prosthetic limbs. The Johns Hopkins University has worked with the Myo armband to create a robotic arm that amputees can control with the same degree of freedom as a real arm. Johnny Matheny, an arm amputee, tried out the new technology, which can be seen in a YouTube video.

“The APL arm is the most unique arm I’ve ever worn,” Matheny said in the video. “It has the ability to do anything that your natural hand, wrist, elbow, shoulder can do.”

However, in order for this to work, the Myo armband has to send information wirelessly through a computer and then back to the robotic arm, meaning it is only usable if the wearer remains close to an Internet-connected device. But it is just the first step in what could be a world of possibilities. In an interview with the Huffington Post, co-founder Stephen Lake showed his enthusiasm for the technology.

“We could give everyone else new abilities or superpowers using this idea of merging humans with technology,” he told the online newspaper.

The Financial Times picked up on the huge potential the Myo armband has in the world of virtual reality, which is showing huge popularity but is still lacking a sister device that allows gestures and movements to enter the virtual world. This device could well be the Myo armband, as there have already been demonstrations of the device working with the Oculus Rift, Facebook’s virtual reality headset.

The Myo armband is retailing on Amazon at $199 dollars, and at the time of writing has gained over $135 million in funding. The technology behind Thalmic labs has huge potential and could create a revolution in the world of wearable tech. 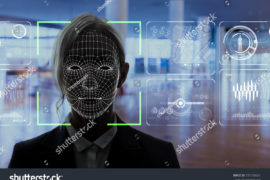 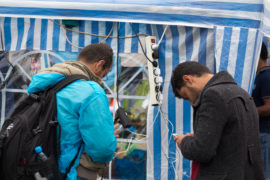