Microsoft has recently announced its 12 startups for its 12th cohort in the Microsoft ScaleUp (earlier called Microsoft Accelerator) programme, ready to make a dent in the startup scene. The 12 selected startups are focused on areas of Artificial intelligence, virtual reality, Big Data analytics, alongside a number of other areas. However, this isn’t the only accelerator associated with Microsoft, encouraging young startups to break into their local startup scenes, and eventually the world.

In recent years, Chile has been recognized as a country rapidly ascending the global startup scene, along with a small number of other South American countries such as Peru. One reason for this surge in popularity is the country’s enviable selection of accelerators, one of which is the rising accelerator, Imagine Lab, which is helping to push the country’s startup scene further by opening its doors to budding startups for the 8th generation of applicants.

Imagine Lab is a business incubator and accelerator supported by Microsoft in Chile and Argentina, soon to be joined by Peru and Colombia. The accelerator aims to propel the participating startups and open the doors to them to scale in different markets, through the delivery of knowledge, commercial and investment networks, thanks to the key alliances with leading figures of the global entrepreneurial ecosystem.

“Imagine is proud to mark the milestone of our 8th generation of technology entrepreneurs, which focuses on a model that goes beyond funding, but the rigorous processes and training that we have developed to support our startups, along with a robust network of business partners, investors, mentors and corporations that have developed over the past 4 years,” says Javier Cueto, CEO of Imagine Lab.

Incredibly, over the past four years, Imagine Lab has received more than 3000 applications in Chile and Argentina, supported 411 startups, 96 invested and 2,000 million pesos in private funding raised by their entrepreneurs. What’s more, its top 5 startups have achieved more than 20 million dollars of exponential growth in sales in Chile and abroad.

The application process is now open until the 2nd of May and you can apply on their website through this link. In addition to this, applicants can also apply for Transbank, BancoEstado and Walmark’s open innovation challenges for startups to solve their internal problems. 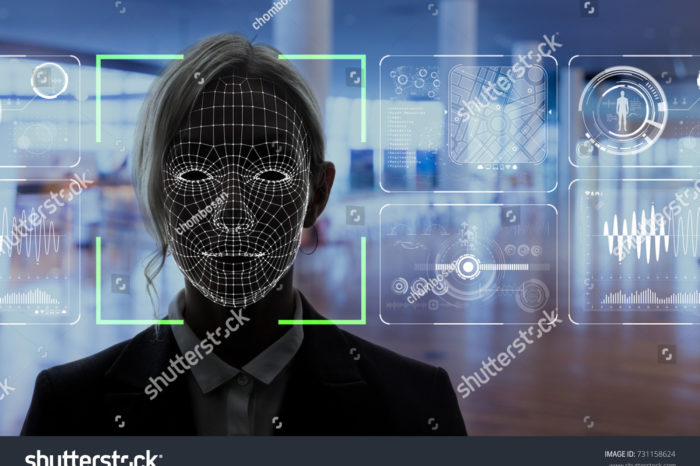