What every startup should know about ‘dark social’

Dark social might sounds like a social network horror film, but it is honestly not as scary as it sounds. In fact, its potential to help businesses is far from a nightmare and more like a dream come true, well assuming you have the correct tools to analyze it. Quite simply, dark social is a term coined by Alexis C. Madrigal, a senior editor at The Atlantic, to refer to the social sharing of content that occurs outside of what can be measured by Web analytics programs.

Traffic from apps such as WhatsApp, LinkedIn/Twitter direct messaging and Facebook is ‘hidden’ from Google Analytics and is mentioned as direct traffic. Due to its hidden nature, it is known as ‘dark social’ and they can only be traced with niche tools such as GetSocial. It might be a new term but it is likely to become a very common term for businesses everywhere. 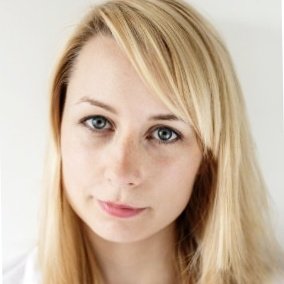 In a recent interview on The Sociable with Agna Poznanska, Marketing Director at GetSocial, a company that specializes in solutions for tracking this “dark” data, it was clear that dark social is an area of importance for businesses that want vision and clarity over their traffic.

She states: “In the last years, with the rise of social media and available social data, brands got used to measuring their digital success through a set of KPIs like reach, social interactions and more. However, in the same period, a relevant rise happened in the use of private messaging apps, both in personal (WhatsApp, messenger) and professional (slack) contexts.

Thanks to tools like GetSocial, brands can now shine a light on traffic which previously was considered a murky area. As the old saying goes “knowledge is power” and in light of the tools now available to analyze dark social, businesses can harness this power to grow their brand and engage better with their audiences. 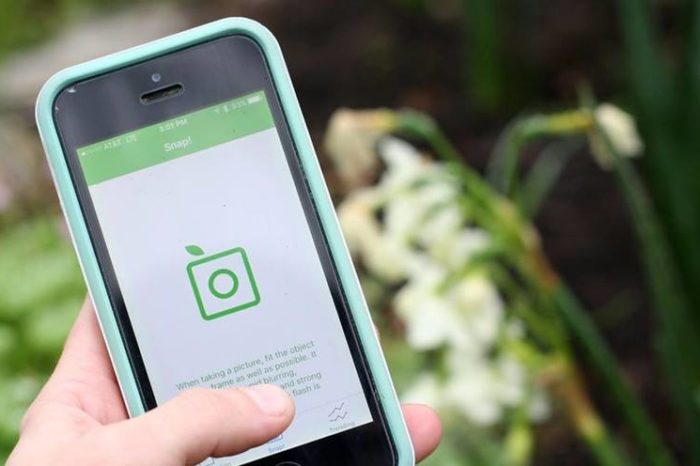 What every startup should know about ‘dark social’