The futuristic fear of robots taking everyone’s jobs may not be that far off from reality. According to a recent study done by Website Builder Expert, a potentially dramatic shift in labor with the increased involvement of robotics could largely vary by gender and country.

What workers should really fear, however, isn’t the standard depiction of a humanoid robot but artificial intelligence, an industry that is exponentially rising around the world. Whether it is facial recognition programs for security and surveillance or the algorithms on social media, AI already has a big impact on the world around us.

The site’s research found out that Japan is the country potentially most at risk when it comes to a robotics labor movement, as the country has taken a clear lead in the development and science surrounding robots. According to Website Builder Expert, more than 60 percent of Japanese workers would be susceptible to AI takeover because of roles in fields that could easily be automated in the future.

The study looked at 30 applicable countries in total. The good news for women is that men would be more at risk to lose their jobs to AI some 80 percent of the time. Women across the world who are in scientific or intellect-dependent roles should be immune from any threats AI pose to the workforce. Women in countries like Israel and the United States are much less at risk than their male counterparts.

Besides Japan, other countries where workers could be in jeopardy are Mexico, Chile, Turkey, and South Korea, which round out the top five in order.

Luxembourg, Israel, the U.S., Norway, and Iceland are the five countries where AI poses the least amount of threat to shake up the job market, because of a large pool of workers based in positions of science and intellect.

Of the jobs considered in the study’s methodology, both machine operators and clerical support workers ranked as having the highest likelihood of eventually being automated. 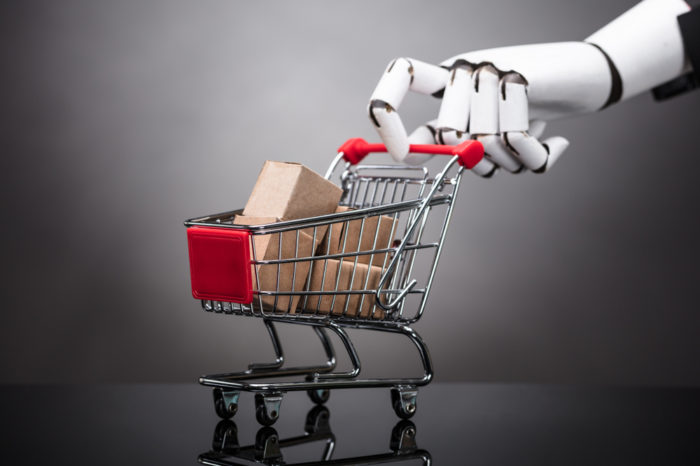 How AI helps you find that perfect item online, without even having to ask