The most expensive artificial intelligence startup is coming from China, as SenseTime has been valued at $4.5 billion, according to Reuters.

The Chinese startup that specializes in facial recognition technology on a mass scale received a large chunk of the funding from Alibaba in the latest Series C funding round. China’s Suning.com and Singapore’s Temasek Holdings also contributed to the latest funding round.

China’s government has been public about its desires to be the world leader in AI technology, and aims to have it be a $63.33 billion industry in China by 2025, Reuters reported. According to Bloomberg, this also contributes to China’s increased surveillance state as SenseTime’s software is built into 100 million mobile devices and taken from a range of photo databases.

SenseTime is developing technology that will take information from thousands of live camera feeds. Police, in turn, are then able to use this technology, called Viper, to investigate certain cases. This has brought up some obvious concerns from privacy rights activists, but SenseTime co-founder Xu Li said information can only be taken by authorities so it’s not an issue.

Xu said the company wants to grow to 2,000 employees by the end of the year.

“We’re going to explore several new strategic directions and that’s why we shall spend more money on building infrastructure,” Xu said, per Bloomberg. “For the past three years the average revenue growth has been 400 percent.”

The company did not disclose its actual valuation, though Reuters reported it was as high as $4.5 billion while Bloomberg reported it at $3 billion. Either way, it is believed to be the most valuable AI-tech service in the world. 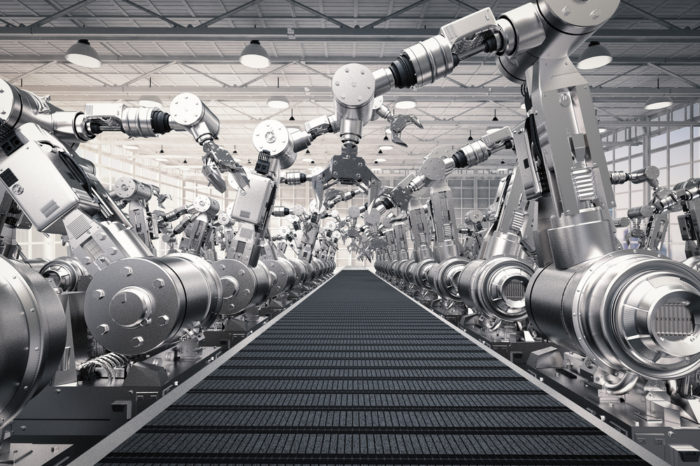