YouMap, a disruptive social media platform is busting out of beta and onto the global market this month.

Putting control back in the hands of those who are witnessing events as they happen, the YouMap “human atlas” is a standalone map that performs as an intelligence system for your daily life.

It allows users to share their feelings and observations in real time with the world, in a location based context. And while maps typically have limited space for the millions of posts required to scale a network, the platform’s features make it easy to speak your mind.

YouMap – The Human Atlas.™ from YouMap on Vimeo.

For example, Mapmojis™ enable users to share  emotive moments, and the MoodMaps feature encourages users to set a mood for each post, showing the world how they feel in few words.

A product that’s been in beta since 2016, YouMap will not be integrating with Twitter, Facebook, or other social media platforms.

Self-funded with upwards of $800,000, the human atlas allows anyone in the world to be a reporter “on the ground.” “YouMap allows anyone to become a citizen of a worldwide human atlas, and to be a reporter, on location, sharing the context of their events from the scene,” said Founder and CEO Stephen Constantine. “The platform utilizes Earth as a platform to share your emotive moments, learn about what others are up to, and stay informed with the information you need.”

The platform features a question system called GeoQueries that allows users to get their questions answered in an instant, such as how long a nightclub line is, or how the ski conditions are on a specific slope. It also enables users to filter who sees their posts in order to share private moments with friends and family. Even more, users can create and follow map channels called Societies™, like #shopping or #nightlife, to tune in to the topics they care about.

According to a 2015 report, 83 percent of app users say location is important for their app experience – however 40 percent are reluctant to share where they are. With YouMap however, users are able to share their updates with the world anonymously. Its unique posting system is attached to a pinboard of Earth, enabling users to report locations of events to the entire networks, without introducing the privacy concerns inherent with continuously broadcasting user movement.

“YouMap is unique because of its ability to reveal events that would otherwise be buried by white noise on other social media networks,” added Constantine.

“The inspiration for YouMap came from Twitter coverage of events such as The Green Revolution in Iran, uprisings in Egypt and riots in Baltimore. People on the ground were drowned out by a feed of celebrity Twitter users who were just sharing second hand information.”

Since YouMap is not compatible nor integrated with the social media giants, it puts control back in the hands of those who are witnessing events as they happen.

Current events cause ripple effects that can dictate future events. The YouMap platform was designed as a “Human Atlas” that makes it easy to speak your mind. 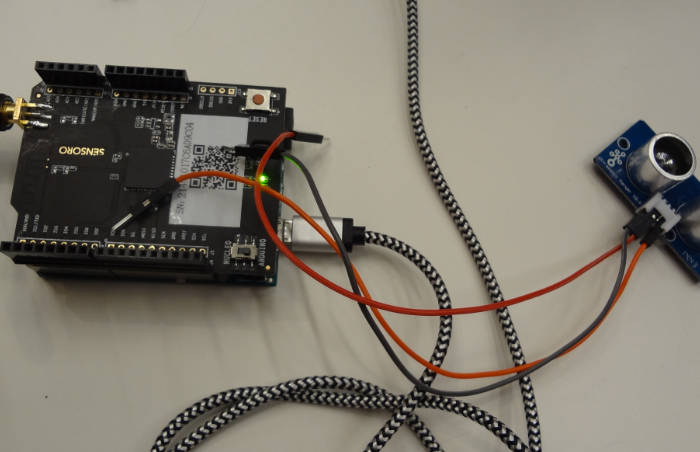