One of the most efficient ways to send urgent medical supplies to rural areas in Rwanda has come from an unlikely, flying source.

Over two million people in the world don’t have adequate access to essential medical supplies, due to bad roads and bad transport infrastructure. In Rwanda, according to Trading Economics, only 19 percent of roads are paved, and during the wet season, roads are completely washed out and flooded, making them impassable. In the mountainous areas, a journey of 25 kilometers could take up to four hours.

Zipline has created a “magically simple solution” to this problem. Founded in 2011 in Silicon Valley before it was finally launched in October 2016, Zipline uses drones to deliver urgent medical supplies within a 75-kilometer radius and serves 21 hospitals nationwide.

The hospital staff simply order what they need by text message at any time, day or night, receive a confirmation in a couple of minutes, and then simply wait for the supplies to be delivered. The average delivery takes less than 30 minutes and the drone can travel at 110-kilometers per hour in almost all weather conditions. Deliveries arrive by parachute, meaning that no additional infrastructure is required at the medical centres to launch the drones. According to their website, the company manages to make 500 deliveries a day, saving lives in the process.

In Rwanda, 30,000 people receive blood transfusions every year, due to Post-Partum Haemorrhaging (which causes 45 percent of all maternal deaths in Rwanda), severe anemia caused by malaria, which primarily affects children, and other life-threatening problems. Zipline has worked hard to improve the efficiency of blood distribution and, according to Business Insider, has delivered over 2,600 units of blood since its 2016 launch.

Rwanda’s Minister of Health, Diane Gashumba spoke about her decision to use Zipline on their website; “Every second you gain in saving life is critical. The fact that Zipline was a solution…we didn’t hesitate.”

Zipline has focused on being as environmentally friendly as possible, and saves waste by having reusable packaging. It also means that hospitals don’t need to store as much blood, which spoils quickly and often needs to be thrown away. The drones function on batteries, not petrol, so they don’t cause any pollution to the area.

Due to the success of the company, Tanzania announced last August that it too would be using Zipline, and coverage should start in the first quarter of this year, with four distribution centres across the country. Keller Rinaudo, the co-founder and chief executive officer of Zipline told the Guardian that East Africa is the leader in this sector.

“The work in Rwanda has shown the world what’s possible when you make a national commitment to expand healthcare access with drones and help save lives,” Rinaudo said. 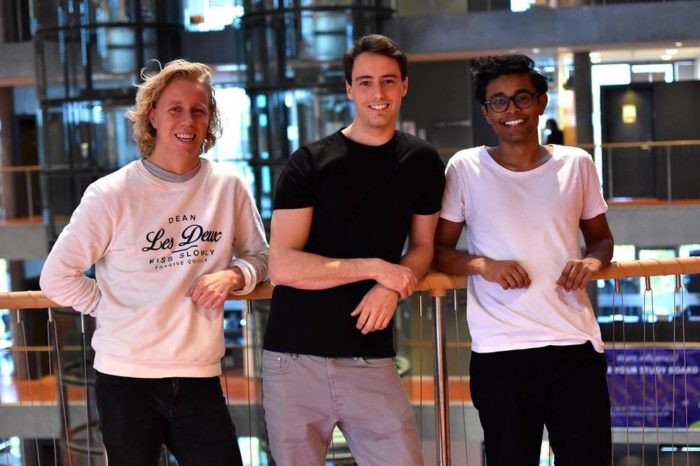