A Q&A with 1248 co-founder and CEO Pilgrim Beart. The Cambridge, UK-based startup, which provides software and services for companies connecting devices in the Internet of Things (IoT), last week announced the completion of a £250,000 Seed funding round from serial entrepreneur Rob Dobson, who has also become chairman. It was founded last year by Beart and CTO Toby Jaffey.

Beart: 1248 is a new company whose founders have a lot of experience in connecting products to the Internet at a large scale. We believe the connected product world is ready to transition from ‘vertically-integrated’ M2M applications, where companies spend a lot of their time joining up the bits and therefore reinventing the wheel, to a true IoT future which is ‘horizontal.’ In the future, companies will be able to build their infrastructure out of off-the-shelf scalable components, and therefore spend their precious time on the stuff they know best—their products and how to get value from the data. 1248 offers expertise and scalable services to help this happen.

Beart: Our target customer is anyone connecting their product to the Internet with aspirations to do so in large numbers. Our typical customers probably could build all the infrastructure themselves, but they recognize that this would be slow, expensive, and a waste of their time. In terms of vertical industries, our infrastructure is completely generic. I’m sure in time we’ll specialize, but right now we’re engaging with a wide set of verticals, including industry, commercial, agriculture, healthcare, etc.

SUB: Who do you consider to be your competition, and what differentiates 1248 from the competition?

Beart: It’s an early market. The obvious competitors are people like Thingsquare, ThingWorx, Evrythng and Xively. But in truth, today each player has perhaps 0.001 percent of the potential market, so there’s no point in us trying to beat each other up. We all need the market to grow, so it is in our interests to work together, particularly on standards. What probably differentiates us most today is our openness—we are extremely standards-oriented.

SUB: You just announced that you’ve raised £250,000 in Seed funding. Why was this a particularly good time to raise outside funding?

Beart: We’re delighted to have Rob on board as chairman, and this investment gives him a way to benefit in our future success.

Beart: We’ve been revenue-generating from day one, and we’re being careful to grow within our means. So this extra cash wasn’t essential, and we don’t have a ‘spend it’ attitude, but having it in the bank will let us sleep a little better at night by helping smooth possible future growth pains such as cash flow and revenue fluctuations.

No, we don’t have plans to raise additional funding in the near future.

SUB: What was the inspiration behind the idea for 1248? Was there an ‘aha’ moment, or was the idea more gradual in developing?

Beart: Each of us has been working in the general area of connected products for many years, and have seen the market and technology evolve a lot during that time. So the thinking behind 1248 is informed by a lot of that. In terms of pushing the button now, it does feel like we’re at an inflection point.

Beart: The key first step was for Toby, our CTO, and me to agree that now was the right time, and that we wanted to do this together. We’ve been talking about it for a couple of years.

Beart: I’ve spent much—probably too much—of my life pitching to large investors. A classic question they often ask is: “Does it scale?” This is shorthand for a big concept, but the basic idea is that you need to be able to eventually get a big payback for your investment of time and money, and that’s only going to happen if the thing you build can be sold many times over. So, for example, consultancy doesn’t scale because if you want to sell twice as much of it, you need to have twice as many people. But software does scale, because you can write it once and then sell it millions of times. Likewise, service does scale.

Scale is the fundamental thing that makes the Internet of Things different. The number of devices is growing exponentially, and the number of humans is leveling off. So, the number of devices per human is growing exponentially. We cannot afford the time to have a close relationship with each device, in the way that we did in the past with the PC or smartphone. The devices will have to sort themselves out—which raises a lot of interesting challenges, both for technology and for product design. This is an area we have lots of expertise in.

So 1248—pronounced as the digits ‘1,2,4,8’—just represents this idea of ‘scaling-up,’ and hopefully our logo captures the same concept. I’ve now learned all sorts of other things that 1248 stands for too—apparently it is also the year that Roger Bacon brought Chinese gunpowder to Europe!

Beart: The biggest challenge of any startup is focus; there is so much we could be doing and it’s important that we really focus on the stuff that’s most valuable, and make that scale.

Beart: We sell both expertise and services. The former is a good way to develop business and help out our customers, but the latter is where the scale really happens. So far we have released one scalable product—Geras, our time-series database, which already has customers, but we haven’t announced them yet.

Beart: We started the company in April, 2013, so we’re just coming up to our first anniversary. It was a good first year, and I think we can say we’ve achieved the ‘1.’ Next, we need to do the ‘2.’ 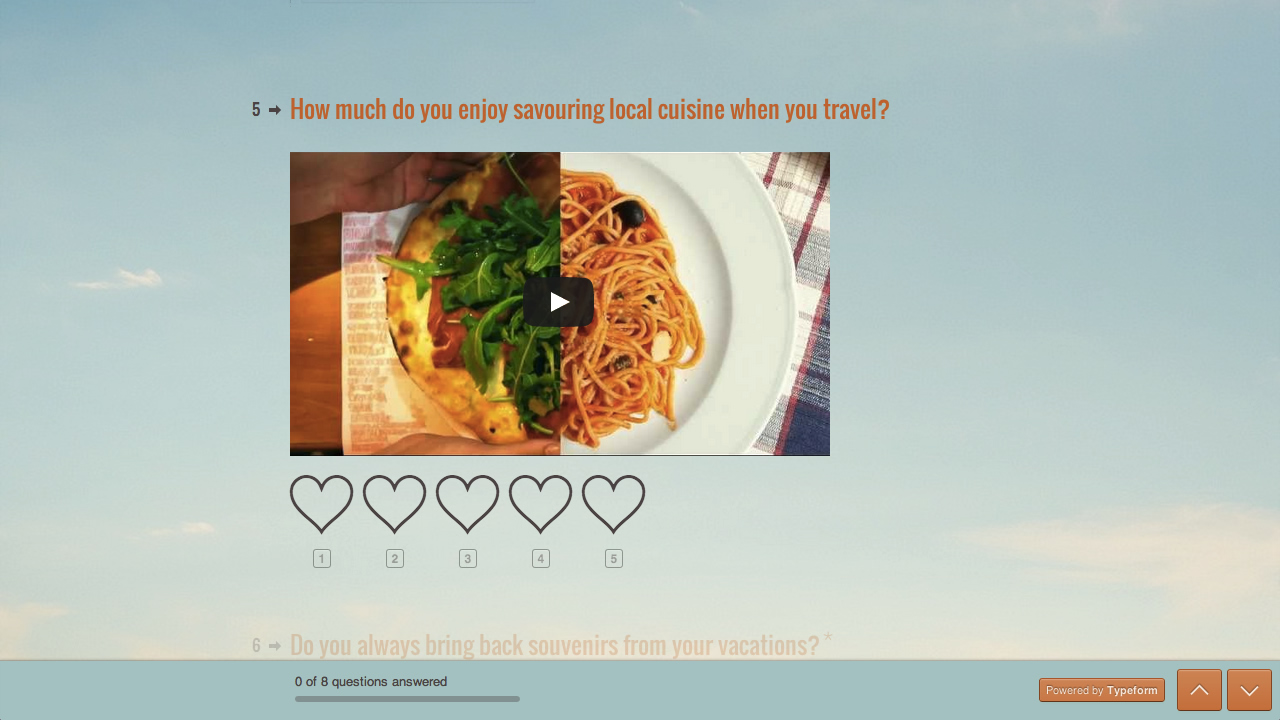 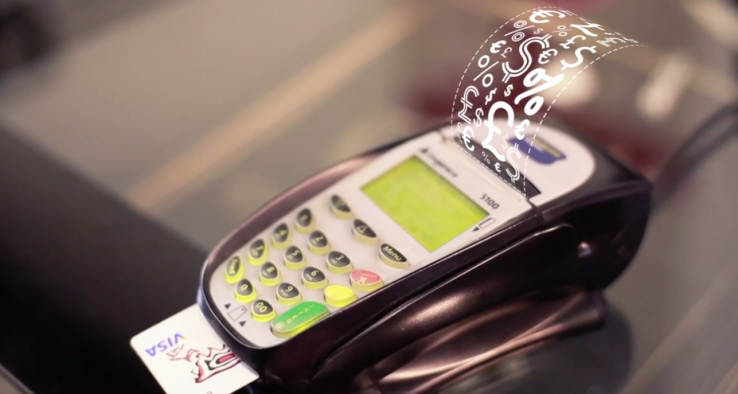