With more than $400K raised on Kickstarter, AirDroids wants to make drones a mainstream consumer product 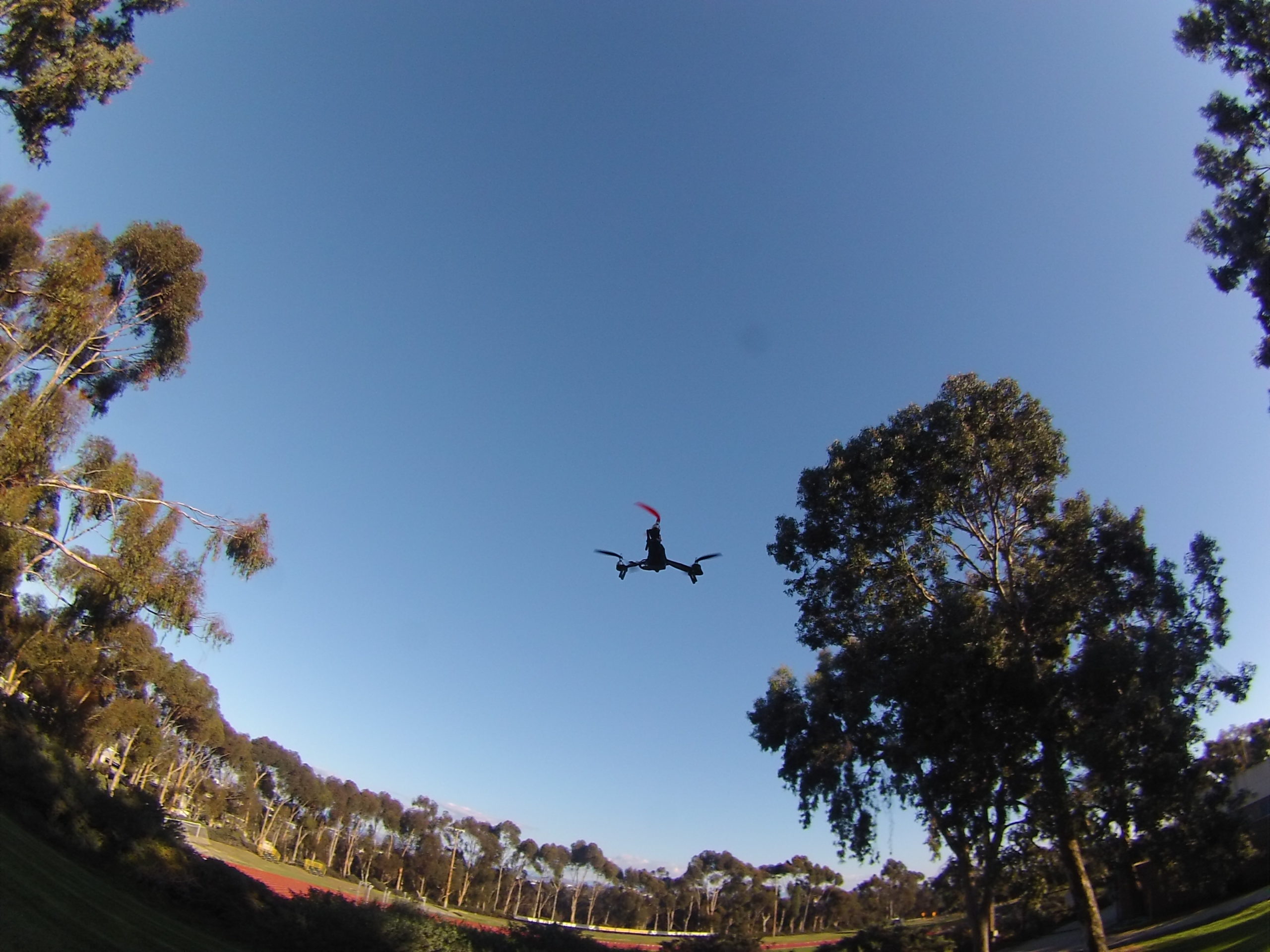 A Q&A with AirDroids co-founder and president Timothy Reuter. The Washington, DC and San Diego, California-based startup, which has surpassed the $440,000 mark in funds raised on its Kickstarter campaign (with an original goal of $35,000), has created a drone designed to appeal to a mass audience. It was founded last year by Reuter, Chance Roth and T.J. Johnson.

Reuter: AirDroids is a company focused on pioneering consumer and commercial drone hardware and software. Our first product, the Pocket Drone, is designed to be the most elegant and accessible consumer drone on the market. It is the only drone powerful enough to carry a high-quality action camera that also folds up small enough to fit into a cargo pants pocket.

Reuter: Our aim is to bring drones and aerial photography to a mass market audience, including many people who have never worked with this technology before. We see parents using the Pocket Drone to capture their children’s special moments from a new perspective, homeowners using them to take photos to sell their houses, and hikers, bikers, and surfers using them to capture their latest adventures from the sky.

SUB: Who do you consider to be your competition, and what differentiates AirDroids from the competition?

Reuter: Other companies in this space include 3D Robotics, DJI and Blade. At this moment the market is expanding so rapidly that we can actually all benefit from each other’s activities as people become more aware of the product category. Our product is designed to have the advanced features of an open source kit with the ease-of-use of an off-the-shelf product, all in a uniquely portable design. We put the user and their needs at the center of our design process.

SUB: Earlier this month, at CES, you announced the launch of your Kickstarter campaign and then quickly surpassed the $400,000 mark. Why did you choose to take the Kickstarter route rather than pursuing outside Seed funding at this point?

Reuter: Kickstarter allows you to raise money for your product and validate your idea within a supportive community. It also has the benefit of allowing you to raise without giving up equity in the company, which is somewhat magical. Crowdfunding has an interesting set of benefits and challenges as opposed to more traditional fundraising methods. On the one hand, if you don’t reach your funding goal you don’t have to worry about having wasted anyone’s money or quitting your day job. On the other hand, if you do reach your funding goal and don’t deliver a quality project on time, you risk alienating thousands of people who trusted you with their money, rather than just a few investors.

Reuter: Our focus for the funding right now is to get manufacturing up-and-running as soon as possible. We made a commitment to our backers that we’d get them an awesome product in a timely manner and we are managing our resources towards that end.

SUB: What was the inspiration behind the idea for AirDroids? Was there an ‘aha’ moment, or was the idea more gradual in developing?

Reuter: I am the founder of an international association of drone community groups and I saw a gap in the market for something that was convenient and easy-to-use. The inspiration came from seeing hundreds of different drone designs through that community and feeling there wasn’t anything yet that met the needs of the majority of consumers.

Reuter: After coming up with a broad idea for what I wanted to develop, the first step was to find people who could turn that vision into an actual product. I was very lucky to find an incredibly talented engineer, TJ Johnson, who worked with me through numerous iterations to finally get our product to where it met all the requirements we had.

Reuter: We started with the product name ‘The Pocket Drone’ because we were literally trying to come up with a drone that would fit in someone’s pocket. We also thought it made the product sound consumer accessible, a trait not traditionally associated with drones.

Reuter: Yes, we are actively seeking additional outside funding in order to rapidly scale our team and invest in further R&D. We’re looking for talented engineers, marketing people and designers.

Reuter: Flying robots are complex products, and it took us a little longer than we expected to get the product up to where we felt we could release it to the public.

Reuter: Initially our business model is to sell our product to consumers. In the future, we may diversify to also sell software or services within the aerial robotics space.

SUB: What are your goals for AirDroids over the next year or so?

Reuter: In the next few years we aim to make the most elegantly designed and widely-used aerial photography platform. Over the next ten years we want to give everyone their own personal flying robot helpers for a wide variety of tasks, including object transportation. 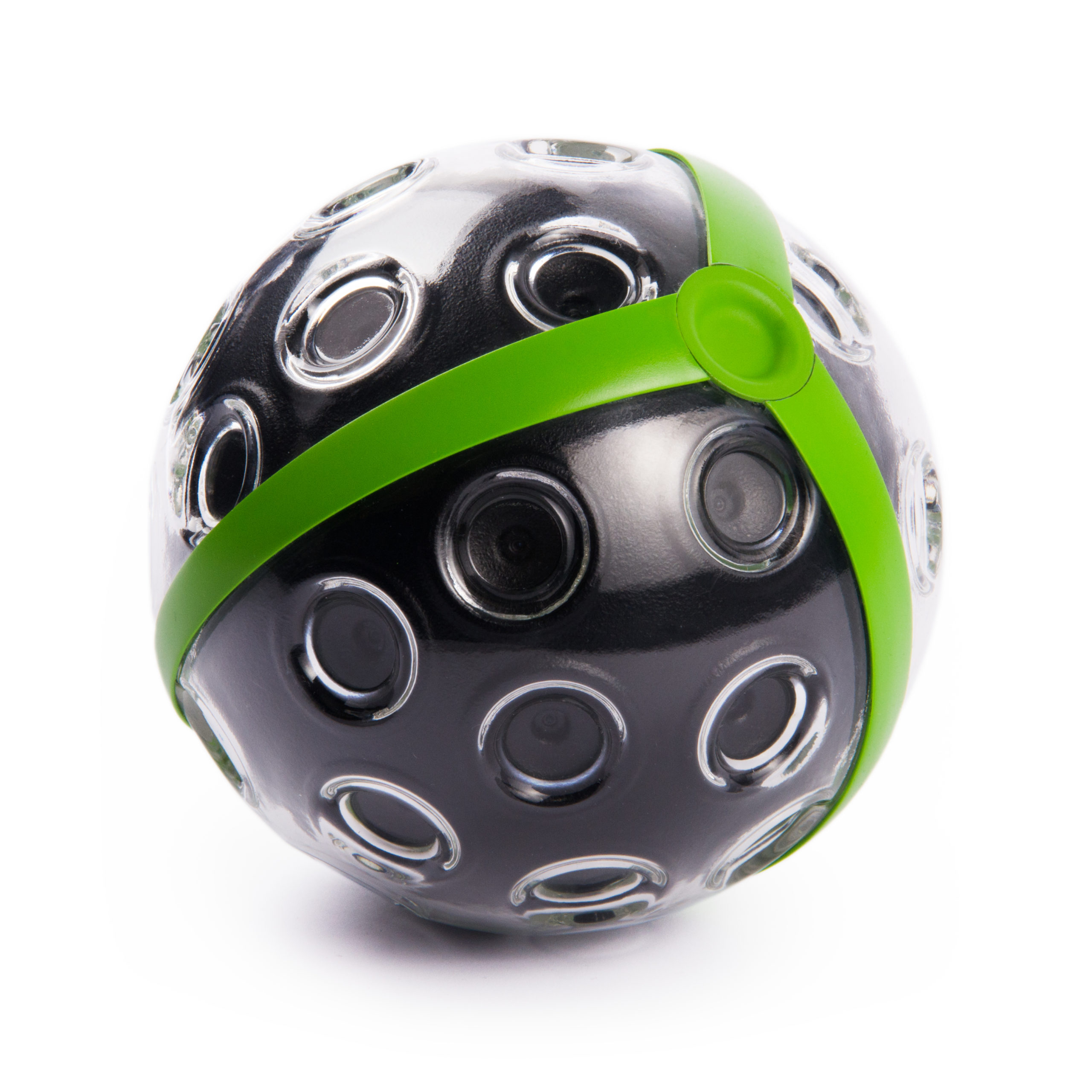 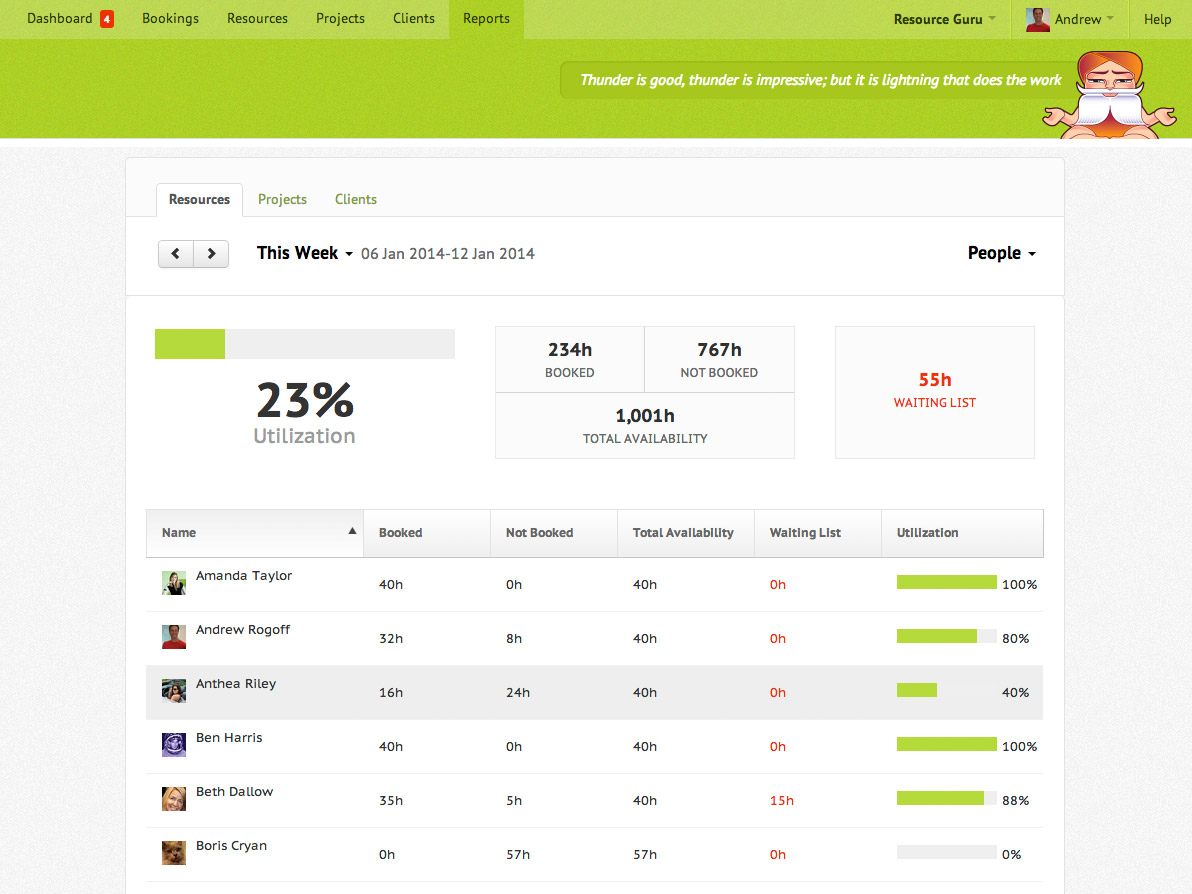