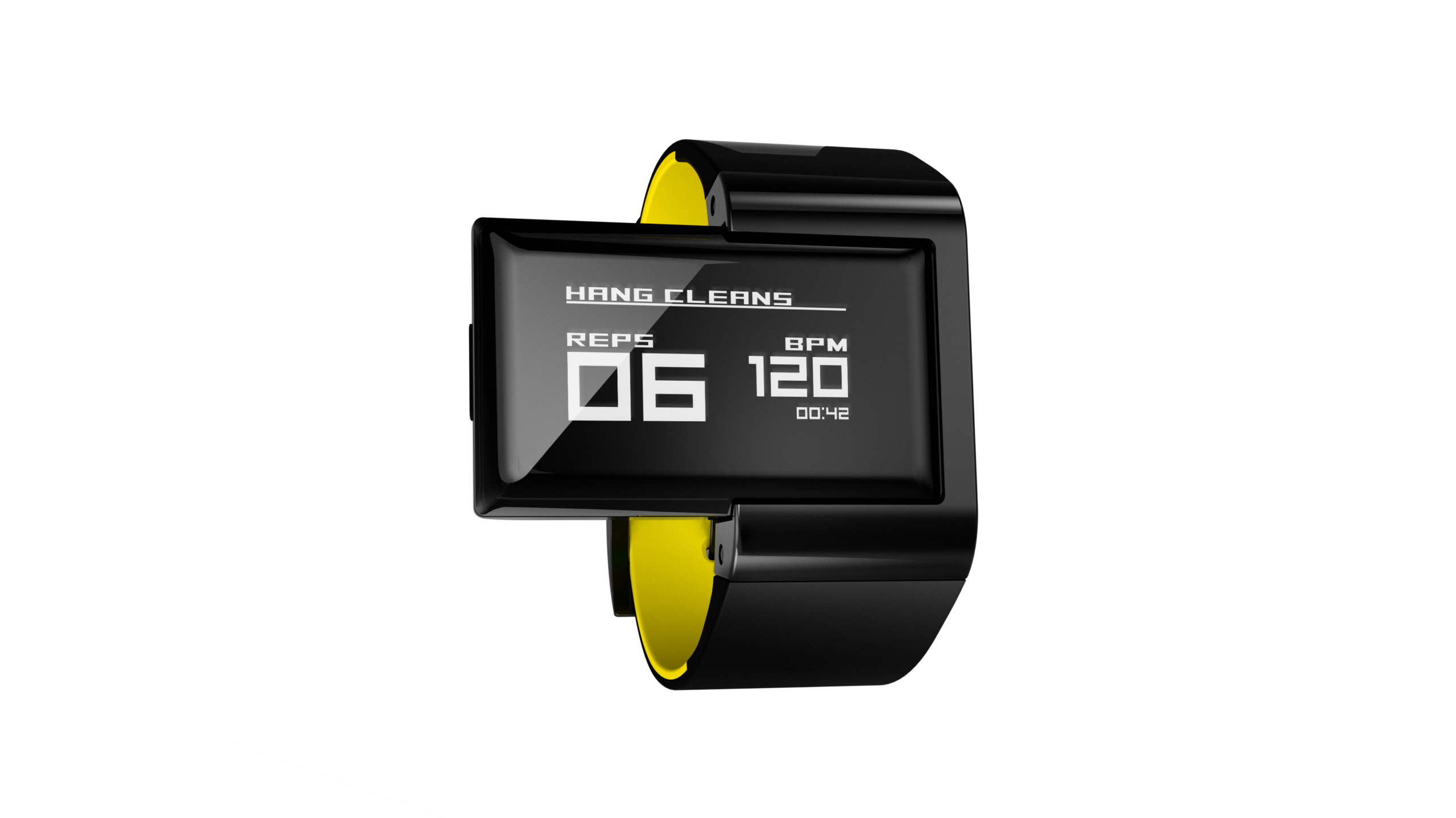 A Q&A with Atlas Wearables co-founder and CEO Peter Li. The Austin-based fitness wearable startup revealed earlier this month that it has raised $1.1 million in new Seed money as a combination of funding from Crowdfunder, Fundable and Angel investors. The TechStars accelerator graduate was founded in 2013 by Li and Mike Kasparian.

Li: Atlas Wearables is an Austin-based data analytics company, and our first product is for fitness use. It is the most scientifically-advanced fitness monitor designed to improve indoor and outdoor training.

The product’s primary innovation is automated motion classification—i.e. the wearable automatically identifies whether you’re doing pushups or squats, counts the reps, and estimates the weight used.

With a better understanding of movement patterns, Atlas aspires to influence human behavior in ways that will improve quality of life through fitness intelligence and smarter living.

Li: Those who sweat from training more than three times per week. Or, if you have a personal trainer, take boot camp classes, or do P90X and the like.

SUB: Who do you consider to be your competition, and what differentiates Atlas Wearables from the competition?

Li: We are competing in the fitness wearable space—Atlas is leading the next generation of wearables by providing automated motion classification and user augmentation.

SUB: You just announced that you’ve raised $1.1 million in new Seed funding. Why was this a particularly good time to raise more funding?

Li: The timing is perfect. Many components have been commoditized by cellphones, and the market is primed and ready for more advanced technologies.

Li: The funds will be used towards supporting the development team and taking us through the launch of our first product this winter.

SUB: What was the inspiration behind the idea for Atlas Wearables? Was there an ‘aha’ moment, or was the idea more gradual in developing?

I think the first ‘aha’ moment was when we realized the technology was so specific it could even tell the difference between triangle and regular pushups.

Li: Finding the right people for the team. My co-founder and I have known each other since preschool, and have complementing backgrounds—electrical engineering and biomedical engineering, respectively.

Li: Actually, we initially called it ‘Project G’—short for ‘Gym’—because we weren’t happy with any of the names we had come up with. It wasn’t until the gears were greased that we stumbled upon the name ‘Atlas.’ We like ‘Atlas’ because of its story. In Greek mythology, Atlas fought Zeus with the Titans. At the demise of the Titans, Atlas was singled out by Zeus and punished to hold the heavens away from earth for eternity. He is an incredible symbol of strength and resilience.

Li: We currently generate revenue from hardware sales. The app is free.

SUB: What are your goals for Atlas Wearables over the next year or so?

Li: We want to change what the modern gym looks like—our first year will be focused on making our first wearable widely available and to begin making a change in this space. 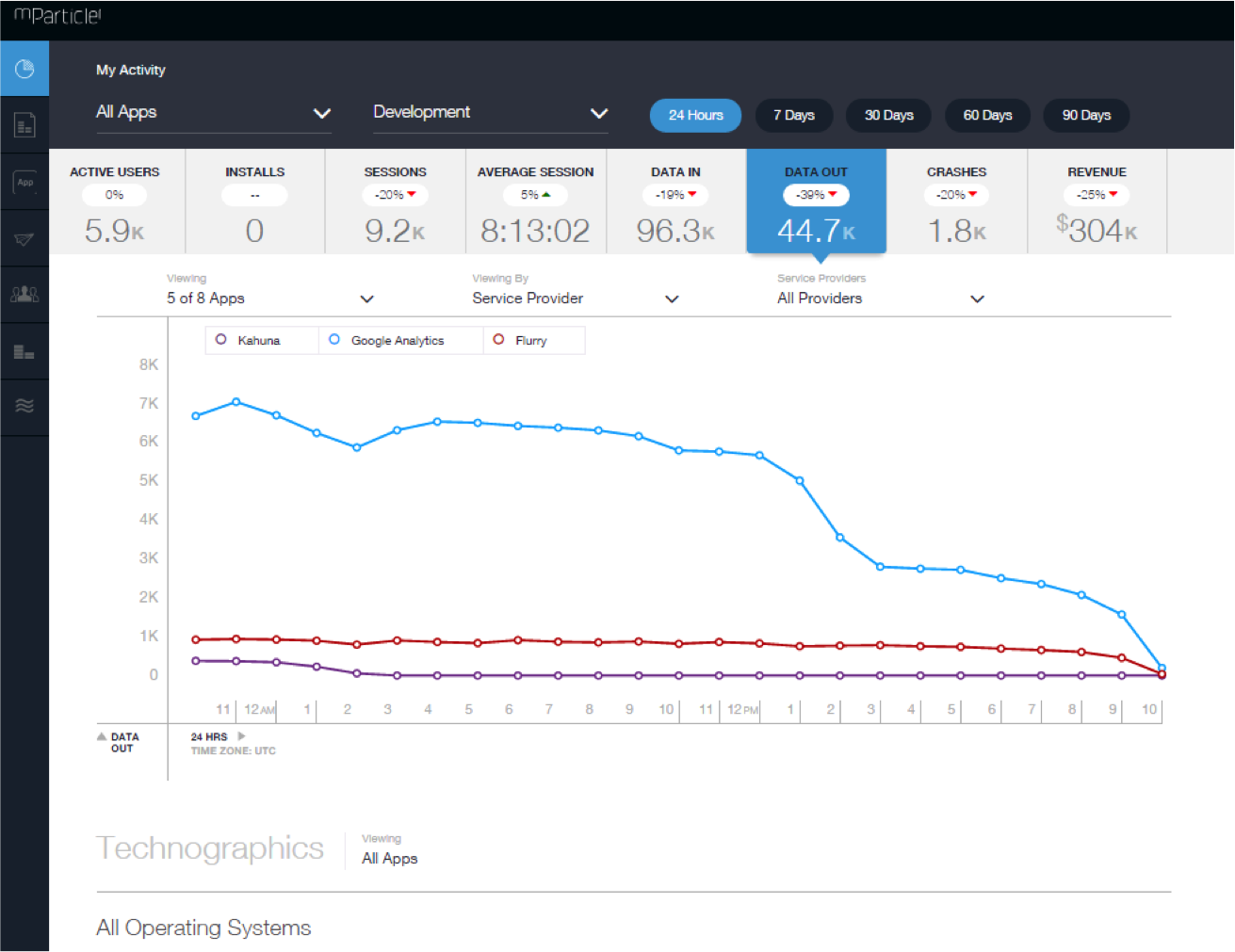 With a $4M funding infusion, 10 Minutes With is bringing its career matchmaking platform to the U.S.