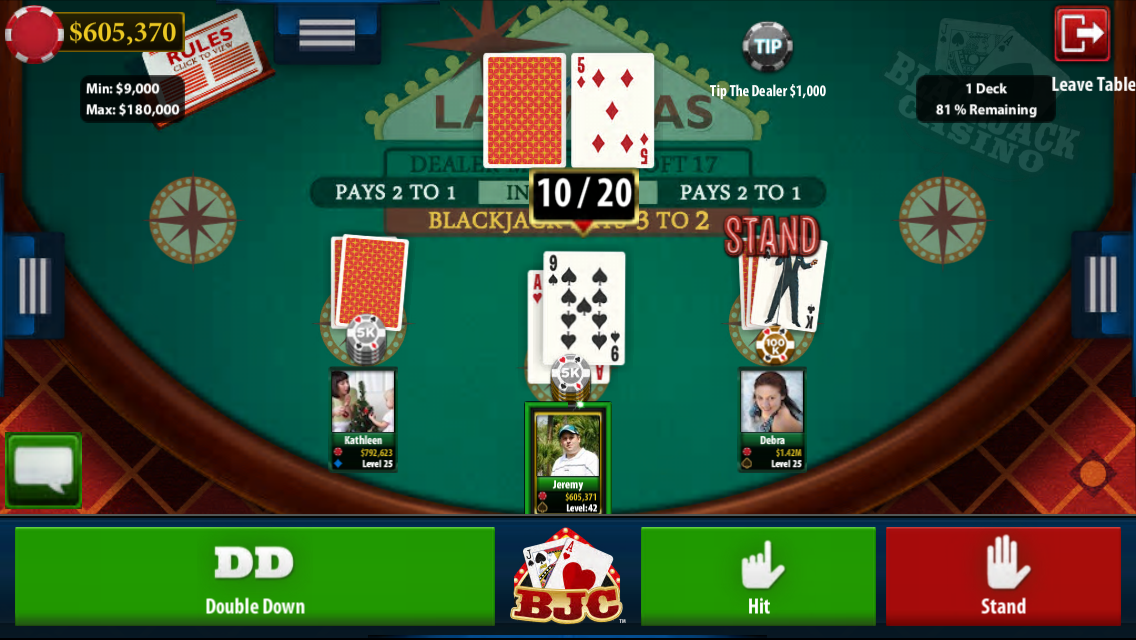 A Q&A with Bee Cave Games co-founder and CEO Erik Bethke. The Austin, Texas-based startup, which creates social mobile casino games, announced the completion of a $1.9 million Seed funding round earlier this month. Investors include Dragonrise Capital and Matrix Partners. The team previously raised $2.7 million in initial funding last year. It was founded in 2012 by Bethke, Nimai Malle (CTO) and Jeremy Strauser (COO).

Bethke: Bee Cave Games is a hive of industry veterans who came together to create the world’s best casino experience. Our focus is to deliver AAA quality from gameplay, to graphics, to sound, to multiplayer, to customer service.

Bethke: Casino games are loved by players around the world, and have been so for the last 10,000 years. Bee Cave Casino is available on Kindle, iPhone, iPad, and Android phone and tablets. We have also localized to 18 languages, including Arabic, Chinese—both Traditional and Simplified, Korean, and Greek. Between the mobile platforms and the languages, we have the foundation to serve more casino players than any other social casino game.

SUB: Who do you consider to be your competition, and what differentiates Bee Cave Games from the competition?

Bethke: We have tremendous respect for IGT and Caesars. There are a good number of competitors in the casino category, but we feel our key difference is that our team is highly experienced—most of us have 20-plus years of experience and have led some of the biggest games ever released, including Madden, Diablo, FarmVille, and Mafia Wars. With this experience, the team has come together and invested $700,000 of their own cash in our Seed round; and so I believe we are the hungriest, most passionate team with experience in the casino space.

SUB: You just announced that you’ve raised $1.9 million in new Seed funding. Why was this a particularly good time to raise more funding?

Bethke: We released our first three slot games in late October and immediately saw a dramatic impact on our numbers—revenue, growth, and retention all are sharply increased. It was a straightforward conversation with the investors to raise funds and get more clarity on what we have built.

SUB: What was the inspiration behind the idea for Bee Cave Games? Was there an ‘aha’ moment, or was the idea more gradual in developing? And, how did you come up with the name?

Bethke: The three of us, Nimai Malle, Jeremy Strauser, and myself, quickly grew a strong friendship while working together at Zynga Austin. We each had decided to leave Zynga in the summer of 2012, then one night we were at Nimai’s house enjoying a fire outside. We had a great conversation about starting a game company together, and we discussed lots of possibilities that night, but the conversation had a natural center on casino games. As the excitement grew, we happily looked up domain names to see what was available. Then it hit us—both Nimai and Jeremy live off of Bee Cave Road, and it just has such a strong, natural quality to it that it perfectly fit for the company we wanted to build.

Bethke: We had a lot of ideas of how to create and run the company. We had become critical of the fast-flip and IPO models coming out of Silicon Valley. As such, we went old school and centered the company around a cash-generating business, and aligned the shareholders and employees with overlapping dividend and profit-sharing programs. Almost all of our employees are cash investors, and we conduct ourselves with fully open and transparent salaries, equity, and company financials. This is working very well for us; the result is every employee does not feel like an employee, but instead feels as though they are partners. We back this up with quarterly equity grants that are strongly based on a 360 peer review.

Bethke: We have all the funds we need for the near future. Of course, as we expand our slot and casino game offerings, if the players respond with enthusiasm we may raise additional funds to accelerate our ability to reach more people and deliver more fun.

Bethke: This is my third game startup and I have been getting better at it each time. We have had relatively little brain damage or drama so far. I think a big factor is the structuring of the company naturally develops the most from each of us, unlocking a great deal of problem-solving firepower. The most difficult problem for us so far, and continuing, is to figure out precisely what to focus on. There are so many opportunities—from games, to partnerships, to platforms just in the casino space, it is often painful to decide the trade-offs and let go of some really interesting projects. It feels like a sculpting experience where we carve away what we are not going to do each week.

Bethke: We have been generating revenue from our third month of founding, and our first game—Blackjack Casino—launched six months from our founding. Our primary revenue stream is from our players buying virtual chips to enjoy in our blackjack and slots games, as well as the tournaments for blackjack and slots. We also sell ‘BeeBux,’ which is our premium currency that players buy to purchase virtual drinks, which enhance the gameplay with unique bonuses for each drink, as well as our premium tournament modes. We will be releasing our first real money gambling offering via the Betable platform in the UK shortly, and we are excited to see how real money works.

SUB: What are your goals for Bee Cave Games over the next year or so?

Bethke: We have so many goals. People who know me will smile and know that I believe our team can and will accomplish anything in a year. In just over a year, from formation to now, we have created the highest-quality multiplayer blackjack experience in the world, moved into a multi-game casino with now six slots themes, 18 languages, tournaments, and with simultaneous feature development across Facebook and the web, iOS, Android, and Amazon. With that behind us, I would expect us to dramatically increase the number of new slot games into the dozens, as well as get into some new casino game categories. As it is only January, though, we will certainly think of more stuff to get done this year. 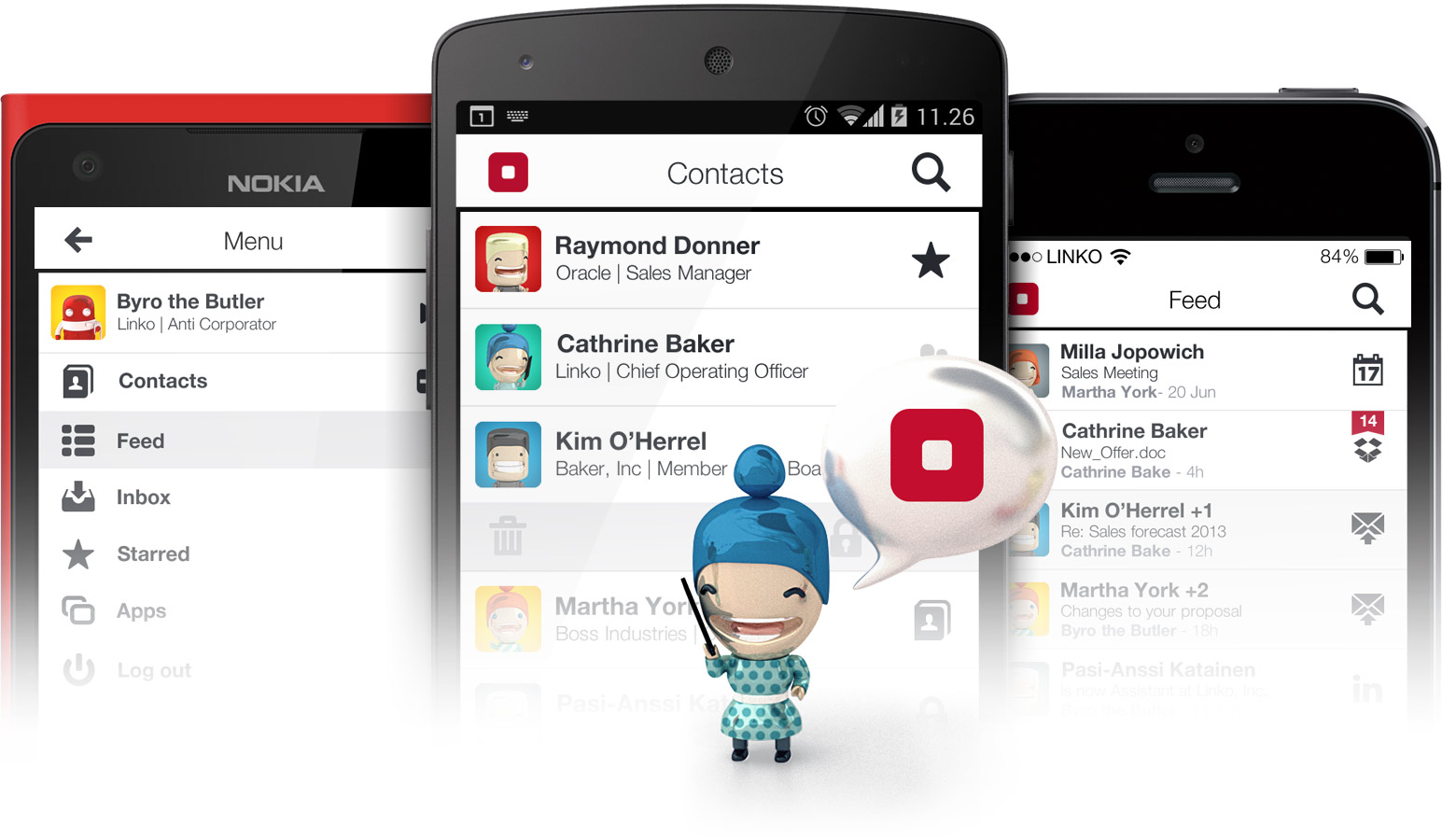 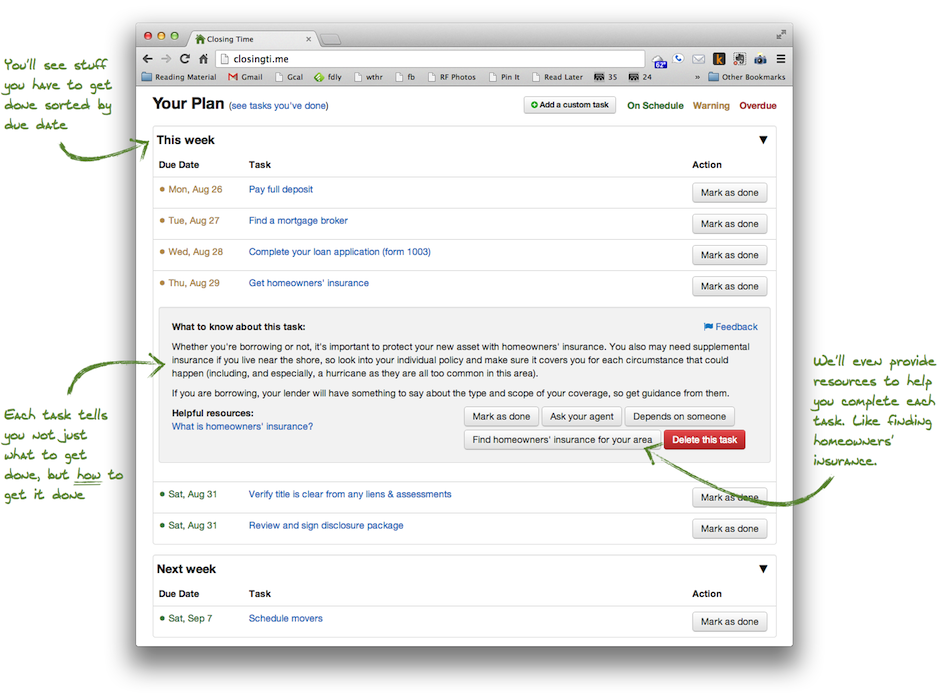