A Q&A with Beepi co-founder and CEO Ale Resnik. The Los Altos, California-based startup, which has built an end-to-end used car selling and buying solution, completed a $5 million Series A funding round in mid-April. Investors include Redpoint Ventures, Silicon Valley Bank, Jose Marin, Rich Boyle, Fabrice Grinda, Tina Sharkey and Jeff Brody. It was founded last year by Resnik and Omer Savir, and previously raised $1.2 million in Seed funding back in November.

Resnik: Beepi is a new way to buy or sell a great car. For too long, buying and selling a car has been a complex and sometimes even terrifying process—whether it be because of poor experiences at dealerships, spending too much time haggling over prices, or ending up with a vehicle that falls way below expectations. The Beepi experience is built entirely around transparency and trust so that we can make your car buying or selling experience simple, fast and maybe even a little fun.

Beepi is a completely end-to-end experience. We handle everything from certifying every car first by a Beepi inspector before it can be listed on the site, to taking and uploading listing photos, payment, [and] paperwork including title transfer, pick-up, and delivery of every vehicle. Unlike any other companies or services out there, we also offer unprecedented guarantees for both buyers and sellers.

For sellers, we guarantee we will sell your car in 30 days or less. For buyers, if you don’t like the car for whatever reason, you can return it within ten days of purchase. That guarantee is double than what others offer. Not only that, we give every Beepi buyer a 3,000 mile/three month full service and parts warranty.

Resnik: We are currently focused on perfecting the Beepi experience here in the Bay Area first, but fully plan to launch in more cities shortly. Beepi is for anyone who wants a simple, hassle-free and transparent experience when buying or selling a used car.

SUB: Who do you consider to be your competition, and what differentiates Beepi from the competition?

Resnik: Actually, buying and selling cars is a category that hasn’t been disrupted since the dawn of the Internet. Existing consumer alternatives remain what they have been for the past 70 years—either working directly with a dealership or via peer-to-peer sites like Craigslist. No option today offers a completely end-to-end, risk-free, or positive experience like Beepi, so we don’t believe there’s anyone else doing what we are doing.

SUB: How do you plan to use the funds, and do you have plans to seek additional funding in the near future?

Resnik: We will be using our Series A funding to continue to build our fantastic Beepi team. Quick plug: We’re hiring.

SUB: What was the inspiration behind the idea for Beepi? Was there an ‘aha’ moment, or was the idea more gradual in developing?

Resnik: Like too many others, I also had a terrible experience buying a car. I had just moved from Argentina to Boston to study at MIT. After spending a significant amount of time researching a vehicle, I purchased a Jeep Liberty for $14,000 for my wife. Barely 24 hours later, she would call me from the side of the road standing next to a broken down, smoking car. This would happen several more times, to the point that the dealer would not refund my money or stand behind the car.

I wound up hiring a ‘Lemon Law’ lawyer and taking my case to the Attorney General of Massachusetts. After the resulting disappointment, frustration, and money lost during my experience buying a ‘lemon,’ I thought that there had to be a better way. Together with my co-founder, Omer Savir, we set out to completely reinvent what it’s like to buy or sell a car by creating a simple, fast, and fun experience from end-to-end.

Resnik: After my experience of dealing with a lemon, I realized how unprotected consumers were when buying or selling a car. I had previously worked with Fabrice Grinda, co-founder of OLX, the largest marketplace in the world, and a prolific Angel investor, and told him about what had happened and how upset I was with my experience. He told me that I had to fix the car buying/selling experience and was integral in the initial creation of Beepi. He also connected me with Omer, and from there, the Beepi you see today started to take shape.

Given no one has truly reinvented the car buying/selling experience, we found ourselves with two options pretty early on: We could either work with current regulations, or work against them. Given my experiences, it was incredibly important for me that Beepi customers feel that they are in safe and trustworthy hands before they even used the site. That’s why we decided on the former and spent the past year working hand-in-hand with government institutions like the California DMV to make sure that we are properly licensed and compliant with the law. We also surrounded ourselves with an incredible advising team, including some of the best marketplace founders and leaders: Redpoint Ventures’ Jeff Brody, Fabrice Grinda of OLX, Tina Sharkey of iVillage and BabyCenter, Rich Boyle of LoopNet, and Brian Sharples of HomeAway.

Resnik: We loved the name ‘Beepi’ simply because it sounds like the ‘beep’ of a car horn. In fact, if you hover over the logo on our website, you’ll hear “Beep, Beep!” We thought it was a fun and memorable name.

Resnik: The biggest challenge in the beginning was probably that many people thought we were a scam. Before we formally launched, we spent a few months buying cars directly from sellers to create inventory. We would call folks via classifieds or P2P ads and tell them about Beepi and ask if we could send a Beepi mechanic to inspect their car. I’d say a significant amount of the cars that we inspected we actually ended up offering more money than it had been listed for because there were options or features the owner didn’t know about.

People couldn’t believe we were going to such lengths to ensure their car was a great vehicle, and that we were offering them more money than they were originally asking. My co-founder and I wound up accompanying several sellers to both the bank to cash the check and the post office to mail the paperwork because they were so skeptical. But after those initial experiences, we’d hear back from those exact same customers about how much they loved what we were building, and what a need there is for something like Beepi.

Resnik: Beepi takes up to a nine percent percentage of transactions. To put that number in perspective, dealers mark cars up to 54 percent on average. We’re able to offer such low prices because we don’t work with middlemen so we don’t have costly overhead like physical lots or salespeople, and can pass all those savings on to our customers.

SUB: What are your goals for Beepi over the next year or so?

Resnik: We believe that every Beepi seller is a buyer, and so our small team is focused on delivering an exceptional experience to our users. We want every Beepi customer to walk away delighted with their experience—which isn’t something you usually hear when you think about buying or selling a used car. And while we’re currently focused on delivering that delightful experience in the Bay Area, we hope to roll out into more cities in the near future. 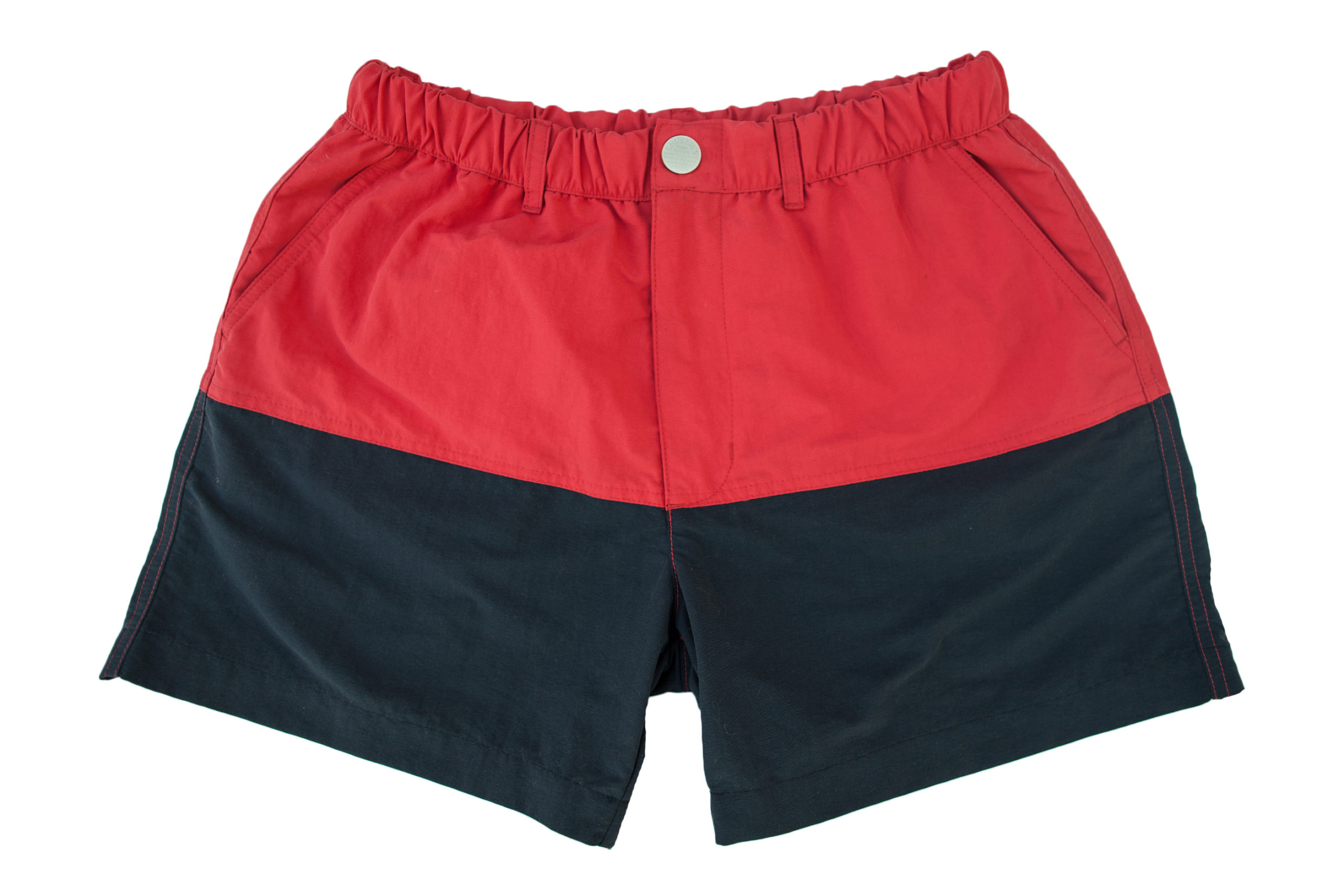 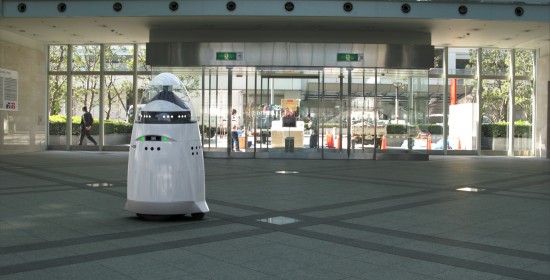