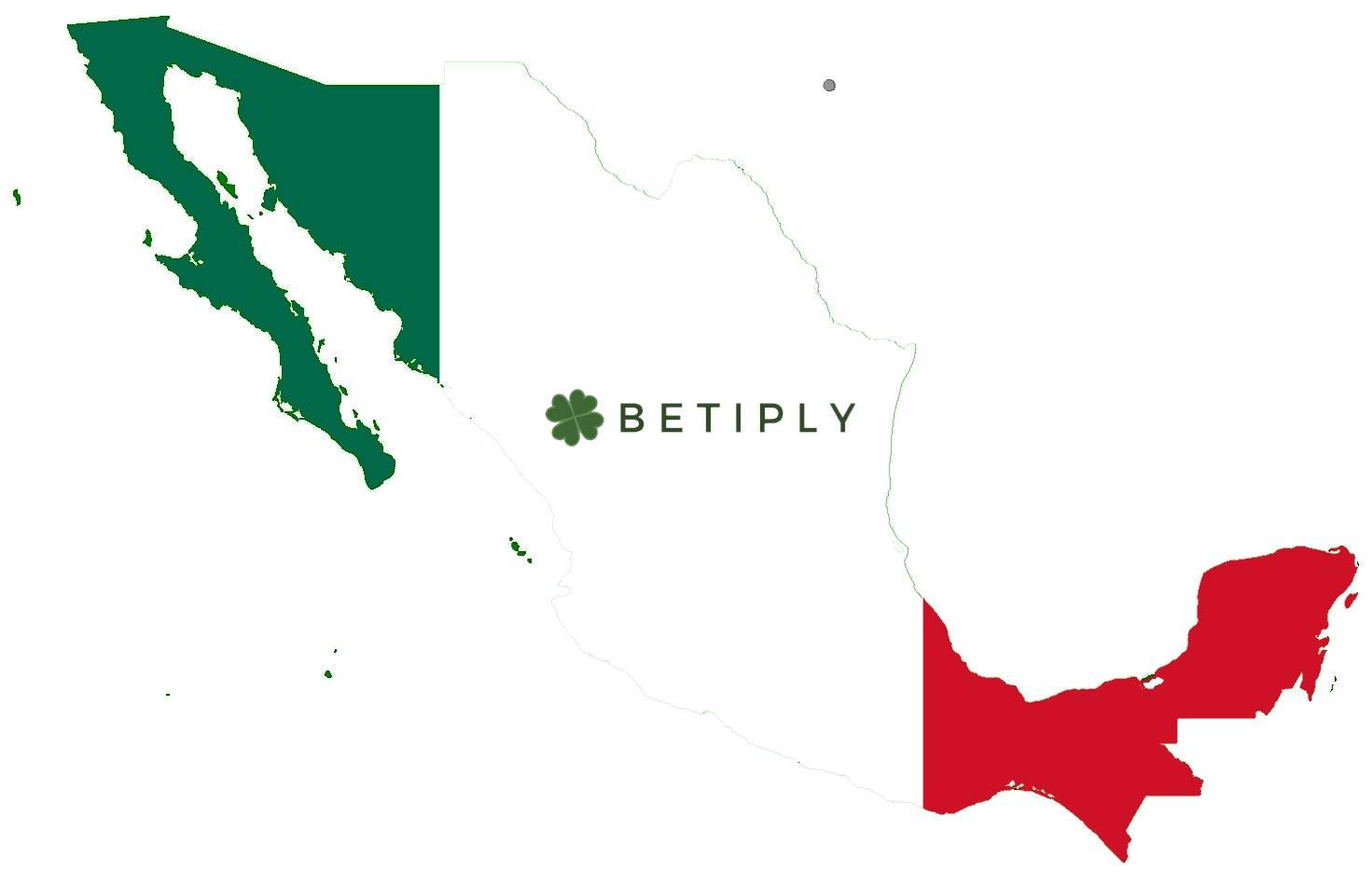 Michael Puscar, co-founder and CEO of Betiply, indicated that the platform will be available in Mexico in both Spanish and English.

“Mexico is home to Latin America’s most passionate sports fans,” said Puscar, “The country is a natural market for DFS and we hope to make our platform accessible across the country on both desktop and mobile devices.”

Betiply not only will allow Mexicans to participate in fantasy sports contests, they will be able to do so with their brethren in other nations across both North and South America.

In Mexico, participants will be able to use their sports knowledge to compete in contests of various sizes. Betiply offers contests covering local leagues such as the Liga MX as well as international soccer leagues including the English Premier League, German Bundesliga, Italian Series A, and the Spanish La Liga. The platform also covers Copa Liberadores, the Euro 2016, the Argentinian league as well as sports outside of soccer such as the National Football League (NFL), National Basketball Association (NBA), Major League Baseball (MLB) and the National Hockey League (NHL). Puscar indicated that these leagues are only the start.

“As we continue to expand into Mexico and beyond, we will continue to add more leagues and make the platform available in more languages,” said Puscar, “Our goal is a truly international platform. If you are passionate about a sport, we want that sport to be covered within Betiply.”

Betiply is backed by GITP Ventures, a Panama-based early-stage venture fund and Ruta-N, the center of innovation and business in Medellín, Colombia. It has also received backing from various angel investors from both Colombia and the United States. The company was founded by serial entrepreneurs Michael Puscar and Robert Reisenweber. 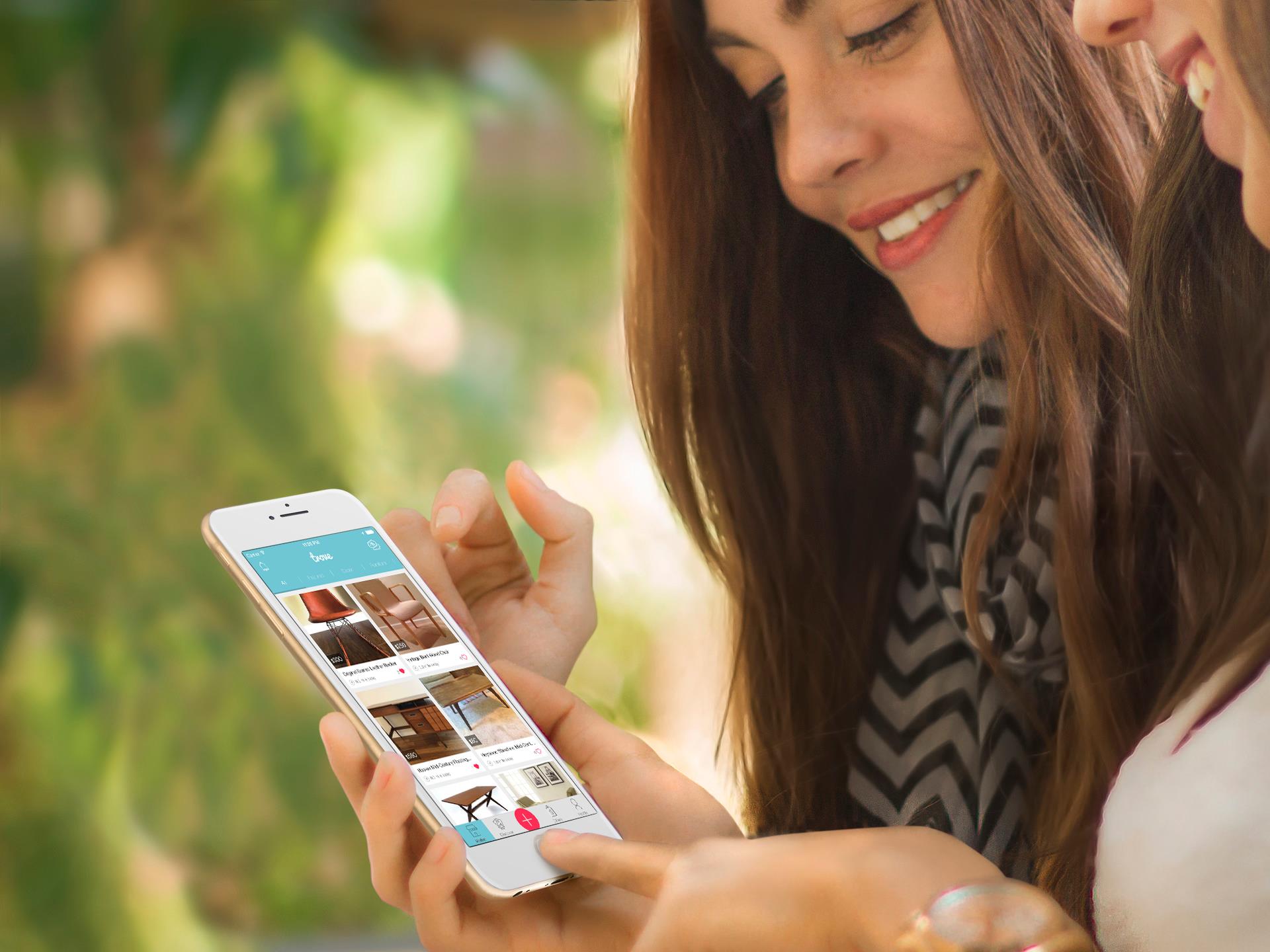 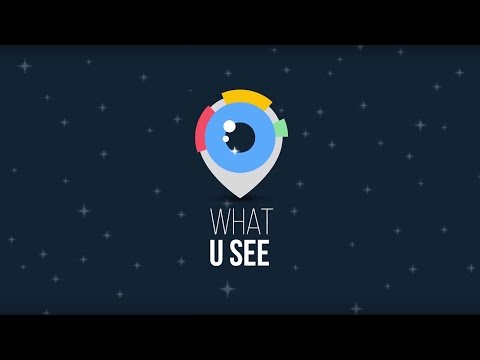 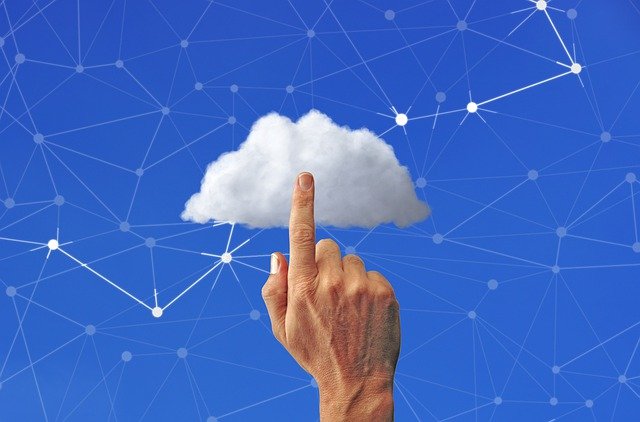 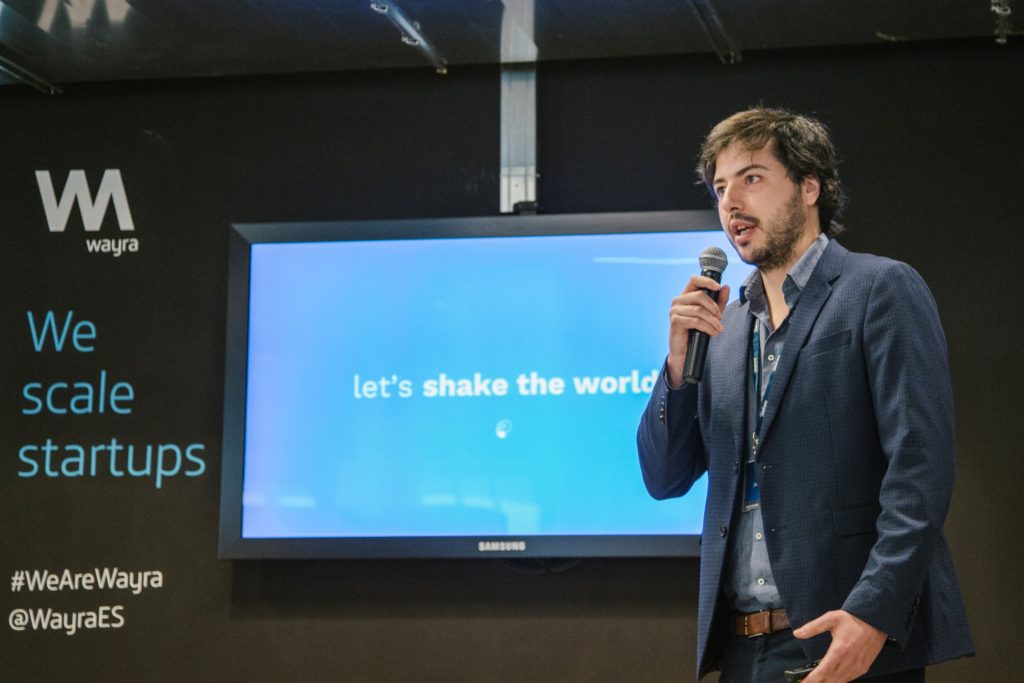 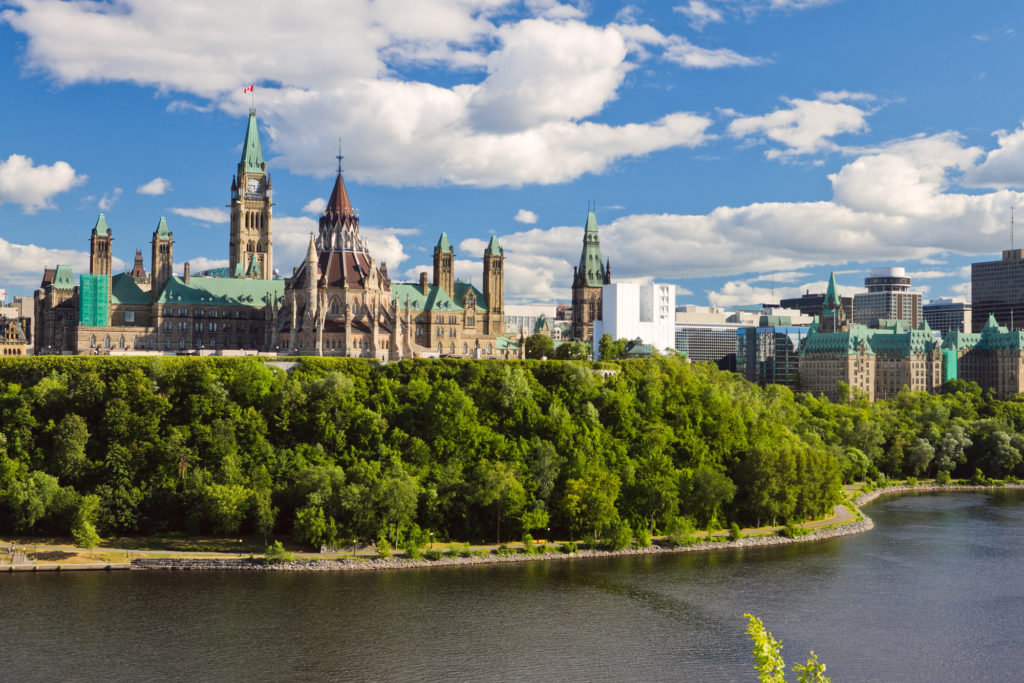