A Q&A with Boxbee founder and CEO Kristoph Matthews. The San Francisco-based storage and logistics provider announced earlier this month the closing of a $5 million Series A funding round. Investors include Metamorphic Ventures, Floodgate Fund and Northgate. It was founded in 2012 and was a past participant in the AngelPad accelerator.

Matthews: Boxbee is a storage and logistics provider for homes and businesses. The idea is simple—Boxbee comes by, picks up your stuff and stores them in a secure location nearby.

Matthews: Boxbee targets both consumers and businesses, in urban areas, looking to create or expand their space. We are currently available in New York and San Francisco.

SUB: Who do you consider to be your competition, and what differentiates Boxbee from the competition?

Matthews: Boxbee competes with traditional self-storage companies as well as new on-demand storage services entering the market. Boxbee has one of the best and fastest infrastructures that lend to the convenient and fast storage experience.

Boxbee’s patented logistics and technology system caters to three key themes that are shaping our environment currently—mobility, demand-based, and catering to urban dwellers.

SUB: You just announced that you’ve raised $5 million in Series A funding. Why was this a particularly good time to raise more funding?

Matthews: Right now is a great time for on-demand companies. Investor interest in companies solving logistical problems is on the rise. A report from Sherpa in 2009 showed that VCs invested just $100 million in a handful of on-demand companies. In 2013, investments exceeded $1.3 billion with indications that momentum will be sustained in the coming years.

The influx of capital and popularity in on-demand services are in part due to urbanization, which is something Boxbee caters to. Boxbee has experienced 30 percent month-over-month growth since its inception. In order to keep the business progressing forward at this accelerated growth rate, we wanted to raise our newest round and continue expanding our great product and operations.

Matthews: This recent round of funding will be used to further the development of our superior back-end technology, operations of deliveries and propel 2015 expansion plans. Additionally, Boxbee’s New York headquarters is currently in hyper-growth mode, and will leverage this fresh funding to aggressively acquire pivotal positions. To be more specific, we will be looking to hire marketing and engineering professionals.

SUB: What was the inspiration behind the idea for Boxbee? Was there an ‘aha’ moment, or was the idea more gradual in developing?

Matthews: You might consider my family and me nomads. Growing up, I had to move more than 22 times, and not just within the U.S. I moved overseas with my parents, and when I decided to move back to the States, I had to watch my parents struggle to locate and move their items from a storage unit in the U.S. I knew there had to be a better solution for urban dwellers.

So in 2011, with only a one-page website and a rented Zipvan, I drove around San Francisco picking up and making deliveries with the ‘storage valet’ company concept. I was passionate about solving logistical problems, and being able to combine that with my personal, real world experiences were what led me to Boxbee.

Matthews: Once I had established the business concept, I knew I would be needing advice on how make the company profitable and viable. I reached out to people I felt would be great mentors and began capitalizing on their advice. I was able to scale the company in San Francisco and establish a new presence in New York.

Matthews: Bees are fast, efficient, responsible, organized creatures. We also deal with boxes a lot to store peoples’ belongings. Our friend saw the connection and coined the name ‘Boxbee.’

Matthews: On-demand services are still fresh, new ideas to many people. Millennials and early adopters tend to gravitate towards new and interesting ideas, but there is still a need to train a new behavior and inspiring trust. Similarly, as people grow more comfortable with the idea of on-demand they look for quicker-and-quicker delivery times. This is something we are trying to tackle with same-day delivery.

Matthews: Boxbee generates revenue via our monthly storage services. Pick-ups are always free, but we do seek a profit from our delivery and monthly storage fees. A classic Boxbee box stores for $7.50 a month, while wardrobe or other miscellaneous items like bikes store for $20 a month.

SUB: What are your goals for Boxbee over the next year or so?

Matthews: 2015 holds considerable promise for Boxbee. With the addition of our recent Series A funding, led by Metamorphic Ventures, we plan to scale considerably, hire new team members, and most importantly, expand to growing urban areas across the U.S. 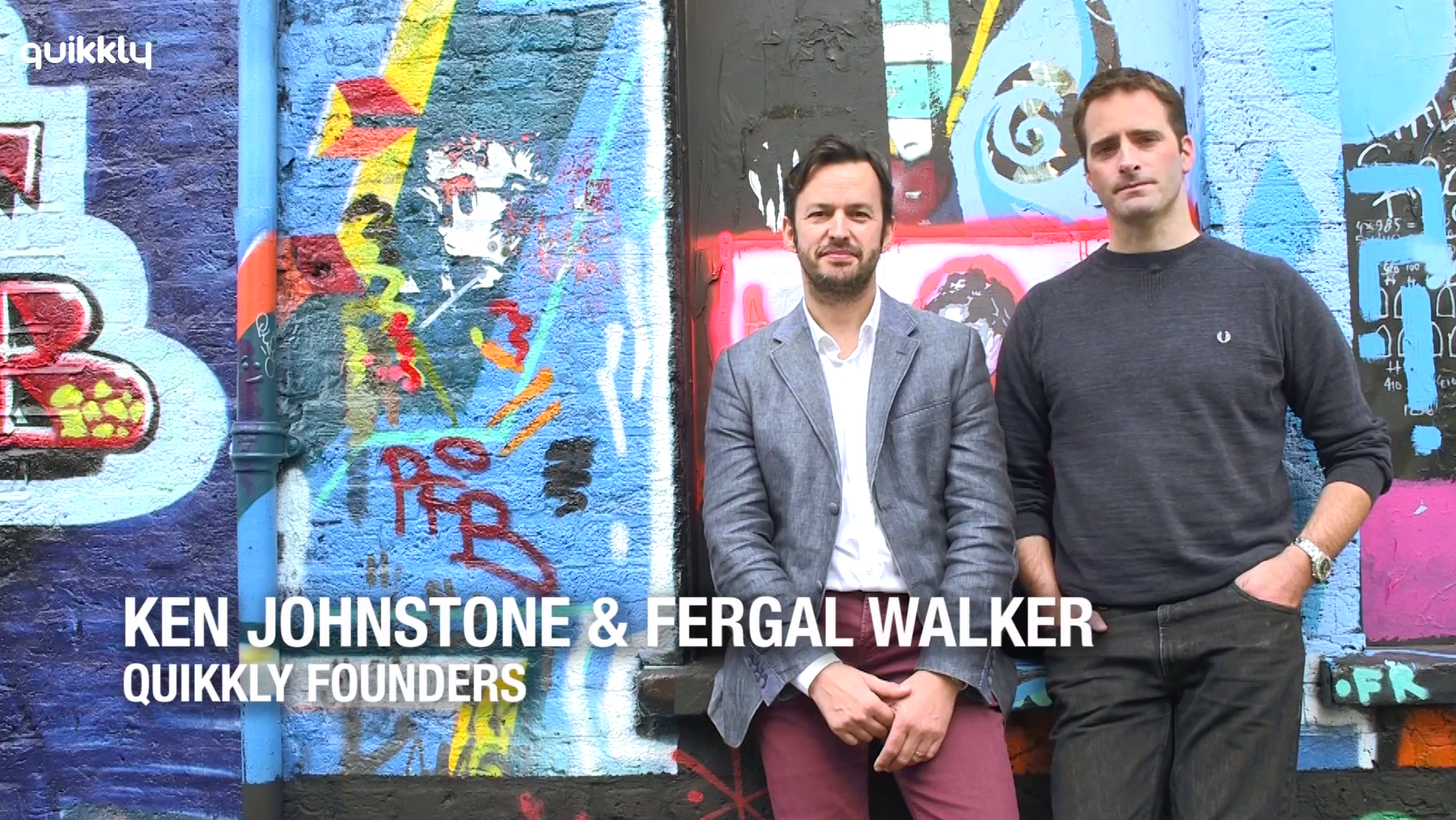 StartUp Beat Jobs: On.com looks to hire ‘nerds’ for a number of positions

Startups on the rise: Have they ever been more influential or transformative?