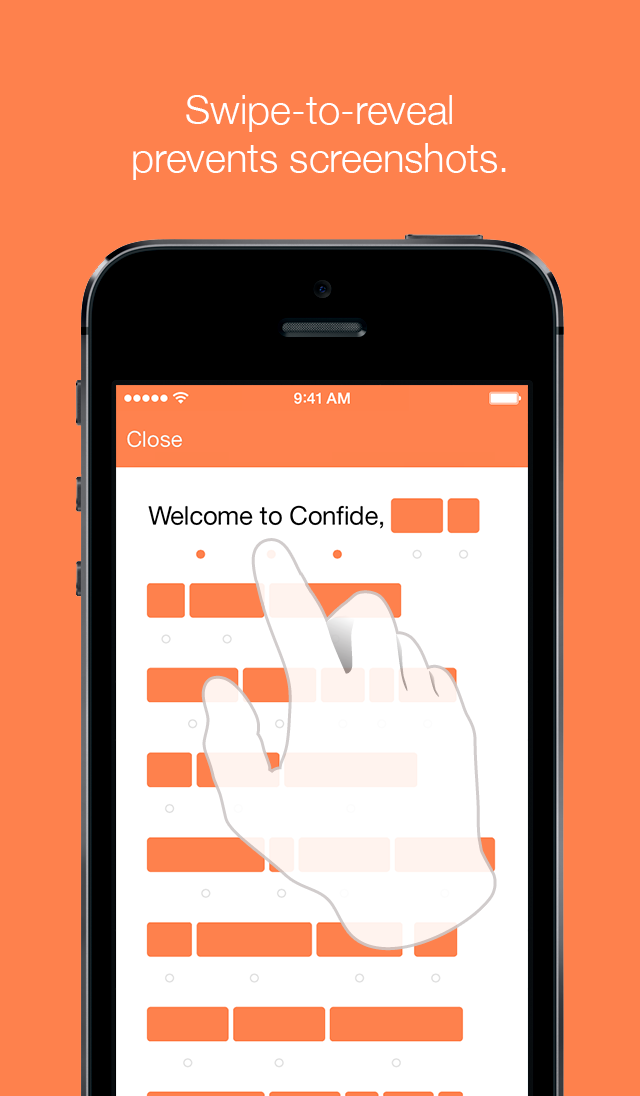 A Q&A with Confide co-founder and president Jon Brod. The New York City-based startup, which is a mobile app built for business people and professionals that allows confidential text-based conversations, announced the closing of a $1.9 million Seed funding round earlier this month, following its launch in January. Investors include WGI Group, Google Ventures, First Round Capital, SV Angel, Lerer Ventures and CrunchFund. It was founded in late 2013 by Brod, Howard Lerman, Dan Sutera, Rich Hong and Jeff Grossman.

Brod: Our target market is professionals and business people. We believe our early adopters will be media companies and journalists, tech companies, the entertainment community and, more broadly, anyone involved in deals and deal making.

SUB: Who do you consider to be your competition, and what differentiates Confide from the competition?

Brod: We have been compared to Snapchat a fair bit. Many are even referring to us as ‘Snapchat for business.’ The biggest thing that differentiates us from competitors is that we are optimized for professionals and business people. We do this in three ways: first, we are text-based rather than photo-based; second, we allow you to sign up and communicate through either your mobile phone number or your email address, which we believe is still the ‘online identity of record’ for business people; and lastly, we ensure security and privacy through end-to-end encryption and through our screenshot-proof technology. Preventing screenshots is a big concern for professionals. If anyone attempts to take a screenshot on our platform, we kick them out of the app and alert the sender that a screenshot was attempted. Also, our ‘wanding’ interface only allows a small number of characters to be viewed and read at any one time, which makes screenshots virtually impossible.

SUB: You just announced that you’ve raised $1.9 million in Seed funding. Why was this a particularly good time to raise funding?

Brod: We had a very successful capital raise. We secured nearly $2 million of funding from world-class early-stage investors and Angels, including WGI Group, Google Ventures, First Round Capital, SV Angel, Lerer Ventures, Jeremy Stoppelman, David Tisch, and more. And we were able to do this 20 days after launch and without a pitch deck.

I think there are several reasons we had such a good experience. First and foremost, we have an extraordinary team. It’s hands down the best startup team any of us has ever worked with. Investors also really liked our initial product and the global traction that we started seeing right after our launch. I think there are also some macro trends in our favor. Mobile messaging is, obviously, a white-hot space. Ephemerality is also a huge category, and the consensus is that we’re still in the very early innings.

Brod: Broadly, for expansion and hiring. These funds will help us scale the platform, and I can also see us hiring another five-to-ten people within the next 18-to-24 months. Also, this money will give us 18-to-24 months of solid runway, which will allow us to focus on building awesome products and delighting our users rather than worrying about any premature or inorganic monetization schemes.

SUB: What was the inspiration behind the idea for Confide? Was there an ‘aha’ moment, or was the idea more gradual in developing?

Brod: The idea for Confide came about in August when Howard Lerman emailed me asking for a reference on an employee who used to work for me. I responded the same way probably 95 percent of us do in that situation by saying: “You know what, I’ll call you.” Because we were both busy executives at the time, it took Howard and me six days to finally connect via phone. When we did, we remarked at how crazy it was that there were still things we weren’t comfortable putting in writing online for fear of the ‘permanent, digital record,’ and how inefficient the solutions of a synchronous phone call or cup of coffee were. This was the ‘aha’ moment for Confide.

Brod: After that initial exchange in August, we spent the next several months building the app with a small group of engineers. In November, we put the app into a private beta and invited about 300 people to use it. This provided some great feedback and allowed us to iterate on the product. On January 8, we took the app out of private beta and launched it to the public.

Maybe the only funny part of the story is that we originally spelled it ‘Konfide,’ with a ‘K.’ But a very wise early confidante convinced us that the K was too cute, and that it didn’t have enough gravitas. He was 100 percent right.

Brod: We expect our initial Seed raise to give us a solid 18-to-24 months of runway. So, we don’t have any additional funding plans in the near future.

Brod: Well, it’s still very early days—we’re not even six weeks old yet. But I would say one of the most significant challenges so far has been meeting the global demand—thanks to two updates we now provide support for 14 languages. The other is simply prioritization. Is that too clichéd? I’m sorry if it is, but it’s really true. There’s so much we want to do with Confide—cross-device and cross-platform—that prioritization, sequencing, and figuring out what not to do has been a challenge, and will likely continue to be one for a while.

Brod: We are not focused on revenue right now and will not be for the foreseeable future. That said, we think there are a number of monetization opportunities for Confide. The one we are most intrigued by is premium services—that is, offering additional features and functionality to our power users for a fee. This is similar to the LinkedIn model. But again, right now we are focused on building out our product and delighting our users. Monetization is not on our radar.

SUB: What are your goals for Confide over the next year or so?

Brod: We want to build Confide into a global brand with a large and engaged audience. We want to bring off-the-record professional communication online—across devices, across platforms, and across the globe. 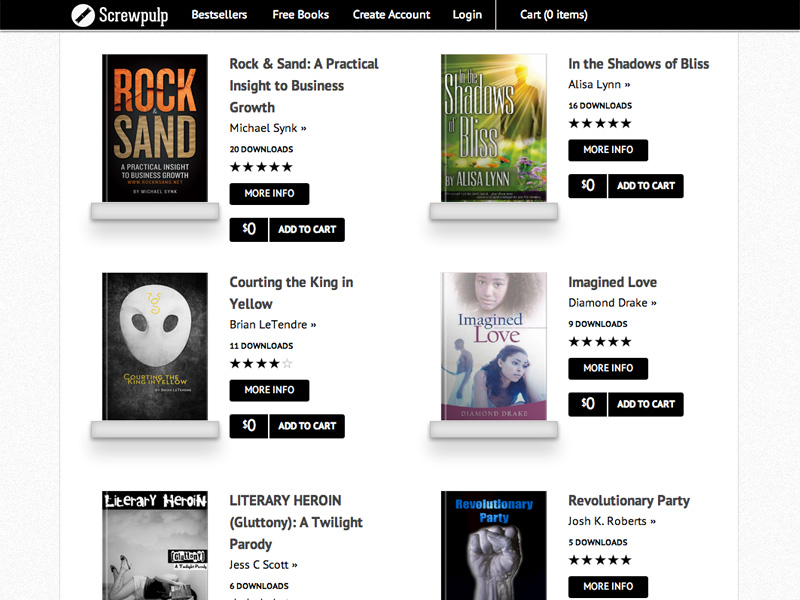 Featured Startup Pitch: Storrage is on a mission to help people de-clutter their homes with an innovative on-demand off-site storage service 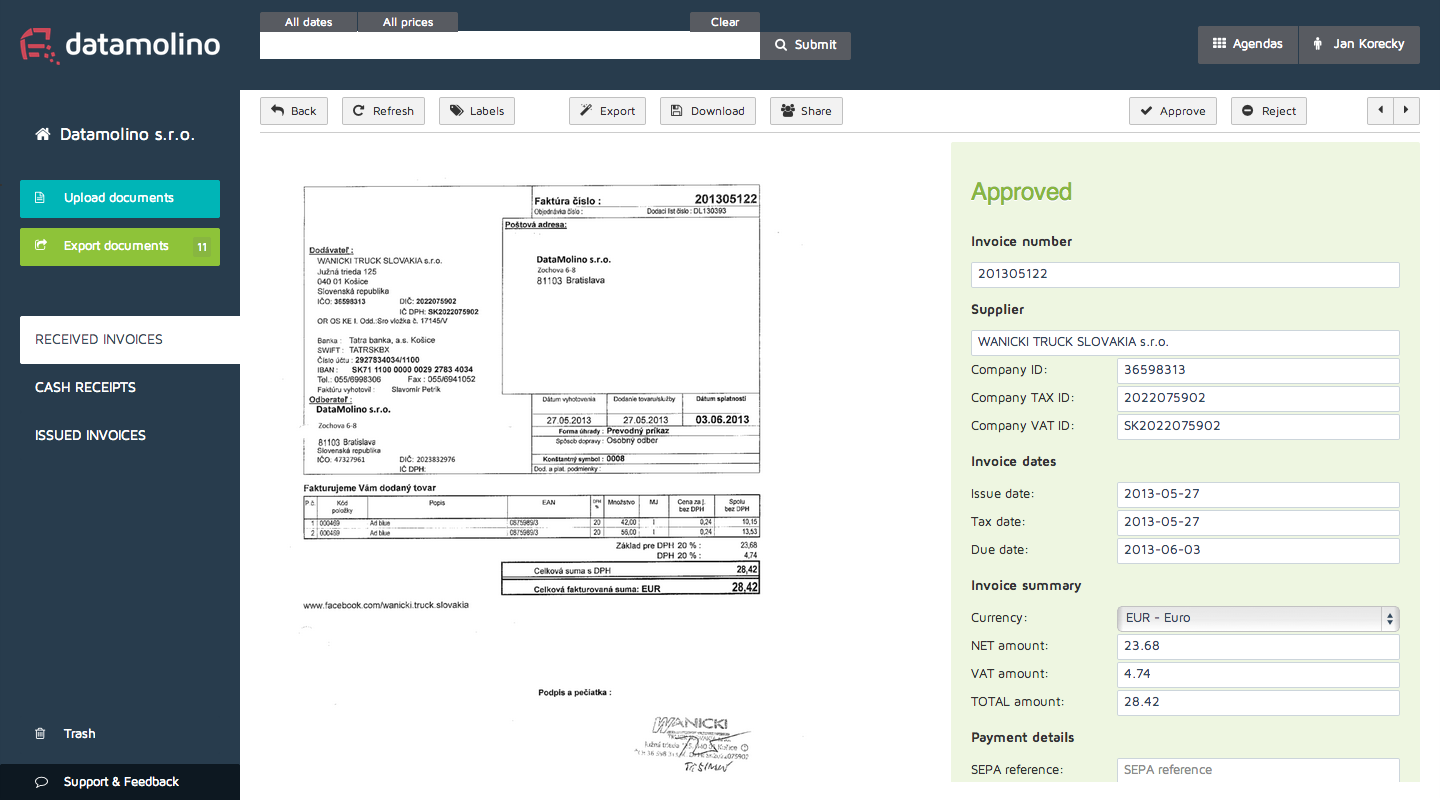