Could Africa’s startups be the ones to watch in 2019? 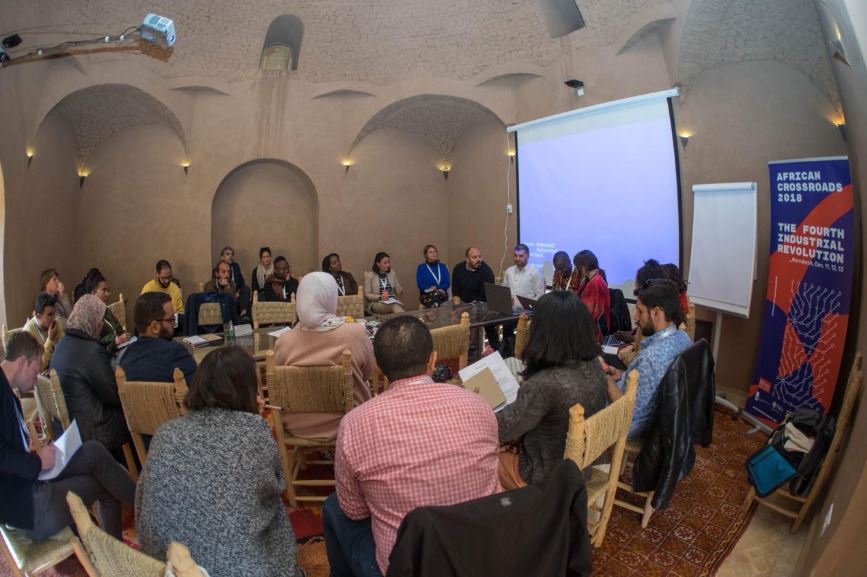 As onlookers have watched internet usage in Africa take an almighty leap in recent years, the continent’s startup ecosystem has exploded, allowing countless entrepreneurs to come into their own.

With over 100 AfriLab tech hubs across the continent, tech innovation is now considered to be one of the region’s most booming industries. Dubbed the year of “technology revolution” by National Geographic, 2017 marked the beginning of a generation of young tech geniuses teaching themselves to code and develop on their own personal devices.

One of these young masterminds is 19-year-old tech prodigy Elvis Chidera from Nigeria, who learnt his coding skills on a Nokia 2690. After working as an engineer for MIT-backed startup dot Learn, he founded his own exam preparation app Prepup and currently works with the ride-sharing platform Careem.

Although backing for its entrepreneurs is significantly less noticeable than across the rest of the continent, Portuguese-speaking Africa is also setting a precedent in innovation with the development of accelerators, incubators and entrepreneur networks across the likes of Mozambique, Angola, Cape Verde and Guinea Bissau.

Although thriving more than it has ever done before, Africa’s startup ecosystem differs largely from that of leaders in Europe, Asia and the United States. Due to its developing economy and wide-scale corruption, investment from abroad is often hard to get hold of.

However, thanks to the second round of global acceleration programmes such as Google Launchpad Africa, as well as events such as the Africa Early Stage Investor Summit, startups are now experiencing unprecedented levels of success.

What’s more, if 2018 has been dubbed the year of the rise of disruptive technologies, 2019 is predicted to be even bigger for the continent’s startups.

After a year of tech innovation taking place on a relatively small, local scale, next year African startups are predicted to settle and begin to disrupt other areas of information technology. According to the managing director of HP South Africa, David Rozzio, the four areas set to be affected are the workplace, manufacturing, sustainability and sustainability.

With around 360 million smartphone users expected on the continent by 2025, the speed at which tech innovation in Africa continues to grow is unpredictable. However, what’s certain is that the continent’s startups are beginning to make themselves heard on a global scale, meaning a lot could be about to change for the African economy. 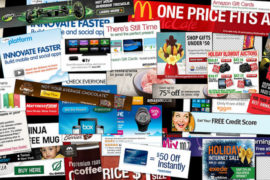 The importance of staying local for a business 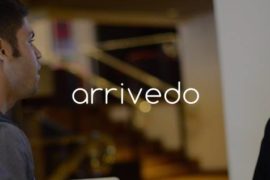