According to Michael Blake, a second term Assembly Member in New York who is running for NYC public advocate, the tech world is welcome in New York, but they will need to play their part.

In campaigning for the role Blake, who was earlier the Iowa deputy political director for Barack Obama, continues to push for policies that put communities at the center of further development.

“Startups have to be attentive to the conditions of the ground and the needs of these communities,” Blake said when discussing the role of the ecosystem within the inner city.

“It is time for startups to start collaborating with us consistently in that manner.”

One of the major priorities that Blake will look to tackle is the continued gentrification and increase in rent within inner-city neighborhoods like in the borough of Bronx. In addition to securing an economic pipeline to the community and stabilizing neighborhoods through housing initiatives and rent control, he said that mixed-use properties will also need to be conscious of the realities on the ground.

“The biggest aim will be to make sure that those that reside there, get to stay there,” he said.

Blake is a second term Assembly Member representing the 79th District in The Bronx. His signature piece of legislation signed into law for Small, Minority and Women owned Business Enterprises with less than 300 employees who contract with New York state was that they got paid in 15 days instead of 30.

Blake believes that businesses and startups have to be a part of the solution on increased gentrification and, as long as urban expansion continues, cooperation from the local ecosystem will be a crucial way out.

“The only way we can make progress is by having that intertwined synergy.” Examples can be found in organizations like dreamyard and Here to here, both of which provide benefits to their communities.

On his campaign Blake has talked about providing more access to capital for women and minority-owned businesses, in addition to micro businesses. During the Obama administration Blake had joined the White House staff as the Associate Director of Public Engagement and Deputy Associate Director of the Office of Intergovernmental Affairs, coordinating outreach to the African American, Minority and Women Business Enterprises.

New job opportunities for locals will need to be a priority for tech companies, according to the Assemblyman from New York City, as this will help these communities flourish better. “They’ll need to make sure that they’re making jobs for the residents of these communities. When startups start doing that, it’ll lead to greater progress.” 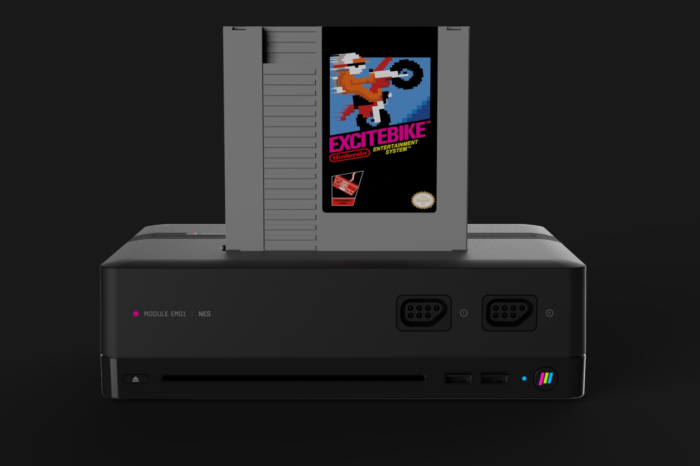