EasyPost is simplifying ecommerce for merchants through its automated shipping API

A Q&A with EasyPost co-founder and CTO Jon Calhoun. The San Francisco-based startup, which has developed an API that simplifies the shipping process for ecommerce businesses, recently raised $850,000 in Seed funding. Investors include Y Combinator, SV Angel, Start Fund and CrunchFund.

Calhoun: EasyPost is a simple shipping API. We connect developers to shipping carriers so they can automate their shipping process. Our biggest innovation is that we simplify everything and make shipping APIs more accessible.

Prior to EasyPost, a lot of ecommerce sites used a ‘click and ship’ service. At the end of the day, someone would sit at a computer and print shipping labels for all of the orders they received that day. A few services have tried to improve this, but they still require someone sitting at the computer making decisions that should be automated.

On the other hand, you have your massive online retailers, like Amazon, who have engineering teams dedicated to writing their shipping software. They are able to automate everything, but it is expensive.

EasyPost is the happy median. Our users can automate their shipping process, but they don’t have to hire a team of engineers to write and support the software. Before EasyPost, it took weeks to integrate, and we have cut the time required down to roughly one day of a single developer’s time. And I’m not talking about an integration that only supports one feature. We have users who have fully integrated address verification, real-time rates and shipping label purchases after a few hours of coding.

Our users are even starting to take EasyPost a step further due to its simplicity. Many are starting to integrate EasyPost directly into their customer support, allowing their support team to track shipments for failed deliveries and reach out proactively to improve the customer experience. Others are using it to send return shipping labels. We are really excited at the prospect of not only improving shipping but improving customer support for millions of businesses.

Our target audience is definitely developers at any business trying to improve their shipping process. We often work with both the developer and the head of shipping when we talk with a new business to help determine the perfect solution for their shipping process, but the developer is ultimately the one who will have to integrate EasyPost, so we do everything in our power to make his or her integration successful and painless. This includes things like writing code they can reuse for free and offering the most phenomenal support possible. We work incredibly hard to keep email response times under 10 minutes and we also allow developers to chat directly with our engineering team via HipChat.

Calhoun: ShipStation is one of our largest competitors. They offer a great product, but at the end of the day they are still what we consider a ‘click and ship’ service. We have found that companies who automate their shipping process are able to operate more efficiently, so we don’t focus much on what they are doing.

SUB: What differentiates EasyPost from the competition?

Calhoun: We offer phenomenal support, full automation and a simple integration. We have taken a problem that used to be very hard to solve for businesses, and made it seem easy.

Calhoun: The company was founded in September of 2012. We first launched with a very basic page and found our first paying customers. After that we continued to work on the product while setting up the corporation and raising Seed funding.

SUB: What was the inspiration behind the idea for EasyPost? Was there an ‘aha’ moment, or was the idea more gradual in developing?

Calhoun: Jarrett [Jarrett Streebin], my co-founder, was trying to integrate postage into a site he ran, and after working with Stripe and Twilio he was appalled at how hard it was to setup a shipping integration. He just wanted to offer his customers a prepaid shipping label and it was going to take weeks of work. He saw it as a huge business opportunity and started doing customer development to see if others were having similar issues, and it turns out it was a universal problem.

Calhoun: There isn’t really a great story behind the name. We simply wanted to make postage easier and we were able to get the .com for this name. As sad as it is, startup names are mostly determined by seeing what .com addresses are available with any sort of relation to the business.

SUB: You recently raised just less than $850,000 in Seed funding. Why was this a particularly good time to raise funding?

Calhoun: We started out with the goal of bootstrapping everything, but after we started talking with a few Angels, both Jarrett and I started to consider raising. Ultimately it came down to one thing for us both: growth. We could still be bootstrapping EasyPost but we wouldn’t be growing nearly as fast as we are today. Raising allowed us to hire two developers and start building a significantly more robust API than we started with, without worry about how we are going to make payroll next month.

SUB: Do you have plans to raise more venture funding in the near future?

Calhoun: We will likely raise again around Y Combinator’s Demo Day, which is in August, but nothing is set in stone.

Calhoun: Hiring and support have both been challenging. Hiring simply takes a lot of time, especially early on when a great engineer at Google may not be a great second hire at our startup, so candidates with great resumes can end up being a bad fit.

Support is hard because we set insanely high standards for ourselves, and we have a lot of unique users. In any given day we may be helping a user running Python on Google App Engine, another using ColdFusion, and a third using Ruby on Rails on Heroku. Luckily, we have a very talented team and we continue to stress amazing support with our new hires.

Calhoun: We charge a small fee for every shipping label, so signing up and testing EasyPost doesn’t cost anything. In fact, we encourage our users to sign up and try the API out before signing up.

We are happy to offer a discount for your readers to help them get started. Have them email us and let us know they heard about EasyPost on StartUpBeat and we will give them their first two months free if they integrate by August 1st.

SUB: What are your goals for EasyPost over the next year or so?

Calhoun: We are constantly working on adding new carriers and layering on services to improve the shipping experience for both senders and receivers. We aren’t ready to announce anything specific today, but plan to announce some pretty exciting features over the next few months. 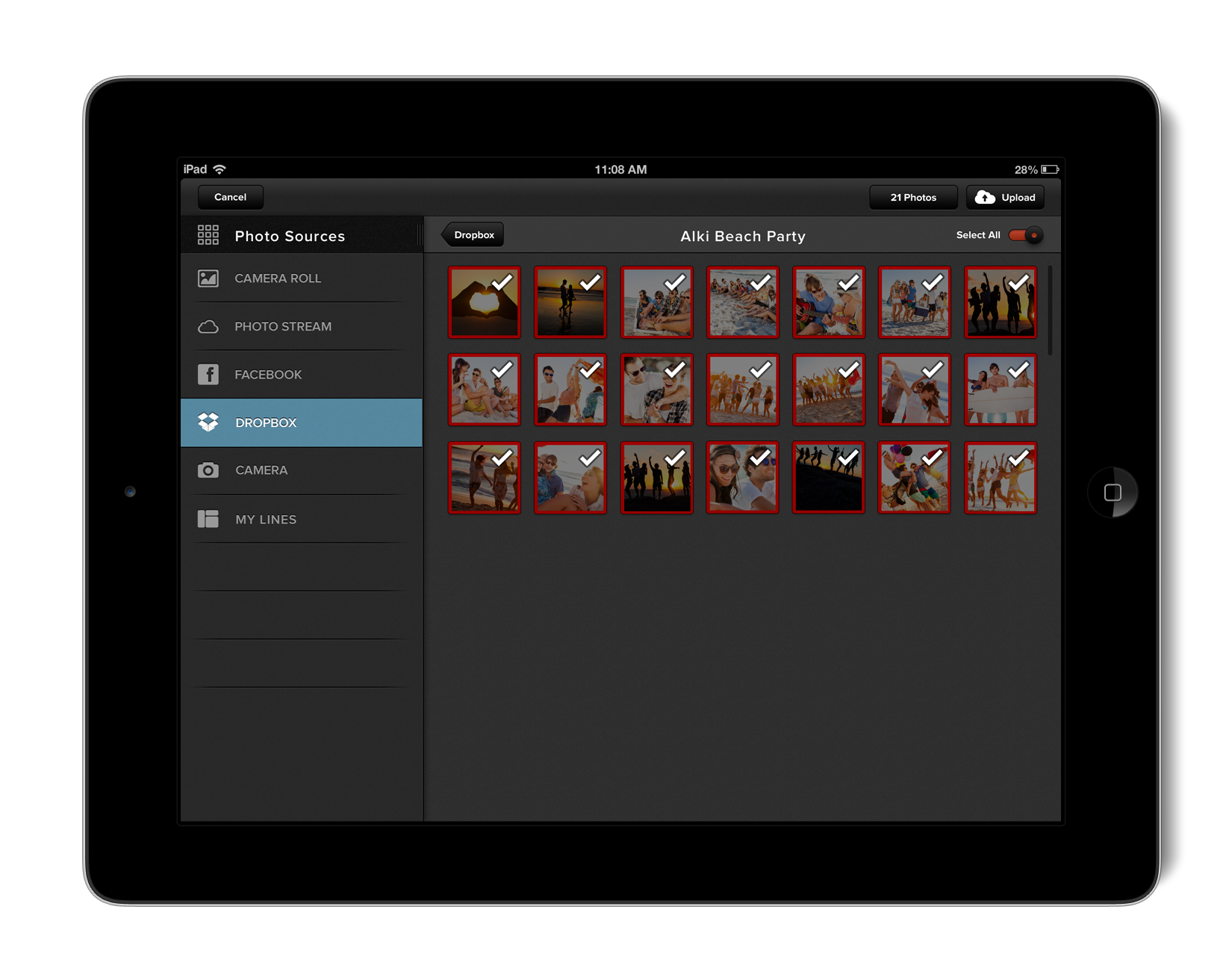 Funding and Acquisitions Roundup: Oculus VR gets $16M in real Series A cash for its innovative Virtual Reality headset