Officials from the Food and Drug Administration recently raided the Silicon Valley offices of e-cigarette startup Juul and seized thousands of documents, according to a report from CNBC on Tuesday.

The seizure was reportedly a complete surprise to the company heads who were not expecting the unannounced raid that occurred last week. It is believed that the FDA is following up on its continued disputes about the marketing practices from e-cigarette companies like Juul that some in the FDA have said make the product attractive to teenagers.

In April, the FDA sent a request specifically to garner information on how Juul advertises its cigarettes to teenagers.

Last week’s confiscations “sought further documentation related to Juul’s sales and marketing practices, among other things,” the FDA said in a Tuesday statement.

In response, a representative from Juul said that the startup is “committed to preventing underage use, and we want to engage with FDA, lawmakers, public health advocates and others to keep Juul out of the hands of young people.”

Juul is the dominant brand in a relatively new product field as the Silicon Valley-based company represents nearly three-quarters of the market share, per Nielsen data.

However, much-publicized numbers in the U.S. show that the number of high school students using electronic cigarettes have doubled in the last year. FDA Commissioner Scott Gotlieb has been quick to place blame on e-cigarette brands that market different flavors as leading to the rise in smoking after decades of the number of teen smokers dropping. 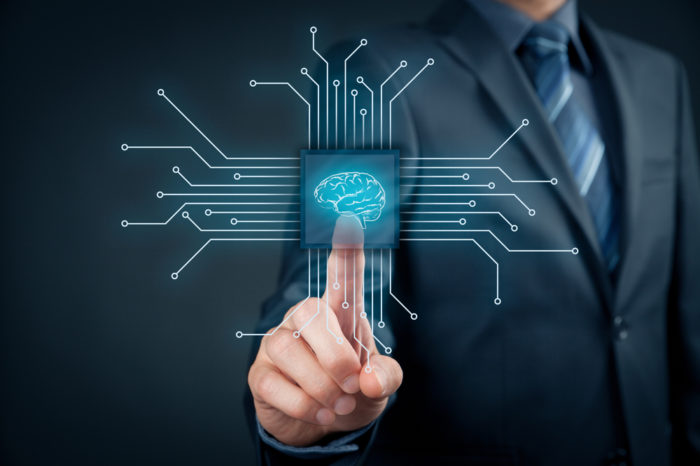