One of the largest environmental dilemmas in the U.S. stems from the mass meat and poultry farm industries that pollute farms and waterways.

A California-based food technology startup that specializes in providing plant-based meat substitutes is trying to change that trend and has now received another large chunk of funding, according to a Tuesday announcement. The company, Impossible Foods, secured $114 million from a group of investors led by Temasek and Sailing Capital. After similarly successful campaigns over the past year and a half, Impossible Foods has now received more than $396 million in funding.

The idea was born from the Stanford University labs where professor Dr. Patrick Brown started to make meat from plants in 2011, which offers up a much smaller environmental impact. The Impossible Burger, the company’s main product, is made from a combination of plants and is now available in more than a thousand restaurants across the U.S.

Brown said the mission begins in the U.S. but he wants his products to reach diners throughout the world and eventually replace the need for animal agriculture, which the company says occupies 25 percent of the planet’s freshwater.

“Our world-class investors enable us to ramp up rapidly and accomplish our urgent mission,” Brown said. “We are proud of the progress we’ve made –but frankly there are still millions of restaurants and billions of people who want meat. We won’t stop until the global food system is truly sustainable.”

Brown and other company heads say, although it has grown rapidly with expansions and increased funding in the past few months, demand is still very much ahead of supply. The company has plans to launch its products in more mainstream restaurants and, eventually, to debut in Asian markets.

“We are growing so rapidly that we don’t want to narrowly define our valuation today,” said Chief Financial Officer and Chief Operations Officer David Lee.

The Impossible Burger was first put on plates in July of 2016 in New York at Chef David Chang’s restaurant Momofuku Nishi. It is now seen on menus of other notable, award-winning restaurants as chefs are beginning to commit to environmentally responsible menus.

The burger is made with water, wheat protein, potato protein and coconut oil, as well as heme, which gives it the taste of meat.

“The Impossible Burger is produced without hormones, antibiotics, cholesterol or artificial flavors,” the company said in a press release announcing the latest round of funding. “It uses about 75% less water, generates about 87% fewer greenhouse gases, and requires around 95% less land than conventional ground beef from cows.” 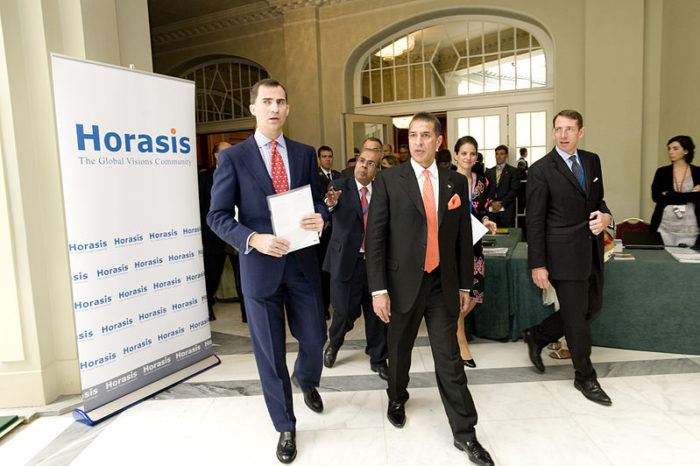