Just-launched GripeO is tackling the ‘big business’ of complaining

A Q&A with GripeO co-founder and CEO Mike Klanac. The Buffalo, New York-based startup, which is a social consumer complaint management platform, launched out of stealth mode last week. It was founded in 2012 by Klanac, Nicholas Campanile, Stephen Makula, Richard Panek, Jim Proulx, and Mark Taylor, and is currently in the process of raising its Seed funding round.

Klanac: GripeO is a complaint management platform that leverages social media to innovate the customer service model, not just the technology. It’s rooted in some really interesting problems. For example, while customer service is actually better than ever, customer service ‘rage’ is at an all-time high. Technology isn’t keeping pace with our expectations, and it makes us frustrated every time we have to communicate with a business.

By making an ultra-convenient, consolidated service for our users to submit feedback for any business, and supplying businesses with the free tools to listen effectively, we think we can eliminate a lot of frustration on both ends. We’re innovating on multiple fronts as well, such as how we handle ignored complaints. What grounds us is a dedication to improving the process, benefiting both consumers and businesses alike.

Klanac: Since launching, GripeO has tested very well with many different types of consumers. As a service with a strong app component, we do like tech-familiar users who aren’t afraid to post and share to social media, especially during initial adoption. With respect to our business users, we’ve focused in on larger company adoption—typically familiar national brands—with whom complaint management and social care is a service they’d eventually be willing to spend on. Complaining is a big business—the Better Business Bureau did 117 million complaints in 2012.

SUB: Who do you consider to be your competition, and what differentiates GripeO from the competition?

Klanac: There are various competitors out there doing things with complaint aggregation, consolidated complaint submission and reviews. We’re really unique in our approach in a couple of ways. First, when a business is not yet verified by GripeO, we let our users post a complaint socially. We believe this is the perfect median.

Many of our competitors extort businesses with permanent negative reviews that hurt their organic return. Social isn’t like that—it’s a temporary blurb of bad feedback, which is essentially exactly what would happen in real life. GripeO is currently available on iOS as well, and pushing into new arenas like the Complaint Marketplace, a completely new concept not being undertaken by anyone. I’m proud to say we’re already setting the pace and are positioned to do so for some time.

SUB: You just launched to the public out of stealth mode. Why was this the right time to launch?

Klanac: The primary determination here was development. GripeO was in build/test/stealth for over a year. Feedback was strong from day one, but building a robust platform, with a diverse feature set, across web and mobile, then taking a healthy amount of feedback in on it means there’s a lot of work to be done for a startup. We believe in the startup vitamin: “Make it work, then, make it better.”

Klanac: GripeO bootstrapped itself with enough capital to get moving. We [are] presently three quarters committed in a Seed round.

SUB: What was the inspiration behind the idea for GripeO? Was there an ‘aha’ moment, or was the idea more gradual in developing?

Klanac: There was one specific incident that stands out—using a supposed ‘high quality’ German knife to cut a pizza resulting in a snapped piece of metal and a three month long customer service odyssey. But the truth is, this is a problem everyone knows about. If you’ve ever called a call center, been dropped, ignored, or simply given up on customer service, that feeling of frustration is something our team channels into innovation.

Klanac: It was very important for us to get the framework of an operating agreement in place. As the leader of the group, I wanted everyone to have clear roles and responsibilities, because at the end of the day, we let our subject matter experts make the final call. We have a team of great co-founders who all give feedback on almost every topic, but I want our designer making the call on designs, UI on UI, etc.

Klanac: It was the shortest, catchiest available name we could come up with.

Klanac: We have a veteran group. This isn’t your average group of single twentysomethings. We have families, mortgages, and existing—non startup—opportunities in the corporate world. On the bright side, our team has worked together for over ten years, and we’ve authored or delivered thousands of applications. As a father, going to full-time with no immediate salary was scary, but I’ve persisted and thrive off the startup lifestyle.

SUB: What are your goals for GripeO over the next year or so?

Klanac: GripeO’s near-term goals are to roll out our revenue features, scale the platform in terms of users and businesses, and close our Seed round. 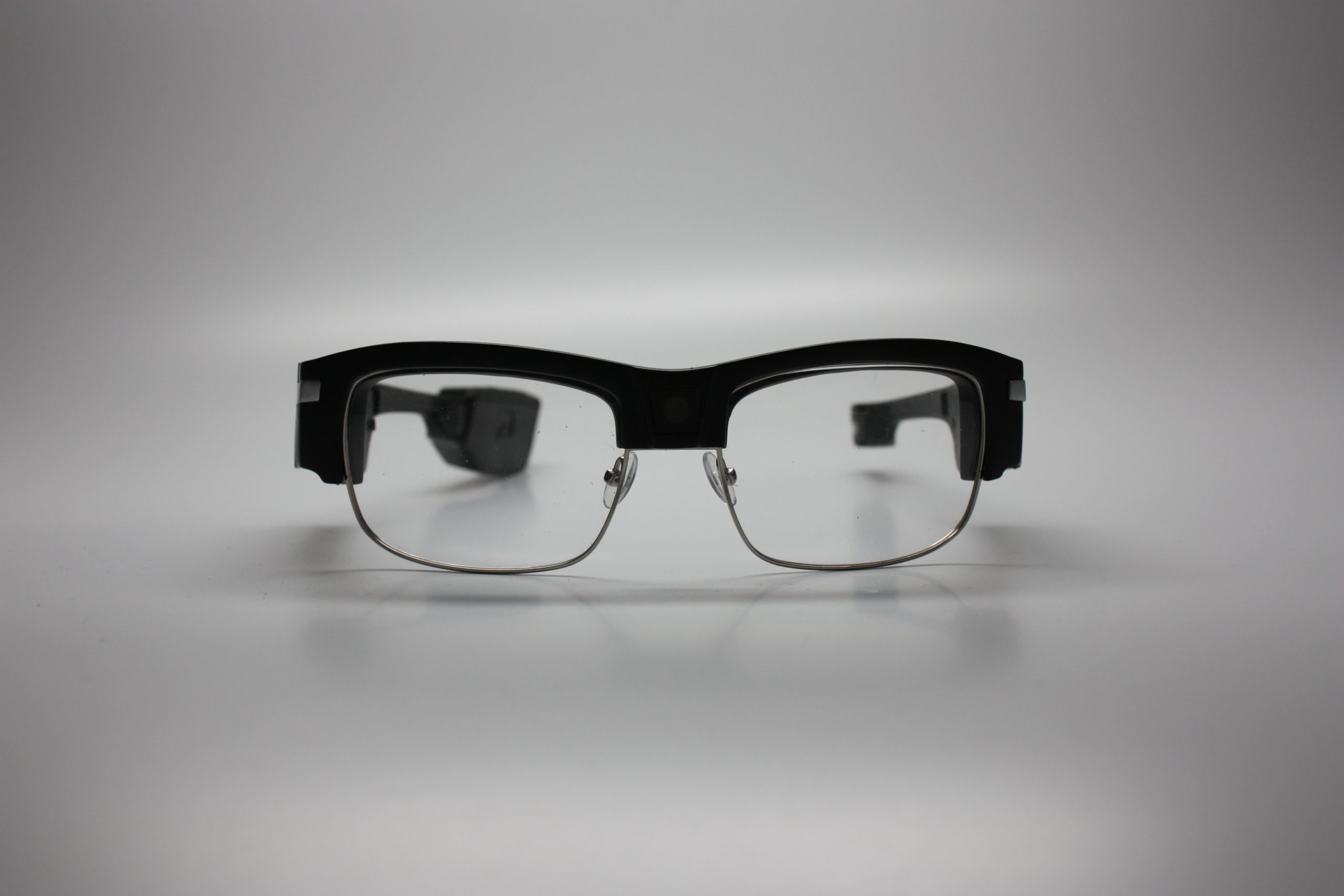 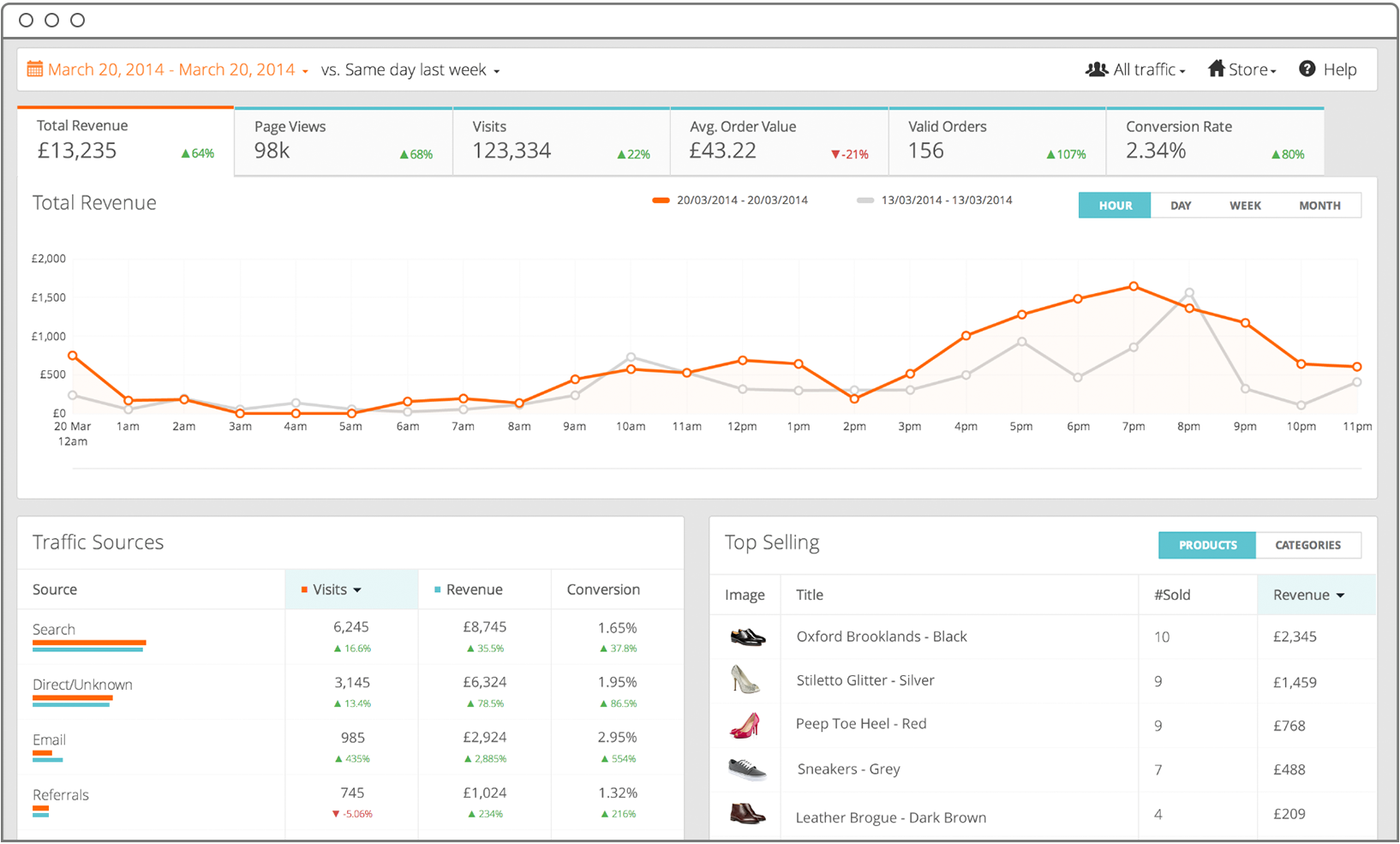