Against the backdrop of 2014’s trending focus on consumer electronics and big data technology, Startupbootcamp HighTechXL accelerator program makes way for life-aiding hardware. An overwhelming concern with social issues has dominated the closing event of the tech hub’s first edition, Investor Demo Day. Seven out of the nine teams participating in the mentoring program presented products that aim at improving and optimizing access to quality healthcare and essential resources such as clean water and energy. 50% of the teams have already had investment offers before Demo Day with a total of €10 million.

A special emphasis on clean water and the demand thereof has been placed by the two startups Watly and AquAsZero, who have tackled the issue by developing purification systems based on solar tech and biopowder filter media, respectively. Another startup, Sensus Energy, has created an intelligent chip to optimize performance when solar panels are shaded. Green and efficient energy is also the focus of Green Earth Aerogels, that created the most advanced and environmentally friendly insulation material.

Healthcare has been another topic at the Investor Demo Day. Three of the teams have developed technologies that facilitate medical care accuracy and research. Mint Solutions offer to end bed side medication errors, Prospero an analytical tool needed for disease cure discovery, and Ingeny a revolutionary quick analysis of DNA. The company leaders advocated the crucial impact high-tech innovation could bring to improving people’s health and well-being.

Creating technology while saving energy was also a focus point on Demo Day. Proxible has invented a low-energy sensor linked to an interactive services platform which enables interaction of infrastructure with machines and/or apps within smartphones. ThinkSilicon has created technology that makes graphics on mobile devices ultra-quick while saving 30% of energy use.

On February 21, the teams were introduced to a large investor audience of 700 venture capitalists and private investors from different countries including India, China, Singapore, Greece and the Netherlands. The emblematic Evoluon building in Eindhoven gathered a potential investment capital worth over 3 billion euros. Special guest of honour was Jan Hommen, the president of the Supervisory Board of the Brabant Development Agency (BOM).

Earlier this week Financial Times placed Eindhoven’s investment climate in Europe’s top 3. As Eindhoven was already named by Forbes Magazine “the most inventive city in the world” in 2013, and one of the 7 best cities for startups in 2012 by Fortune, it comes as no surprise that the hardware hub is located at the heart of the city’s engine – the High Tech Campus. The success of the program results from the great commitment of its founders and partners to supporting the progress of the region, adding value to its high-tech identity. Patrick Gabriëls of EY and co-founder of Startupbootcamp HighTechXL, stated: ”Startups struggle with access to capital, they don’t have access to a vast international network and they certainly don’t have large departments to support them on finance, marketing, IT and so on. That’s exactly why we as DEC and EY started this adventure right here in this region. As EY we believe that we should not only be there for those companies that are already successful but we should also be there to support those companies that are still on their path to success.”

Co-founders of the high tech accelerator program are further committing themselves to strengthen Eindhoven’s position as high tech capital of Europe. Earlier today HighTech|XL Fund and HighTech XL|Plaza were announced. More information about the program and the teams: www.hightechxl.com.

About Reader Contributions: The StartUp Beat ‘Reader Contributed’ section is an opportunity for anyone to contribute to the conversation about startups. We accept opinion pieces, press releases, infographics, and blog posts. The idea is to allow all of StartUp Beat’s readers to contribute outside of the main news, features, and guest columns sections of the site, and to allow companies that have product news announcements to post them. Note that contributions are lightly edited for grammar or spelling errors, but are not be subjected to careful editing like the pieces in the site’s main sections. Also note that although submissions are selected and curated by editors, StartUp Beat is not responsible in any way for any of the content published in the ‘Reader Contributed’ section—that is solely the responsibility of the individual author.Would you like to add to the conversation? Reader Contributed section submission guidelines: http://startup-beat.local/guidelines-reader-contributed-section/ 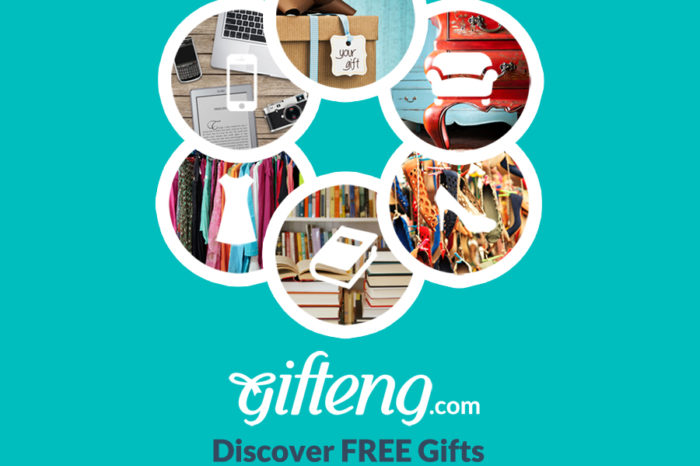