Three months after launching in six countries, GuestReady has announced the closing of angel round funding worth $750,000. The funds will go towards on product development and the hiring of essential staff members.

The team behind GuestReady has extensive knowledge in short-term rental management leading to more professionalized listings and improved performance.

Alexander Limpert, London-based GuestReady co-founder & CEO, said “We are extremely happy to have received the backing of these high-profile investors who will continue to support us on our journey. The majority of the funds will be allocated to filling vacant positions in our primary markets, as well as bringing our tech platform to the next level.”

GuestReady launched isn August, finding a fertile market among would be hosts that had no prior experience in the hospitality industry. The co-founding team, of which most have previously managed companies in Europe and Asia for global venture builder Rocket Internet, is spread across six markets, which include London, Singapore, Hong Kong, Paris, Kuala Lumpur, and Amsterdam.

Romano Brandenberg, a Venture Partner at SFF, said, “We were impressed by the high-caliber team and the go-to market strategy. We’re confident that GuestReady will be able to scale their short-term rental management service quickly.” 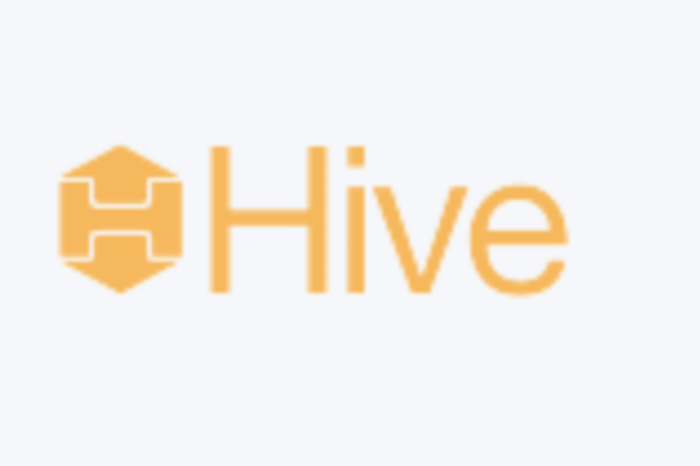