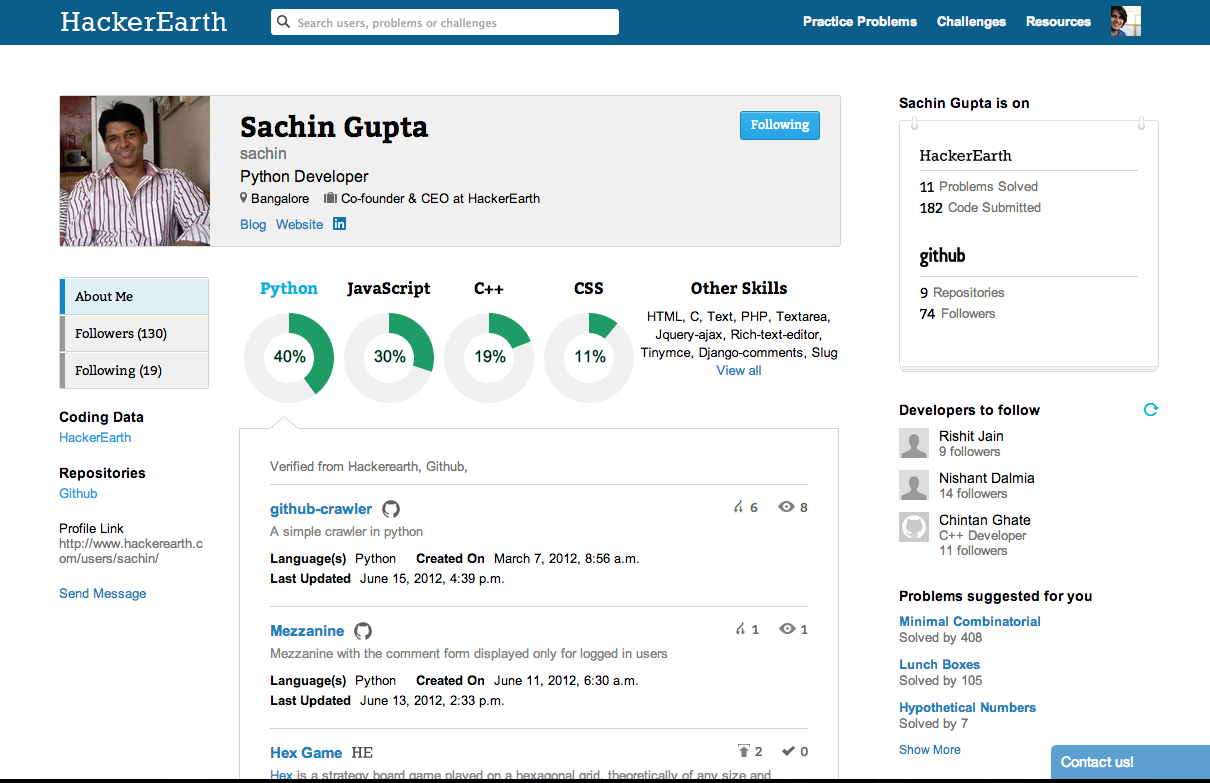 A Q&A with HackerEarth co-founder and CEO Sachin Gupta. The Bangalore, India-based startup, which offers a comprehensive developer skill set assessment tool for recruiters, announced in late February the completion of a $500,000 Seed funding round from Angelprime. It was founded in 2012 by Gupta and Vivek Prakash.

Gupta: HackerEarth is a product company that provides technical recruiting solutions for talent sourcing and skill assessment. HackerEarth allows recruiters to quickly identify and hire the right candidates from its thriving community of developers.

Every developer on HackerEarth’s community is ranked and scored by its unique ranking system. The ranking system uses two tools to identify a developer’s skill sets: Online programming challenges—programmers from around the world participate in online programming challenges, compete against each other, and get ranked based on their coding abilities; [and] developer profile—HackerEarth uses its proprietary algorithm and data science to assess a programmer’s skill set by analyzing his or her publicly available coding data from sources like GitHub, Stack Overflow, etc. Combined with a candidate’s past work experience and education history, it provides an accurate measure of a candidate’s proficiency to the recruiter.

HackerEarth’s assessment tool allows recruiters to automate the assessment process end-to-end. This allows people with little or no technical knowledge to set and administer comprehensive programming assessment tests for programmers.

Gupta: Any organization that is looking to hire technical talent comes under our target market. Also, any company that uses an online assessment tool for skill assessment are our potential clients.

SUB: Who do you consider to be your competition, and what differentiates HackerEarth from the competition?

Gupta: Hiring is an age-old problem; any company that does technical recruitment can technically fall in our competition. But all of them still follow the traditional way of hiring, and none of our competitors are following the skill-based approach to match job profiles with developers.

However, there are a few companies that compete with our assessment solution, namely Codility and Interviewstreet/HackerRankX.

SUB: You just announced that you’ve raised $500,000 in Seed funding. Why was this a particularly good time to raise funding?

Gupta: Over the last one year we have built and stabilized our product, we have iterated the basic version based on early clients, and we have also validated our business model. Having done all of this, now is the right time for us to scale our operations and team, and hence the need for more capital.

Gupta: The funds will be mainly used for team and operational expansion. We particularly look to expand our sales operations in India and expand our user community in other geographies like Southeast Asia and Eastern Europe.

SUB: What was the inspiration behind the idea for HackerEarth? Was there an ‘aha’ moment, or was the idea more gradual in developing?

Gupta: Me and my cofounder, Vivek Prakash, started working on the idea of HackerEarth while we were still in college in mid-2012. Prior to that we had closely witnessed the placement season in our college, the Indian Institute of Technology Roorkee, and were surprised when the top student of our batch failed to land a job with Google and some of the other top companies. He was one of the smartest in our class and at the end it was not his loss because he could get any other job he wanted, but he was the kind of programmer that companies would kill to have.

Gupta: Both of the co-founders are developers, and we believed we cannot show any value to either recruiters or the programmer community until we show them something tangible. So the first step that we took immediately after we decided that we wanted to tackle this problem was to set out to build our minimal viable product.

Gupta: Since from the very first day our focus has been around building a product that is liked by our developer community, we also wanted to have a name that was developer-friendly. An informal but lesser-known meaning of the word ‘hacker’ is: ‘An enthusiastic and skillful computer programmer’; and we decided to name our website starting with the word ‘hacker’ and ‘earth’ symbolizing [that] we are building an inclusive community for every developer around the world.

Gupta: We will be looking to raise a Series A round in 18-to-24 months from now.

Apart from community building, finding good salespeople has been a challenge. HackerEarth is not just a tool for hiring; it’s a different hiring process. Finding salespeople who understand the product and can be great evangelists of the HackerEarth way is hard.

Gupta: HackerEarth currently has two revenue models. The use assessment tool is charged at a per–test per-user basis. The hiring challenges are the second revenue model, where we charge companies a participation and per-hire fee.

SUB: What are your goals for HackerEarth over the next year or so?

Gupta: The next year or so is mostly about scaling. We are significantly looking to scale our community to multifold of what it is currently. At the same time, we are looking to establish presence in other geographies, like Eastern Europe, Southeast Asia, and wherever there is a higher concentration of developers.

In addition to that, we also plan to ramp-up our sales process in India and establish a stronghold in the Southeast Asian market. On the product front, there are a couple of major product verticals that we are looking to release over the next six months. The goals will mostly be to reach significant scales in terms of community size and revenues. 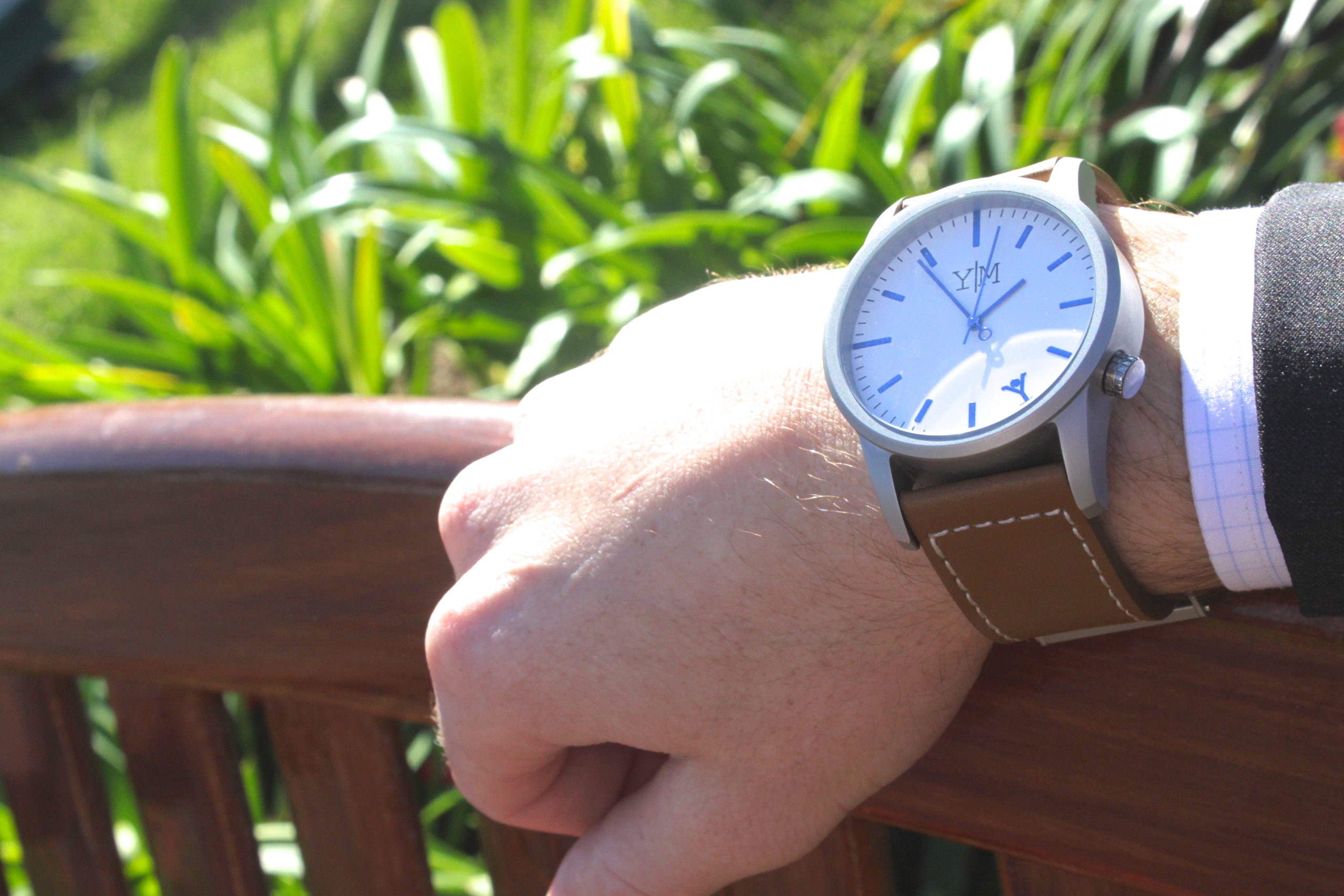 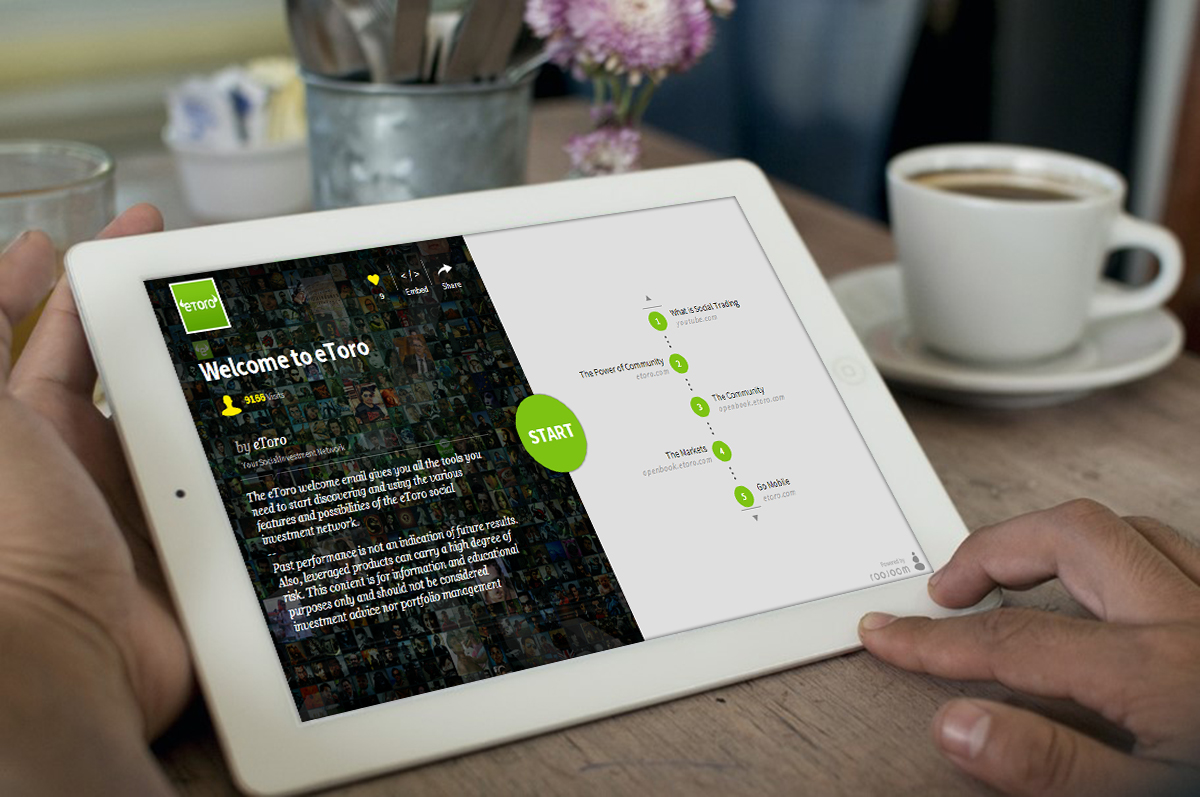