“Hello, I am Baymax, your personal health companion. On a scale of one to ten, how would you rate your pain?”

Those who saw the 2014 Disney film Big Hero 6 are familiar with the non-threatening, huggable robot from the futuristic city of Sanfransokyo. But his full body scan technology and diagnostic skills are no longer in the future, although his awkward inflatable physical appearance might be.

Basil Leaf Tech, a company created in 2012 and led by ER doctor Doctor Basil Harris, has created DxtER, a non-invasive diagnostic machine. It was an Xprize winner in 2017, a nonprofit organisation that encourages technical development that benefits humanity. The machine can successfully diagnose 34 different illnesses using non-invasive scanners linked via bluetooth to an app on your mobile or computer. Although not currently available, the company told Bloomberg that the estimated retail price would be $200 or less.

The company are not resting on their laurels, however, and have four more diagnostic devices either patent pending or in clinical trials. One of these monitors the level of glucose, white blood cells and hemoglobin in the blood without ever piercing the skin, while an unmanned stethoscope can diagnose lung abnormalities such as pneumonia and asthma. An in-house urine sampler can diagnose UTIs with a dip test and a mobile app, and all of these can be complemented with their AI diagnostic chatbot which offers routine verbal medical examinations, synthesises your data and your family medical history, and offers diagnoses and advice.

“An inevitable revolution in healthcare is coming,” Dr. Harris states on the company’s website. “In this revolution, the consumers are the drivers and technology is the equalizer.”

With an aging population, the world’s doctors are finding themselves stretched increasingly thin. Both the New York Times and The Guardian have interviewed doctors who diagnosed the situation as critical and warned that the current model of care is not sufficient to meet the demand of the growing population. Artificial Intelligence could be a solution, where patients can diagnose their minor ailments in the comfort of their own home without having to visit their already overflowing hospitals and overworked practitioners.

Zebra Medical Solutions, or Zebra-Med, is an Israeli startup founded in 2014 that is using AI and deep learning to lessen the workload of radiologists by giving automated diagnoses from medical scans. The Zebra’s Radiology Assistant is designed to help radiologists work faster and more efficiently, without sacrificing accuracy. Elnad Elnekave, CMO of the company, observed in their video that radiologists are under a huge level of stress.

Their creation has studied millions of scans and created algorithms that can predict diseases and study medical scans with better than human accuracy. In a trial in Oxford University Hospital, Zebra studied 100 CT scans and came out with 100 percent specificity, which measures how well it distinguishes those with a disease to those without.

This tool also reduces image diagnosis time from around three weeks to mere minutes, increasing speed in diagnoses of diseases where time is always a key factor. Zebra-Med has put their technology on Google Cloud and a scan analysis is available for only one dollar. For them, transparency is paramount, and their website promises to provide all their current and future scanning technology while maintaining this accessible dollar price tag.

As AI grows exponentially in the medical sector, there comes with this growth the worry that we will end up relying too heavily on machines in what is essentially a very human and incredibly varied world. However, both BasilTech and Zebra-Med are adamant that these are only tools to help overworked doctors focus on critical patients that need their help the most. This is either allowing people with routine ailments to manage their health from the comfort of their own home, or to give radiologists a useful tool for them to do their job, but better. 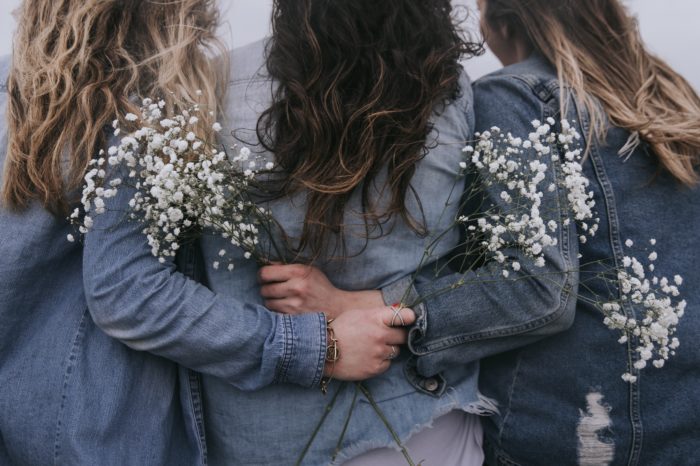