If renewable energy use is going up, why is fossil fuel dependency not going down?

Around the world, advocates for the environment have been incredibly vocal regarding the use of fossil fuels in our society. One of which is Elon Musk, who, as a guest on The Joe Rogan Experience, called our obsession with fossil fuels “the dumbest experiment in human history.”

“We’re really playing a crazy game here with the atmosphere and the oceans,” Musk said. “We’re taking vast amounts of carbon from deep underground and putting this in the atmosphere — this is crazy. We should not do this. It’s very dangerous.”

As awareness for this issue grows so do the measure taken by many developed nations. Germany is a prime example of this as the country recently announced plans to phase out coal by 2038 in an attempt to move away from fossil fuels. In addition to this, Germany’s federal government has announced that the country must “urgently introduce new climate action measures”, which is understandable given that they will fail to meet their 2020 target for reducing greenhouse-gas emissions.

A White Paper produced by AI-powered, surplus energy sharing and trading solution, FUERGY, showed that over the past 7 years, 47.6 GW of renewable power sources have been installed in Germany, but not even 1 GW of fossil fuel sources has disappeared.

As Germany makes strides towards solving the country’s energy problem, it still seems that more needs to be done. So why is this going up in smoke and what can be done to make a difference. We spoke with Tibor Tarabek, Chief Data Officer at FUERGY, a startup making renewables effective & affordable for everyone.

“Germany’s energy problem is rooted in their struggle to accumulate enough energy to completely eradicate the use of fossil fuels. At the moment, their supplies are only supplementing the lack of fossil fuels to meet the energy demands within the country. This is due to a number of reasons – alternative (renewable) energy sources are inconsistent and difficult to predict due to the weather and other external factors,” states Tarabek

He adds: “Their performance be stabilized and used evenly throughout the day. So, at a time when their real production does not reach their plan, a fossil backup (mostly natural gas) must be immediately deployed so that grid’s demand for energy is covered. These outages vary and can last from minutes to days. For this reason, with an increasing share of alternative it is necessary to keep unecological fossil fuel power plants (mostly natural gas power plants).”

While Germany’s efforts might not be on track like they had hoped, they are still ahead of other nations, such as the US which is still squabbling over the importance of the environment, which has become a deep-seated political issue. Hopefully, Germany can make the advancements it is fighting for, setting a shining example for the rest of the world to follow. 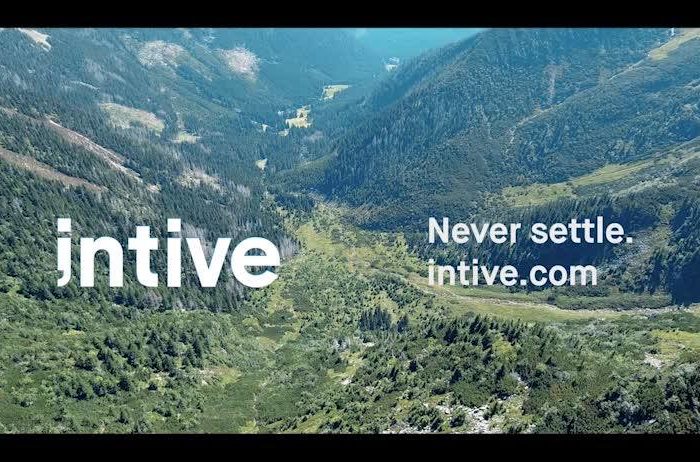 €100-million acquisition deal suggests an even brighter future for intive

If renewable energy use is going up, why is fossil fuel dependency not going down?