India moves into third place in world’s biggest tech-startup hubs, just behind US and UK

India is the world’s third biggest hub for tech-startups, according to a ASSOCHAM, the Associated Chambers of Commerce of India.

ASSOCHAM reported that tech-startups in the country now number 4,200 and can be found in centers such as Bengaluru, Delhi NCR and Mumbai. Other popular locations include Hyderabad and Chennai.

In a report, ASSOCHAM said, “In technology driven startups, India has moved up to third position with the US occupying the top position with more than 47,000 and the UK with over 4,500.

The story was picked up by numerous Indian media outlets, including the Times of India, as the country took pride in its growing position as a leading startup center.

ASSOCHAM president Sunil Kanoria added, “The disruptive innovation in technology and process is creating newer Indian startups and foreign investors, including some of the well-known venture capital funds, are showing immense interest in these startups.”

The report will be welcomed after news last week that the economy in India was showing signs of slowing down.

Startup Beat reported that a number of startups had been forced to close, with Indian commenters blaming poor decisions and execution for stagnation in the country’s startup scene. 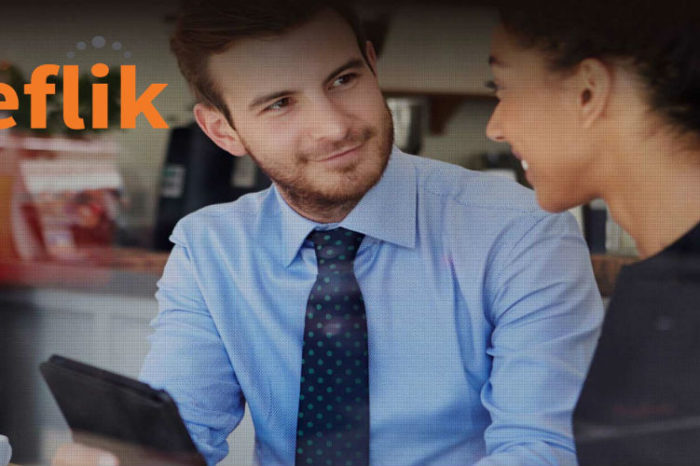 India moves into third place in world’s biggest tech-startup hubs, just behind US and UK