London, capital city of the UK, has overtaken Berlin, its German counterpart, as the leading European hub for startups.

According to reports in London based paper City AM, startups in London raised more funding than in any other European city this year.

For Germany, Berlin was relegated to third place in a ranking based on Big Four firm EY’s Startup Barometer Germany report. Startups in the German capital raised €520m, well below Stockholm’s €1bn.

The drop was repeated across Germany, which saw startups raise just under €1bn, well under the previous year’s €2bn.

The UK however surpassed even this in the first half of 2016, with startups raising a total of €2.2bn.

Fintech funding has fallen in the UK, as reported by KPMG and CB Insights last week. The 12 per cent decline will come as a shock to the City of London, which regards itself as the world leader in financial technology innovation. However, the UK should not be written of just yet, the firm said.

“Regardless of Brexit, the UK will not give up its role as Europe’s fintech leader easily,” said Warren Mead, KPMG’s global co-head of Fintech.

“Traditional financial institutions and banks of all sizes are realising that the opportunities associated with Fintech aren’t about who has the deepest pockets [so] they’re intensifying their innovation efforts. Therefore, despite the global decline in quarter two, overall fintech funding remains on track to surpass 2015 levels.” 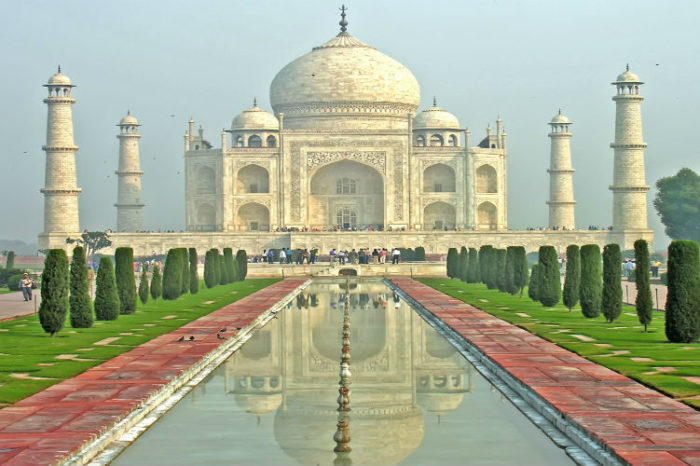 India moves into third place in world's biggest tech-startup hubs, just behind US and UK