Fintech startups backed by VCs have been hit by a 49 per cent drop in funding worldwide as geopolitics make for more cautious investors.

According to The Pulse of Fintech, a quarterly report published by Big Four accountancy firm KPMG and CB Insights, investment in fintech startups fell 49 per cent in Q2 2016.

Similarly, global funding into the sector dropped 51 per cent when compared to the same period a year previously.

“The decline in fintech financing and deals is in line with what we’re seeing in the broader venture environment for startups,” said CB Insights CEO Anand Sanwal.

“VCs [and] crossover investors are pushing back harder on profitability and business model concerns.”

The report cited “global market uncertainties” caused by the UK’s vote for Brexit and the approaching US presidential election, as well as “ongoing concerns about valuations and significant headwinds in the marketplace lending space” as cause for the drop off.

This cooling-off period may last through the remainder of the year as investors take a ‘wait and see’ approach expecting market conditions to stabilize over the next few months.

Globally, Asia experienced the most dramatic quarter-over-quarter decrease in funding to VC-backed companies. Funding levels fell from $2.6bn in Q1 down to just $800m in Q2, despite a rise in the total number of fintech deals. This decline can be attributed to the lack of significant mega-rounds within the quarter.

While VC-specific funding to fintech companies may be down in Asia, fintech’s popularity in the region should not be discounted, the report found. The world’s largest private technology funding round occurred during this quarter when Ant Financial raised $4.5bn in China, which helped support the global market.

Not all bad news for fintech

However, not everyone is worried by the news in decreased funding.

“No, I’m not worried for the fintech industry,” said Daniel Schwartz, the managing director of Moven, a specialist banking developer and app that helps users monitor their financial activity.

“I think there are terrific companies out there that are not only reinventing ways to deliver financial services but are also innovating new ways to help people feel good and in control of their money. I think the future is about giving people a terrific experience when they interact with financial services and I see a lot of room to grow in this space.”

Schwartz explained the platform was prepared for the drop in investment. He said that the business could count on investors and advisors that were already supporting Moven. Recently, the platform announced a partnership with TD Bank in the US, joining another deployment with Westpac, in New Zealand.

“I think that greater business model innovation and consolidation is on the horizon,” Schwartz continued. “I see a great future in bringing multiple financial solutions together and presenting them in a simple, configurable and smart mobile wrapper.”

“Traditional financial institutions and banks of all sizes are realizing that the opportunities associated with fintech aren’t about who has the deepest pockets – and so they’re intensifying their innovation efforts.”

The US dominated VC deals in the fintech market and accounted for $1.3bn of the total $2.5bn raised during the quarter. In Europe, deals funding rose slightly overall, from $300m in Q1 to $400m in Q2, despite a slight drop in UK-based fintech funding. 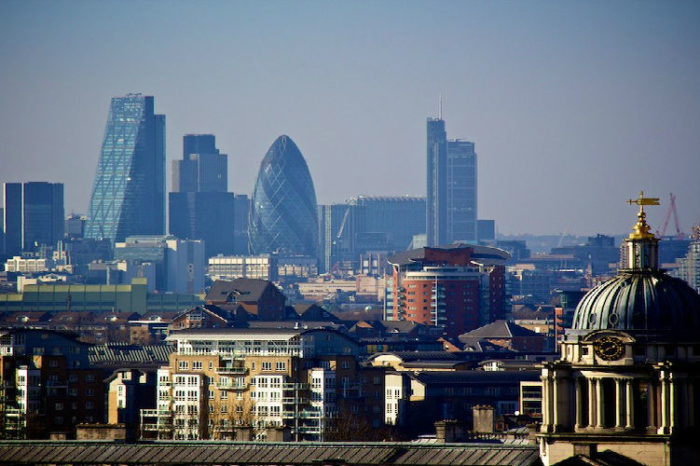